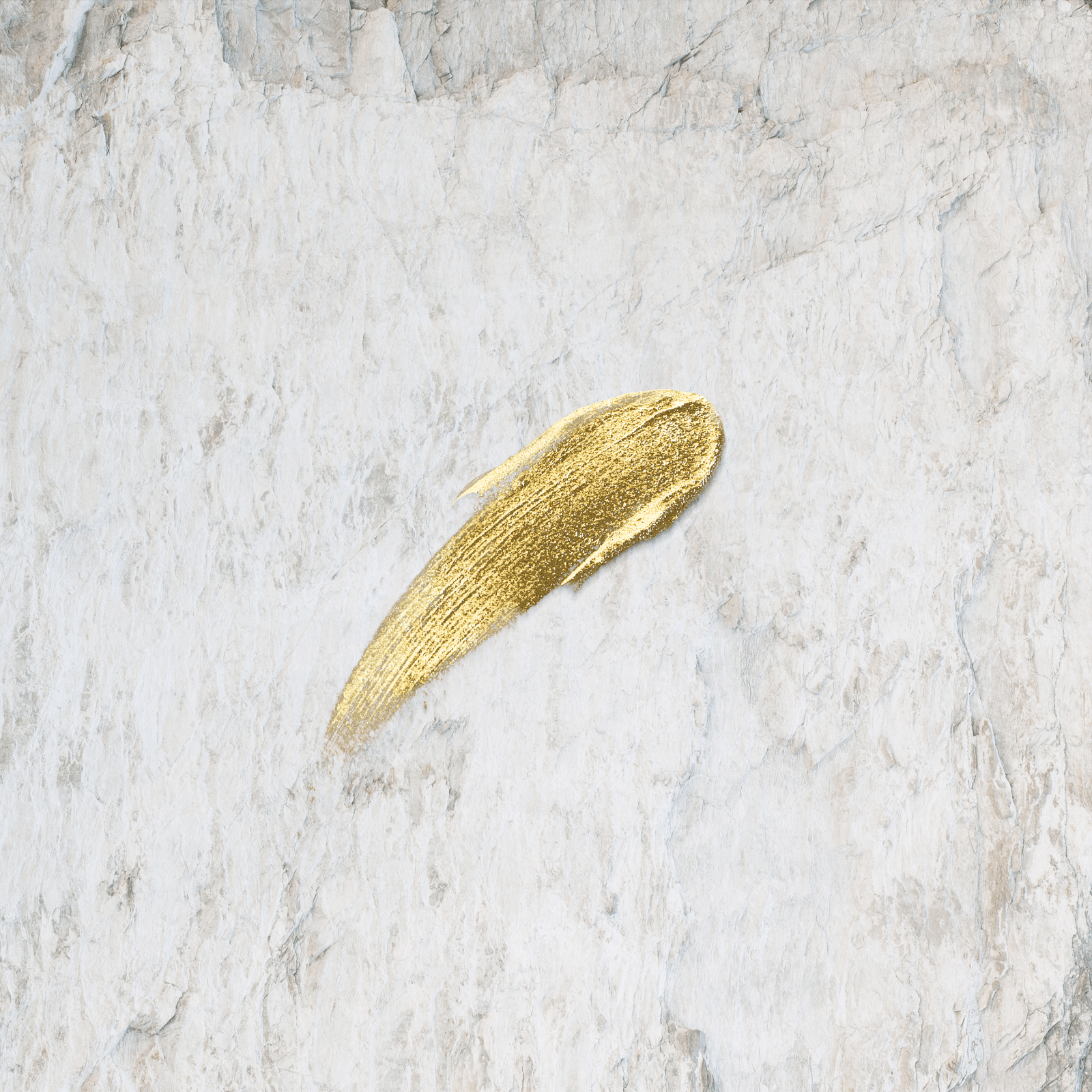 After debuting pieces from their forthcoming Fracture EP live at festivals last year, Australian duo SLUMBERJACK drop their newest offering from the release “Afraid, Unafraid” via Mad Decent. The second cut from their sophomore EP Fracture, which will release April 13, features rising talent and Western Australia Music Nominee for Song of the Year Sydnee Carter, who will sit alongside in-demand EP featured vocalists Vera Blue and KLP.

With lilting vocals and soaring beats mixed with a cacophony of sounds, “Afraid, Unafraid” follows on from the EP’s title track “Fracture” ft. Vera Blue which sits at two million streams and is currently the fourth most-played track on Australian national radio station Triple J this year.

Last year saw SLUMBERJACK breakout into the limelight with the release of singles “Open Fire” feat. Daniel Johns and “RA” which peaked at #3 on the iTunes Electronic Chart, performances at festivals including Lollapalooza, Electric Forest and HARD Summer, and a Guest Mix for Diplo & Friends. The duo has amassed over 40 million streams across platforms and their music has been supported by artists including Skrillex, Diplo and Porter Robinson.

SLUMBERJACK looks forward to their biggest ticketed headlining Australian tour to date next month, and will continue to prove the duo as a force to be reckoned with.