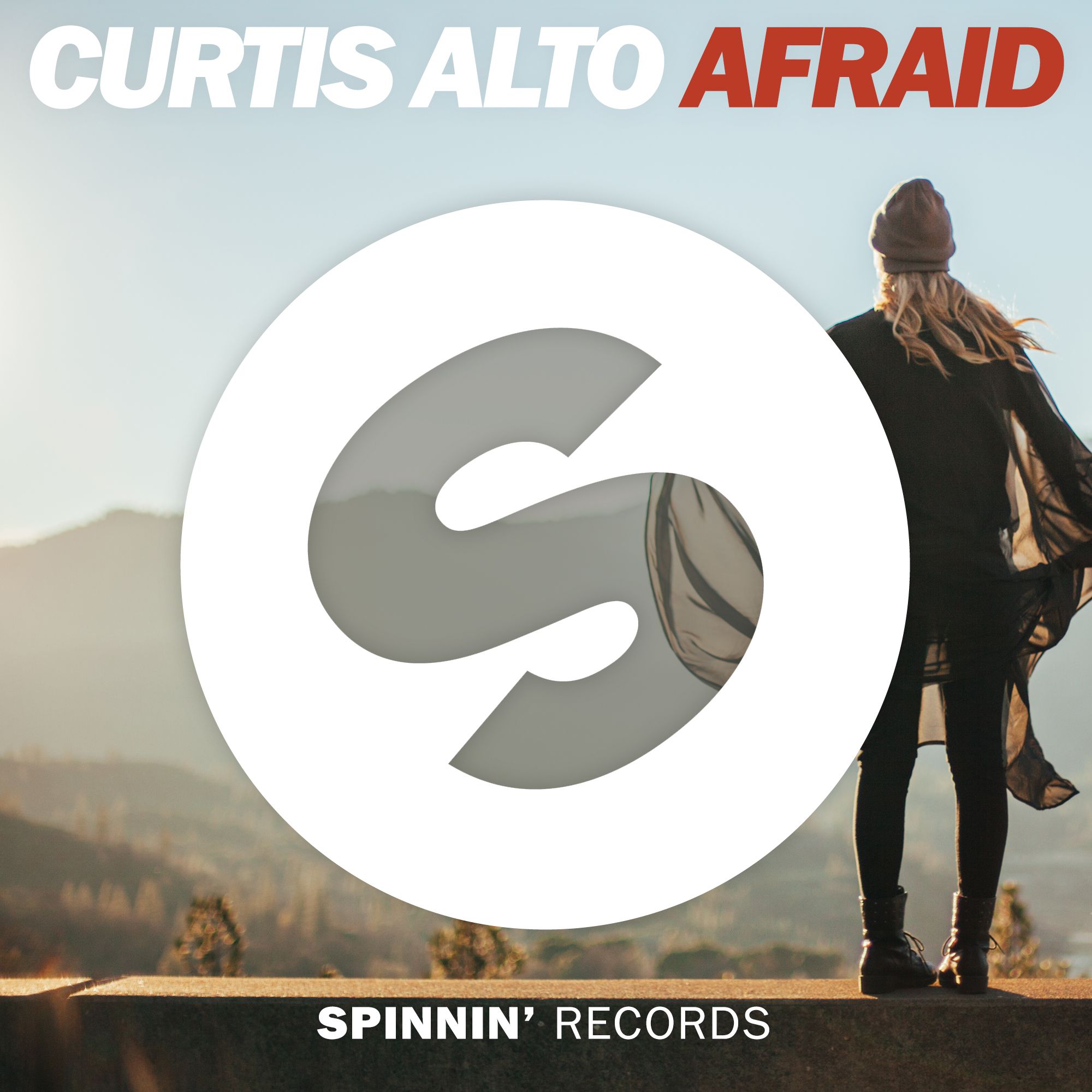 The new Belgian promise Curtis Alto is bringing edgy deep house vibes to the table with their new track ‘Afraid’. A smooth groove, perfectly enhanced by the recognizable guitar lick and contrasting the edgy lyrics with the instrumental definitely reinforces this endearing tune. A true gem not afraid to love!

Maxim, Mathias & David – who together form Curtis Alto – are three music producing brothers from Ghent (Belgium). Grasped by the piano in their house at only a couple years old, the flame was fueled and their passion for music was spread to different instruments. Maxim learned to play the guitar and Mathias the drums. It didn’t take long before David jumped in, trying to get a grip of the guitar and hence enabling them to jam together. Their main goal is to combine the electronic beats with their instruments, both in their productions and in their live sets.

Curtis Alto has made amongst others remixes of Passenger, Alice on the Roof and Milo Meskens. The last one was signed by Universal Music and got airplay on Belgian national radio stations including Studio Brussel. The three brothers also received support on their tracks from industry heavyweights like Tiësto and Sam Feldt and got their tracks featured on various known YouTube and Soundcloud channels.

Giving the track a slower tempo than most deep house tracks, resulted in a smoother groove, perfectly enhanced by the recognizable guitar lick in the chorus. Mathias continues: “We wanted to have a female vocal on it – not a classical voice but a more special one. After a long search, we eventually found a very good singer with whom we hit the studio to record the vocals. Subsequently we continued working on the instrumental version – fair to be said that we tried out a bunch of things before we came up with the actual result!”.

Curtis Alto is taking its music to the next level with ‘Afraid’, driven by passion and a solid musical background. Making them definitely an act to watch. David concludes: “We would love listeners to think: “this is a special track, with its own vibe, I’d love to hear it again!”.