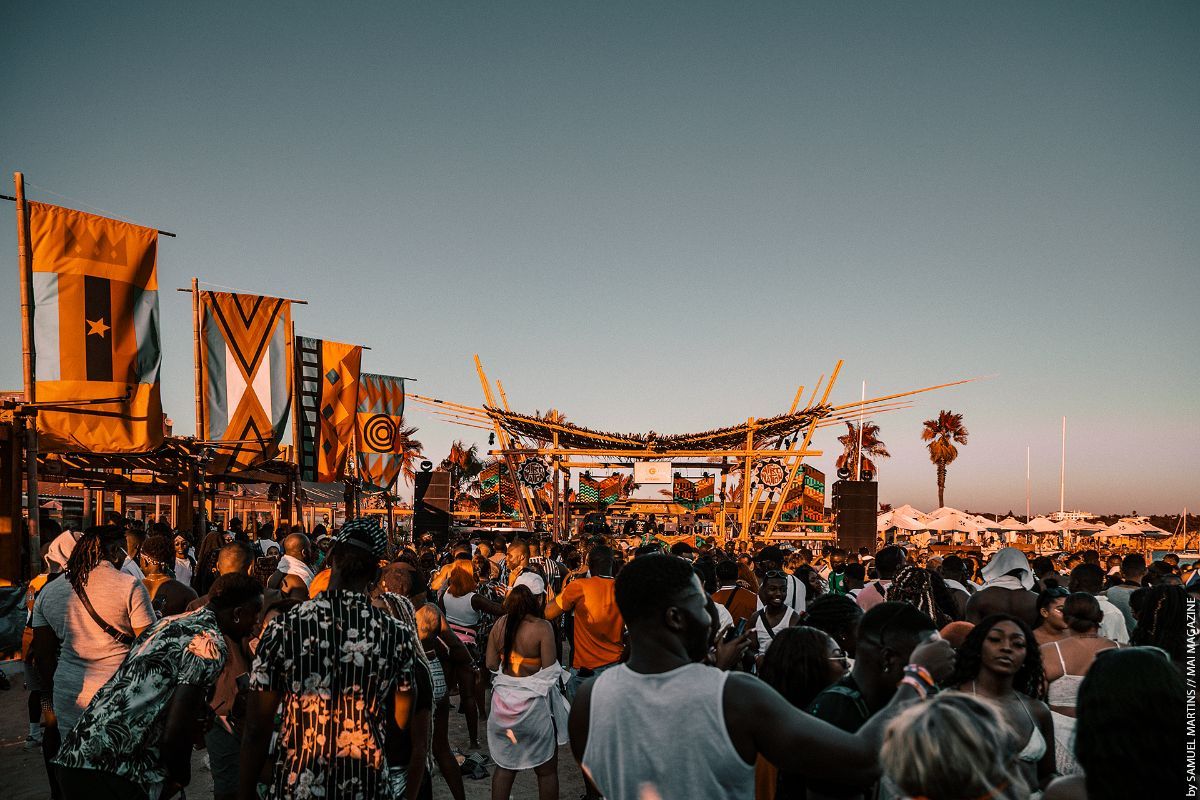 Turning a corner into 2022 with the summer season in sight, Afro Nation looks ahead to a grand return to Portugal’s coast with another massive lineup announcement today.

Afro Nation is changing the game in 2022. With more names to come, and already packed with the planet’s largest electrifying Afrobeats, Afro house, reggae & dancehall acts, this year offers something new. Always one step ahead and the first to bring new sounds from Africa to the world, Afro Nation Portugal is excited to reveal the most impressive and comprehensive Amapiano line up ever seen before in Europe, or even the world.

On a huge new dedicated stage hosting heavy hitters such as Pretoria’s biggest breakout MC Focalistic known for his blend of rap with Amapiano and collaborations with the likes of Davido, Moonchild Sanelly and Diamond Platnumz, and the true pioneer and “king of Amapiano” Kabza De Small with his unmistakable hit tracks like ‘Abalele’ and ‘Sponono’ ft. Wizkid & Burna Boy. No line up would be complete without the now London-based twin brothers Major League DJz, who have been bringing this distinctive sound to the world stage alongside the award-winning and chart-topping DJ Maphorisa.

The list continues, spanning all the artists responsible for taking over global dance culture in the past 12 months – including the “Female Boss of Amapiano” DBN Gogo, the “landlord of Amapiano” De Mthuda, as well as Juls, Kamo Mphela, Mr Jazziq, Uncle Waffles, Vigro Deep and Young Stunna. South Africa’s underground sound is sweeping the world, and Afro Nation is the first to celebrate this scene with a huge dedicated stage, combining all these names to create the hottest party soundtrack on Praia Da Rocha Beach this summer. 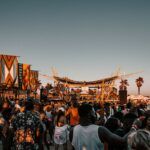