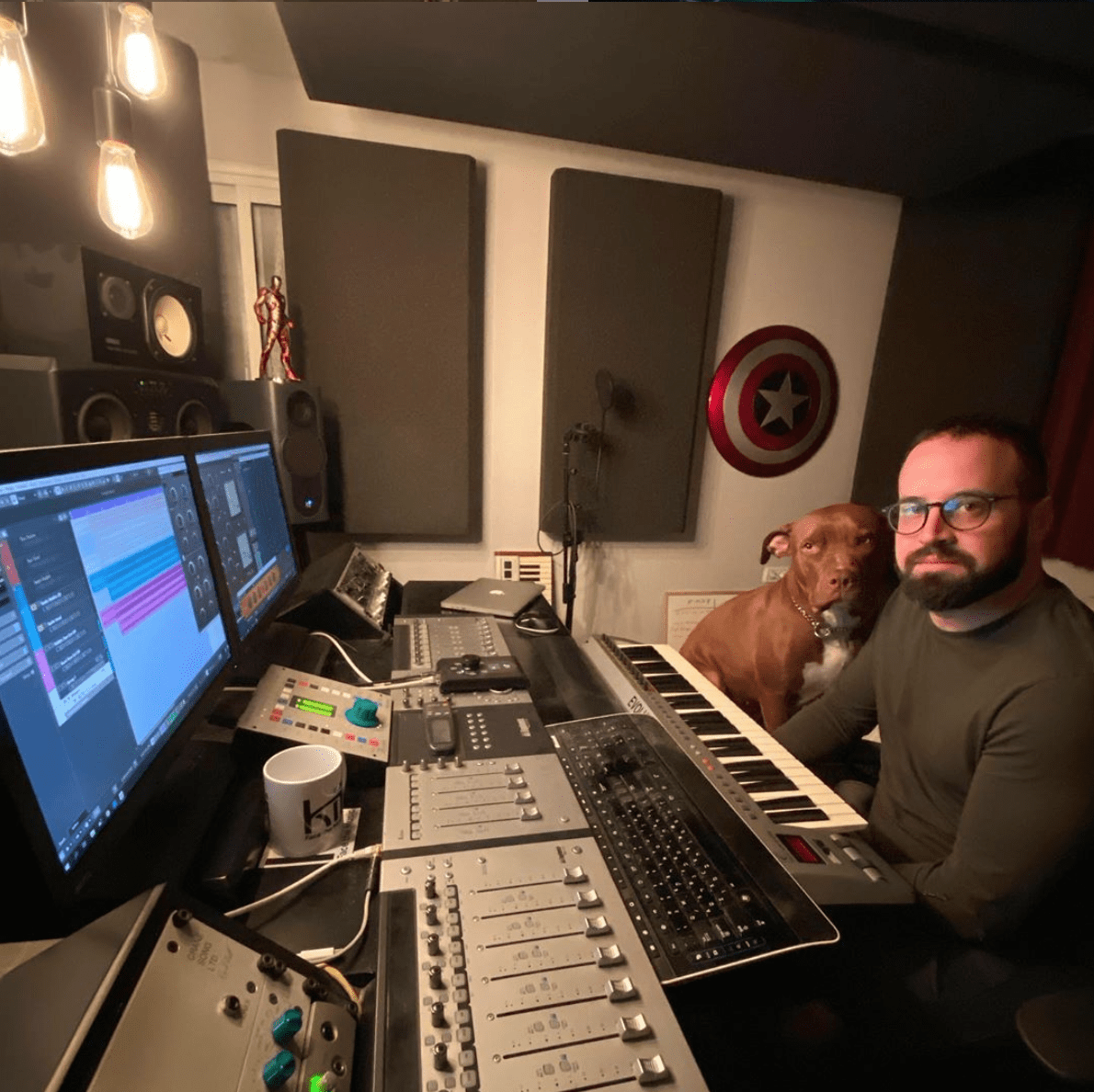 Jordan Schultz, the one and only audio engineer who has worked with artists like Nicki Minaj, Sean Paul and Sam Feldt, gives an exclusive look in the world of mixing and mastering. After more than 20 years of working in the music industry it is time for Jordan to open the doors to his studio and give the world exclusive insight into the way he works.

Jordan was only thirteen years old when he was introduced to digital music-making by his neighbour in Israel: ‘I was so amazed, being a young curious boy, that I could press on the computer keyboard and sounds actually came out. I instantly fell in love and started on my path as a producer.’ After practicing and experimenting for years and years, Jordan managed to develop his sense of musicality: ‘I didn’t know how to read notes but I managed to sharpen my musical hearing by taking songs and dividing their harmonies into separate lines and then rebuilding them in my head’. By the time Jordan was 18 he already had some record deals in Israel and huge hits that are still known today.

In addition to being a good musician, Jordan believed it was also important to have a good sound technique so for five years he taught himself the building blocks of sound. Back then there was no YouTube or Social Media to assist him. Every knob he turned was an experiment and he had to learn how sound works and how to produce it all by himself. All of this effort makes him the skilled sound engineer he is today.

In 2017 Jordan co-produced, recorded, mixed and mastered Israel’s song for the Eurovision contest. After that he was given the chance to work with award winning audio engineer James F. Reynolds. Jordan made a great impression on James and he therefore invited Jordan to join his team as a mixing and mastering engineer. From there on Jordan’s qualities were brought to light globally and this led him to starting his own company with having clients worldwide.

Even though he has already worked with many international names from his home in Israel, Jordan is taking the next step in his career by moving to the musical hub of the world, Los Angeles USA. This move offers even more artists the chance to take their music to the highest level possible.

Jordan prefers to work on mainstream records, but he doesn’t say no to records that deviate from these genres because he loves to learn and be outside of his comfort zone. When he starts working with a new artist, he really wants to get to know this artist beyond their music. Adding a personal touch in the process is essential for Jordan since he has to breathe the identity from the artist when mixing their music.

There are a few solid steps for Jordan in the process of working with a new artist. When first getting in touch with a new artist Jordan checks them out on social media. He would like to know their music and understand what the artist stands for. After that he asks for the personal phone number of the artist. Jordan doesn’t like contact via email because he wants to have as much personal contact as possible. It’s crucial to read between the lines and to understand who he’s talking to. He has to get to know the person in order to adjust himself to them and not the other way around. Then he asks for a reference mix that the artist has done to understand their goals. Finally he asks for references of other artists that he likes.

All these steps form the base of Jordan’s audio engineering. Jordan: ‘If I’m doing it right, half of the work is already done. There are no shortcuts!’

Jordan has worked with artists from all over the world such as Nicki Minaj, Sean Paul, Sam Feldt and Sigma, but his biggest day-to-day energy booster is to ‘keep going’: ‘I absolutely love my work so every minute I continue working with various artists from around the world, touch different genres and cultures, that’s what makes my work interesting and fun! Everything else is just a bonus.’ This mindset has helped him to mix and master hits like ‘Post Malone’ by Sam Feldt, ‘Dumpling’ by Sean Paul, Stylo G and Spice and ‘Tavoi Hayom’ by Eyal Golan.

The future is exciting according to Jordan. His goal is to take over the planet by making more and more music: ‘Everything is exciting for me and I want to work with as many artists as I can and spread my vibe.’ 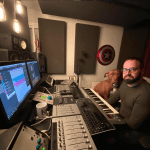