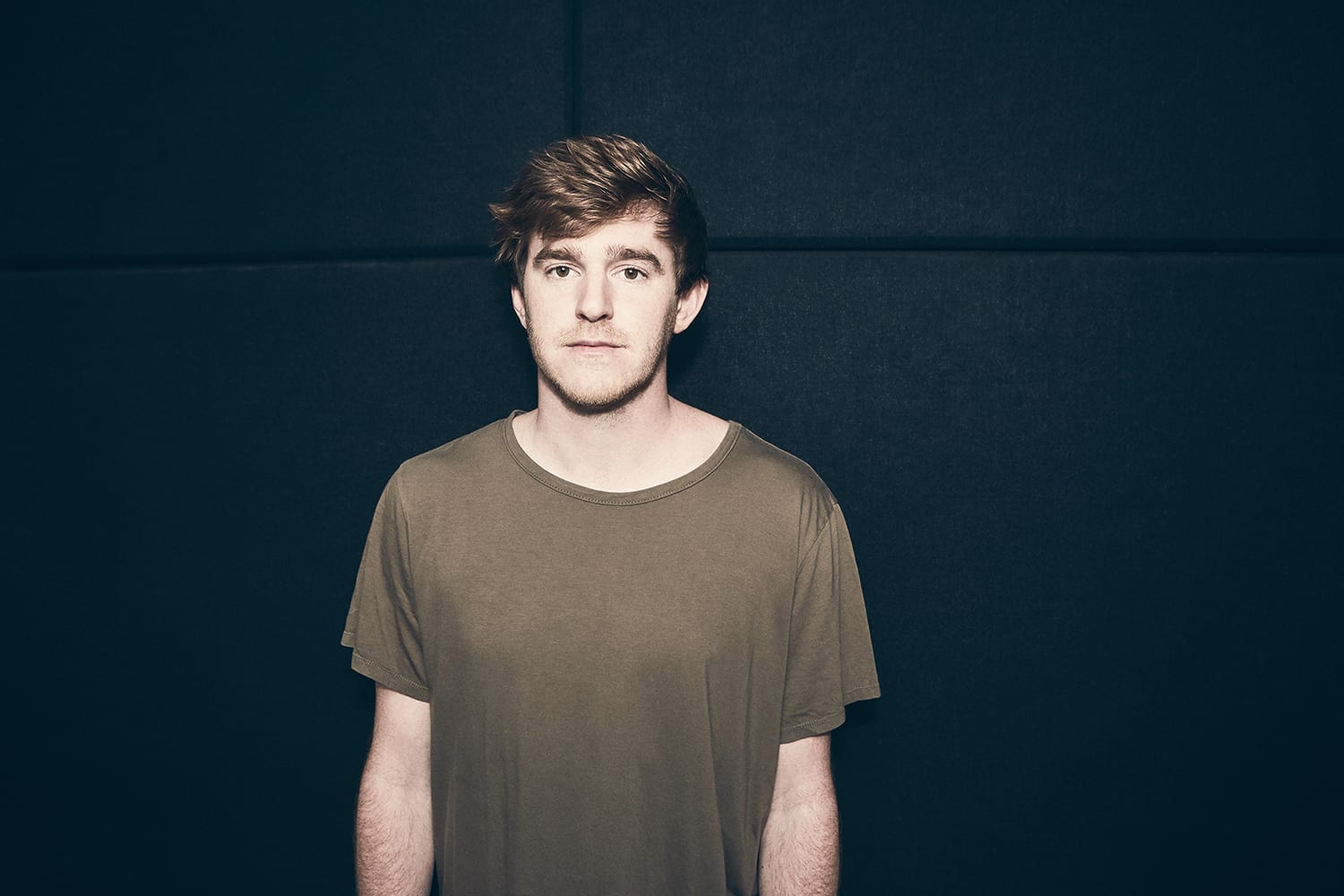 NGHTMRE continues to ride the high of his groundbreaking performances with the release of his official remix of Oliver Tree’s “Hurt” via Warner Music/Atlantic Records. The two artists performed the new version of the song for the first time live at Coachella last month as part of Oliver’s surprise guest appearance during NGHTMRE’s set, which was a hit with the crowd inside the packed Sahara Tent. NGHTMRE lends his signature style to “Hurt” through cinematic synths and melodic basslines, which pair dramatically with Tree’s raw vocals. With over 20M streams on Spotify alone, the original version of the track is one of Oliver Tree’s the most successful releases to date, and NGHTMRE’s remix is set to be one of this summer’s electronic anthems.

“I found Oliver Tree’s music last year and loved it! As soon as I heard “Hurt” I knew I wanted to make a remix that was melodic and vibey! Finally getting to meet him at Coachella and performing the song together was a dream come true!” – NGHTMRE

NGHTMRE has evolved into a real force of nature over the last several years – between hit collaborations, originals and the launch of his own label, the LA-based artist has earned his position as one of the bass music’s leading faces. He recently collaborated with A$AP Ferg on “REDLIGHT” and Shaquille O’Neal & Lil Jon on “BANG,” and has teamed up with heavyweights like Big Gigantic, The Chainsmokers, Wiz Khalifa, PnB Rock, and Dillon Francis. His dynamic, always dancefloor-friendly sound and fast-paced, exhilarating live sets have earned him a loyal fanbase, resulting in a packed tour schedule that includes a Hakkasan Las Vegas residency, Lollapalooza, EDC, Electric Zoo, Mysteryland, Creamfields, Amnesia Ibiza, Shambhala, Middlelands, Coachella, Ultra Music Festival, Holy Ship!, and Tomorrowland, as well as his own Gud Vibrations multi-event series with SLANDER. NGHTMRE continues his meteoric rise to the top. Stay tuned for his upcoming announcements and new music coming soon! 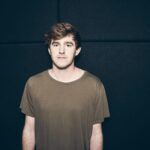