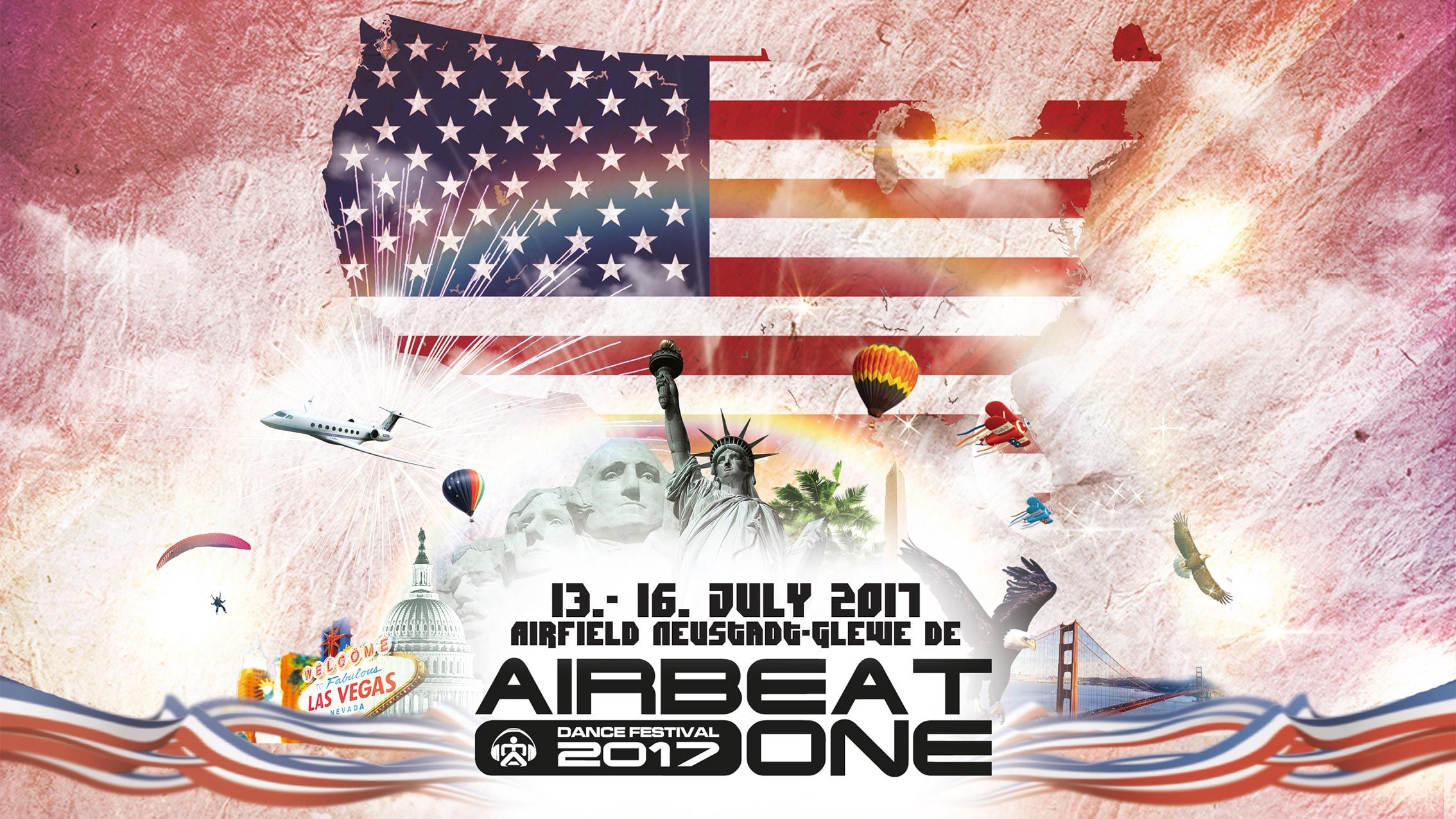 Preparations for the Airbeat-One Festival 2017 are proceeding at full throttle. The Earlybird tickets sold out in a few minutes and all indications are that the 16th edition of northern Germany’s biggest electronic music festival will set a new record. The line-up is taking shape and already promising some intriguing surprises!

A German megastar will also be guesting at Airbeat-One for the first time: Paul Kalkbrenner, who was a big name in the scene well before his starring role in ‘Berlin Calling’, released his “Largesse” EP in 1999 and followed it up with the “Friedrichshain” EP on Ellen Allien’’s BPitch Control label. His album “7” raced to the top of the charts in Germany, Austria and Switzerland.

The superstars of Tomorrowland and No.1 in the DJ Mag Top 100 for 2015 will also be there in the form of Dimitri Vegas & Like Mike. Their current single, “Stay a While”, exploded into the worldwide charts. This will be the third time that the Belgians’ head to Neustadt-Glewe to “rip” the Main Stage “to pieces”.

Four-times “Top DJ of the World” and Dutch megastar Armin van Buuren will be attending again in 2017 and delighting the Airbeat-One crowds with his trance music. The list of acts appearing on the Main Stage already includes Don Diablo, Headhunterz, Oliver Heldens, die Ostblockschlampen and Tujamo.

Q-Dance, too, are set for a heavyweight comeback in 2017. The stage that they will be playing to their hardstyle fans on has not yet been finalised. Initial sign-ups that include Angerfist, Brennan Heart, Coone, Noisecontrollers, Psyko Punkz and Wildstylez are a guarantee of top quality offerings in music’s “harder styles”.

For years the Second Stage has been the place to be for Goa fans at the Airbeat-One festival. Now the first confirmed acts can be revealed: Bliss, Bubble, Captain, Hook, Fabio & Moon, Neelix, Skazi and Vini Vici.

The Airbeat-One Festival 2017 will take place from 13th – 16th July 2017 at the airfield outside the idyllic town of Neustadt-Glewe in the northern German state of Mecklenburg – Western Pomerania. The 16th edition of northern Germany’s biggest electronic music festival will have a USA theme.