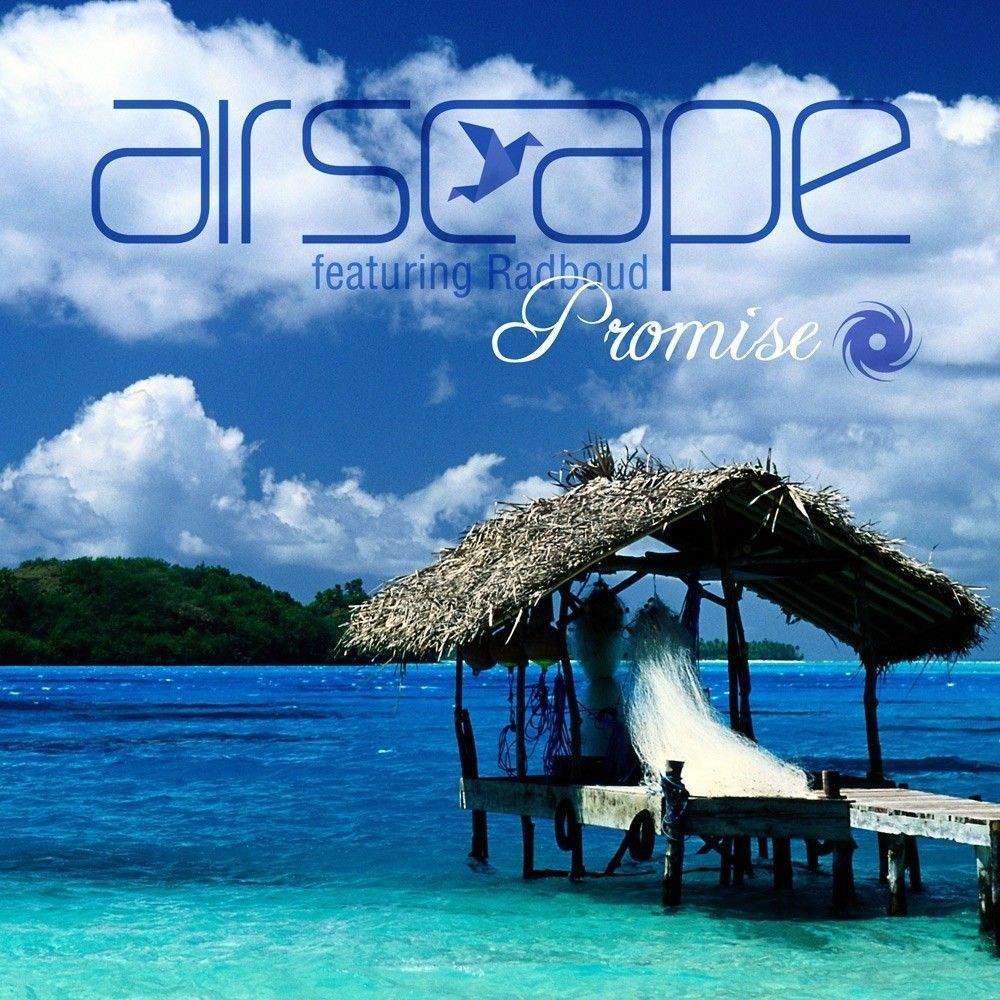 With ‘Endless Forever’ kicking the year off (“Tune of the Month” proclaimed MIXMAG – “a track that fills every square inch of the biggest room!”) and the similarly colossal ‘Welcome Home’ ushering in the summer, the last 12 months formed a renaissance year for Airscape. As it draws to a close, Johan Gielen’s most celebrated alias prepares to place the last piece of the 2013 jigsaw. The third precursor single to be taken from his 2014 comeback album (forthcoming though Black Hole Recordings), this is ‘Promise’.

(Out on Black Hole Recordings on December 9th 2013)

With accredited club classics like ‘L’Esperanza’, ‘Pacific Melody’ and ‘Amazon Chant’ long secured in his discography, 2013 has gone down as the rebirth of Airscape.

In its Extended and Instrumental versions, ‘Promise’ delivers all the auditory aspects that you have come to expect from its creator. Animated, ebullient melodies, yearningly beautiful harmonics, castaway chords & pads, all constellated around a floor-jammer of a production. Dealing ‘Promise’ its anthemic topline, the Extended Mix features the vocals of Johan’s fellow Dutchman, Radboud. Through the gifted newcomer’s straight-from-the-soul rock-ish phonics, production & vocal fuse to deliver on the ‘Promise’.

Making it an all-Dutch line-up, Breda boys Virtual Vault are quick to the studio desk to give ‘Promise’ a suitably arena-sized overhaul. They mass the speaker-challenging kick-drums, hats, crashes and fearsome LFO to point it stadium-side. Locking in an energising sub-melody it surges upwards, before, at the critical instant, it deploys its TKO titan of a lead riff.

The Second Coming of Airscape continues apace. ‘Promise’ is released on December 9th.