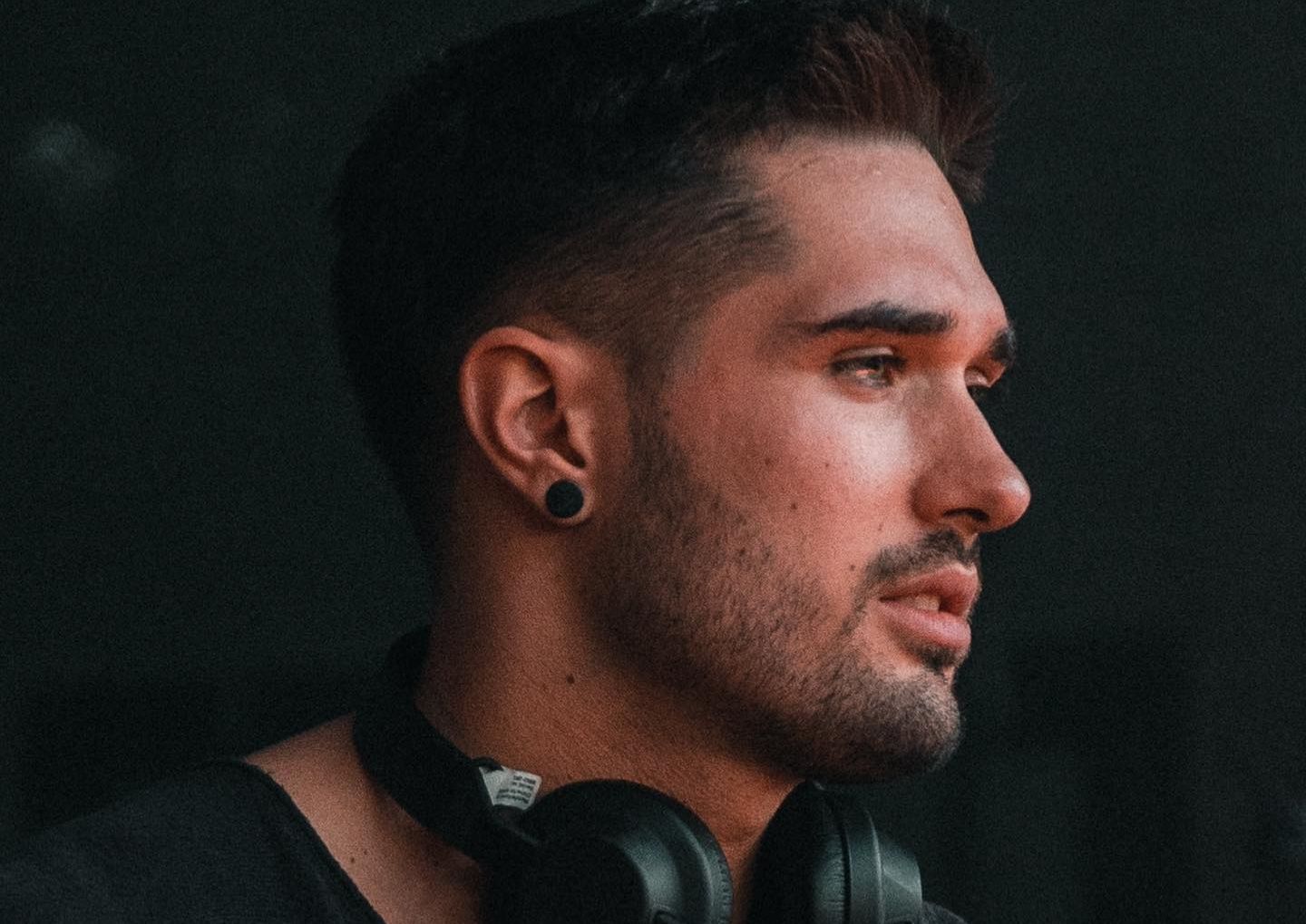 AKKI (DE) is a German artist who has previously featured on a mixed artist release on 1605 and this time he is back with a solo EP. He is a rising star who has also dropped high-octane tracks on other scene-leading techno labels such as the Cosmic Boys’ Legend, Monika Kruse’s Terminal M and Spartaque’s Codex.

Based in Frankfurt, AKKI (DE) is one of Germany’s most exciting new talents who is already getting regular DJ gigs in his home country and other parts of Europe. This release has already been heavily supported by UMEK and is testament to AKKI (DE)’s explosive style that blends enthralling synth lines with hard-hitting percussion.

“Loneliness” opens the release with its acid synth line sandwiched between a pulsating bassline and thrashing ride cymbals and layered with the twisted euphoria of the captivating lead synth. Its epic breakdown provides a brief moment of tranquillity before the percussion slams back in to lift the track up a gear.

“The End” is another fast and furious cut with high-paced percussion rhythms and acidic synths underpinned by a thumping kick drum. The epic breakdown introduces cinematic vocals before erupting into enraptured tones of the monstrous lead synth.

You can buy the release HERE. 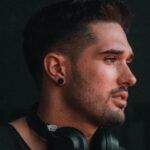