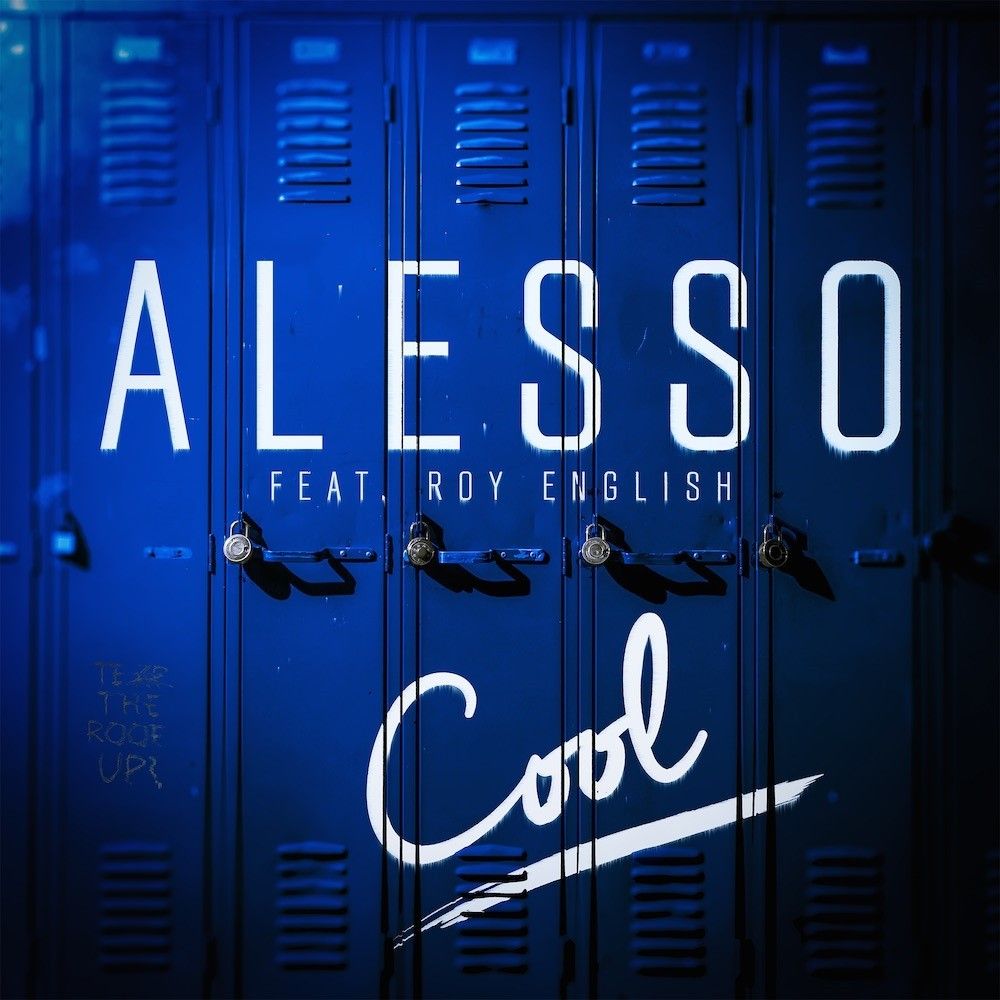 Fast becoming one of the most in-demand artists in electronic music, Grammy nominated Swedish DJ/ producer Alesso has followed up chart smash ‘Heroes (we could be)’ with his new single ‘Cool’ – featuring vocals from emerging artist Roy English.

Receiving its world premiere on Friday night as part of Pete Tong’s BBC Radio 1 show, ‘Cool’ has since picked up over 130k online plays.

Set for release in the UK on April 26th via Virgin EMI / Def Jam, ‘Cool’ follows in the footsteps of ‘Heroes (We Could Be)’ as another powerful and uplifting anthem. Combining signature euphoric melodies with English’s dynamic vocal, ‘Cool’ feels perfectly balanced and is sure to build on the remarkable success Alesso has already enjoyed with ‘Heroes (We Could Be)’. To date, ‘Heroes’ has hit Silver status in the UK after spending five weeks in the Official Top 10  – with the official video boasting well over 30 million views and the single itself a further 55 million online streams.