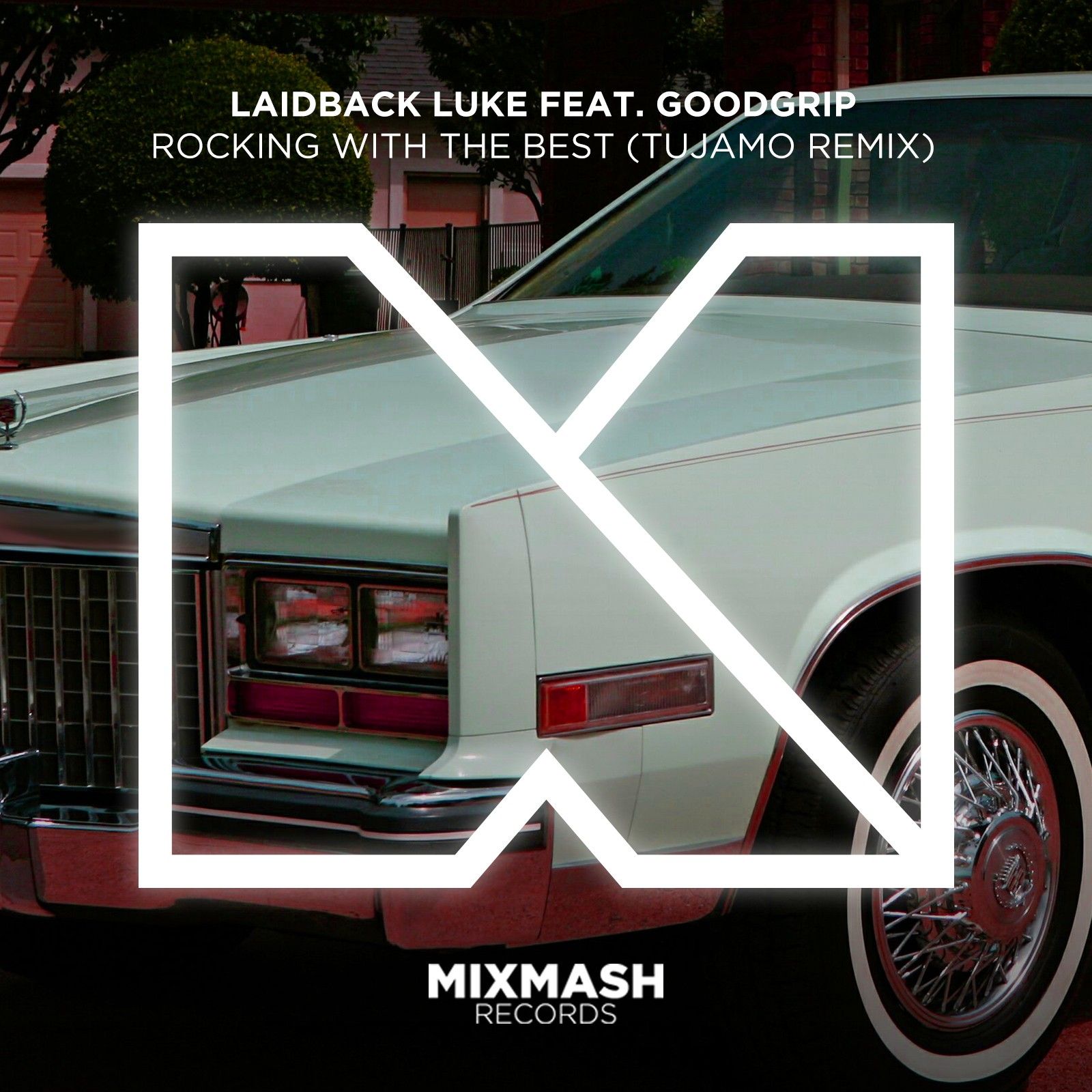 Fresh from a packed 2014 which saw him release smash hits including ‘Dr. Who!’ and four-way collaborations with Steve Aoki, Chris Lake & Kid Ink on ‘Delirious (Boneless)’ and Dimitri Vegas, Like Mike & Felguk on ‘Nova’, Tujamo is ready to unleash even more dancefloor mayhem.

Already this year Tujamo has had the world talking about his team up with Laidback Luke, which became the German powerhouse’s third consecutive Beatport #1. Supported by just about every DJ worth mentioning, from Afrojack, Hardwell, R3hab and Tiesto to Moguai and David Guetta ‘S.A.X.’ pushed Tujamo’s profile higher than ever and now we see him reworking a stone cold Laidback Luke classic for Mixmash.

‘Rocking With The Best’ originally released in 2002 became an instant hit and Tujamo’s remix injects all of those instantly recognisable elements into a perfectly modern framework. Huge builds, infectious samples and a body-shocking bassline insist that you turn the volume up as loud as the system can handle. Make no mistake, this is yet another example of Tujamo’s undeniable and meteoric rise to the top of the dance music game.