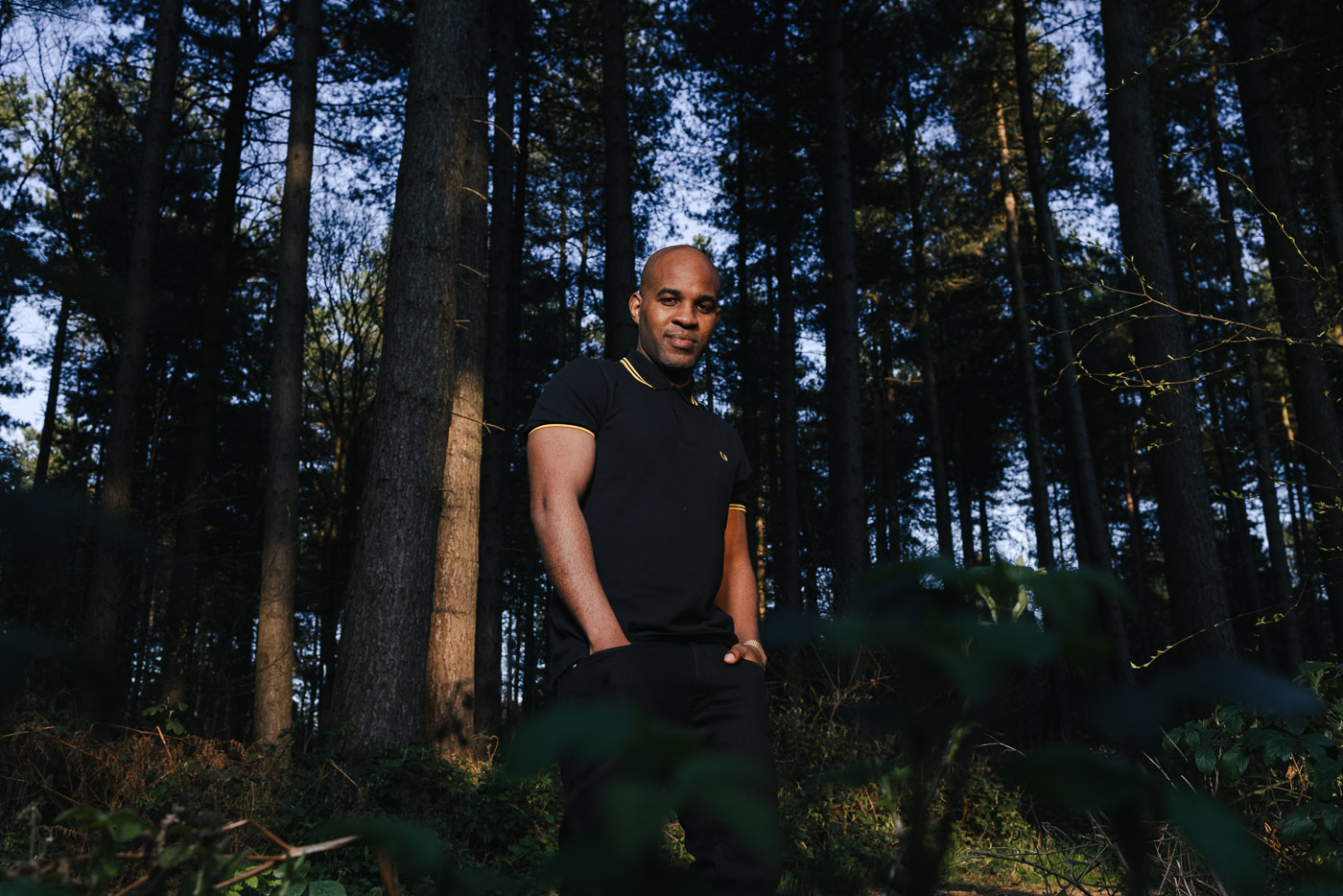 Alex Mighten releases a brand new track, ‘Final Word’. The single boasts a bouncy R&B beat that is laden with cymbals and swagger, as Alex switches between velvety vocals and hard-hitting bars with ease. Mixing a reggae edge into his delivery, the richly textured track centres around the downsides of relationships and the idea that there is no winning or losing in arguments with somebody you love.

“This is a track that highlights the inevitability of strong disagreements in relationships, but in the end these things belong to life and having the final word, wins the argument, but when you belong together it comes with the territory” Mighten states, “It is highlighting the relatability and normality and disagreeing with stuff. Strong words don’t spell the end, just wanting things to be right”.

Hailing from Nottingham, Alex Mighten has spent his lengthy career evolutionising his sound after gaining notoriety in the renowned musical crew Out Da Ville. Spending his childhood fascinating over his mother’s Prince records, the pint-sized popstar led him to discover an array of genres and instruments that captured his imagination and guided him on his own creative journey. Fusing together his love for music and poetry, he began rapping, borrowing from the likes of Nas, De La Soul and Tribe to cultivate a sound that was entirely his own. After he caught the attention of Out Da Ville’s founding member Big Trev, he featured on a number of their releases, including their infamous 1998 LP ‘Out Da Ville Productions Presents…’, as well as collaborating with 3 Wize Men, Task Force, Rodney P, Scorzayzee and Lee Ramsay. After taking a hiatus from 2012 to 2019, Alex spent time in Italy learning how to play jazz piano and preparing for his highly anticipated return to music. 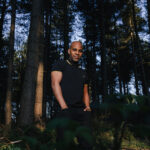