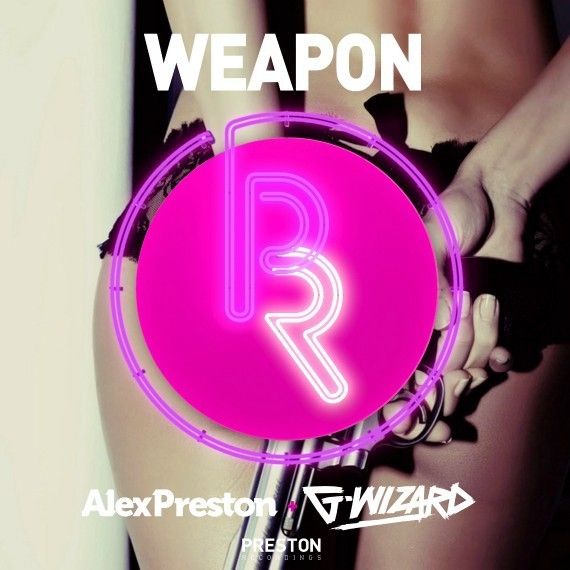 As Australian’s electro house favorite ALEX PRESTON scores a massive hit with ‘COOKIE’ on the EDM NETWORK (free download), his new single in collaboration with G-WIZARD ‘WEAPON’ is out now. Following on from the success of the their first collaborations ‘Smoke & Mirrors’ (which is still in the Australian ARIA Club Top 50 Chart), Alex Preston & G-Wizard team up again to breathe new life into “Weapon”. One of Alex’s first ever releases out Preston Recordings.

The original ‘Weapon’ (released in April 2012) received support from many big international top DJs including Paul Oakenfold who supported the track in his Planet Perfecto Radio show. So when Alex & G-Wizard got back in the studio together, they decided to give “Weapon” an exciting new 2014 cut. It’s been destroying floors all over Australia in the boys’ sets.

Meanwhile, COOKIE received an astonishing 30,000+ plays on Soundcloud within the time frame of merely 3 days.

ALEX PRESTONstarted his record label PRESTON RECORDINGS back in April 2012. After dealing with a life threatening event, he made a conscious decision to make producing his career. His music often gets the support from people like Paul Oakenfold, Kaskade, Steve Aoki and Chuckie.

OUT NOW EXCLUSIVELY ON BEATPORT