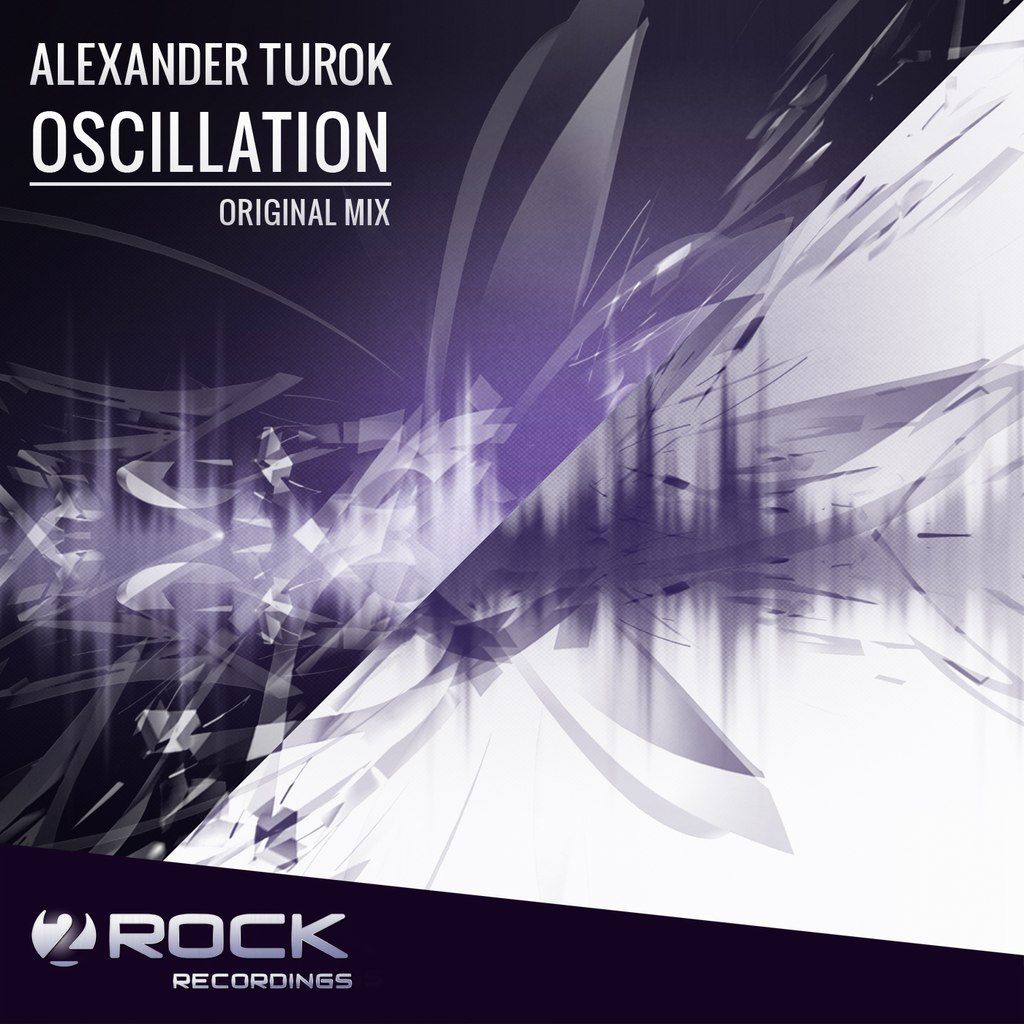 Moscow based Alexander Turok is back to form with his latest single ‘Oscillation’. Released as a Beatport exclusive in February and hitting the rest of the stores later in the month, ‘Oscillation’ is another Trance and Progressive inspired effort by one of Russia’s most productive DJ and producers. His deep knowledge and passion for Trance and Progressive has landed him deals with top labels including: Amsterdam Trance Records, Beat Service Audio, Audentity Recordings, Sir Adrian Music and of course Armada Music.

With over 30 releases under his belt, Alexander Turok has reached foremost positions on various charts and collected numerous accolades, in addition to gaining the support of elite DJs such as: Armin van Buuren, Ferry Corsten, Markus Schulz, Above & Beyond, Sean Tyas, Andy Moor, DJ Feel, Bobina, Mike Shiver, Ruben de Ronde, Pedro Del Mar, Faruk Sabanci, Temple One and many others. Apart from his studio work, Alexander Turok is also a renowned DJ, headlining at some of Russia’s best clubs and holding the post as the official DJ at the ‘Volvo Fashion Week 2012’.

‘Oscillation’ starts off with a solid four-on-the-floor kick pattern embellished with a subtle, popping synth effect. A swishing effect introduces a colossal synth open chord and ascension which leads to a sub by drop. The drop is driven by distorting sub-frequency bass-lines and sporadic synth chords. A melodic layer is added onto it, gearing the track towards a dreamy breakdown. The angelic piano-synth melody and swirling effects in the background provide a tranquil aura, creating anticipation to the hard section to follow. Synths become ripping and uplifting whilst the groove is intensified. The chunky bass provides a growling effect, hovering the deep-end of the frequency range. The smartly devised sections prove to be a remarkable addition to the dynamic control of the single, whilst showing Alexander Turok’s deep musical insight and refined taste.

Alexander Turok’s newest single is the second release on his own label 2Rock Records. Led by such a visionary DJ and producer, this young label is in business to find and develop the best talent within the Trance and Progressive genres. With artists such as Max Roven, Paul Legvand, Cloudwalker, Alexander Zhakulin and Atlantis Ocean already on board, 2Rock Records could only grow more, and establish its roots within the EDM world. Alexander Turok’s ‘Oscillation’ is definitely another important steppingstone towards placing 2Rock Records’ ambitious creative vision onto a worldwide scale.