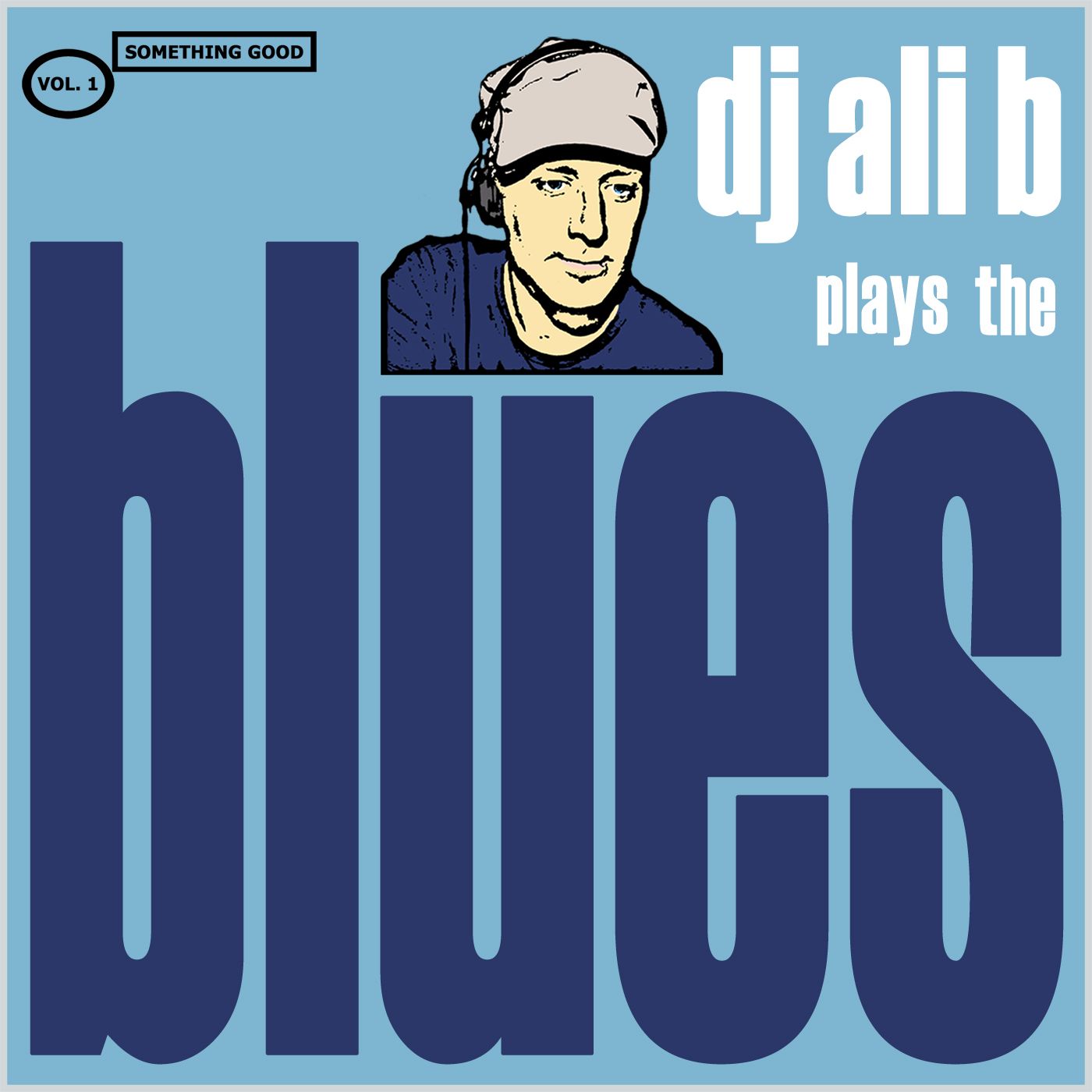 'Ali B Plays The Blues' is a classic selection of original Blues that has been lovingly compiled, digitally re-mastered and, in a first for the genre, entirely beat mixed by DJ Ali B.

Initially a labour of love by Blues Kitchen resident DJ Ali B, the project has been picked up and is being formally released by Something Good Recordings.

It’s a unique take on a classic genre, released to coincide with Blue(s) Monday in January, traditionally regarded as the most depressing day of the year with it’s lack of daylight and the next payday still a long way off.

With an eclectic and varied music industry background spanning over two decades, Ali B has a broad sense of musical appreciation, coupled with an intuitive feel for the dance-floor. After making his mark at the legendary Blue Note club in the mid nineties, he went on to become the resident DJ for Fabric for over a decade, releasing one of the first albums in their mix CD series. In the early 2000's he hosted a weekly radio show on Capital FM for five years followed by five years on Kiss FM, alongside numerous appearances on BBC 6 as a regular stand in for Craig Charles' Funk & Soul show.

As a producer, Ali B's released a range of remixes and original productions, most notably 'Beats On String', his collaboration with the Jungle Brothers, which was released on his own Air Recordings label. Ali B is widely regarded as the DJs DJ, as comfortable at the controls of clubs such as Fabric playing a heady mix of cutting edge bass and beats as he is digging for 45’s to play one of his exclusive party sets. "Ali B Plays The Blues" demonstrates his appetite for all good music and proves that when it comes to DJing, his eclectic taste knows no boundaries.

You can catch Ali B DJing regularly in London at The Brixton Blues Kitchen, Paradise by Way Of Kensal Green and The South London Soul Train at The Bussey Building in Peckham.