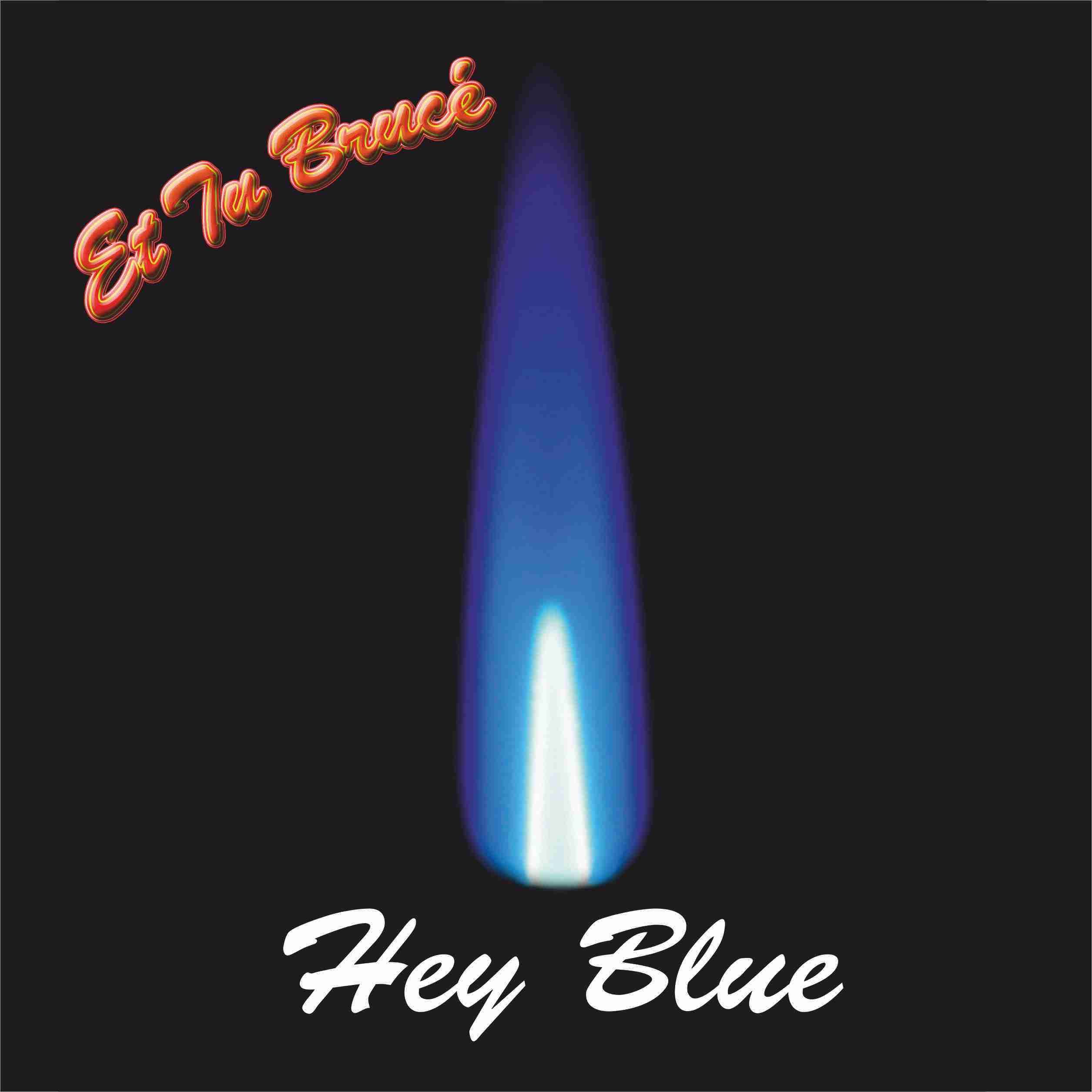 Et Tu Brucé are back after their recent successes, and return with their finest single to date, ‘Hey Blue’. A brilliant slice of premium guitar pop. Already picks on BBC 6 Music, Absolute Radio, and XFM, ‘Hey Blue’ brings bursts of The Beach Boys, that Motown sound, and pure blue sunshine.

Their triumphant debut album ‘Suburban Sunshine’ was named record of the week by influential music critic, Jim Farber, in the New York Daily News, leading to the band being invited to SXSW to play a showcase performance for the Yahoo! Austin Psych Fest, securing a record deal with SonaBLAST! for ‘Suburban Sunshine’, and an invite from the legendary Zombies to open their next American tour.

Et Tu Brucé toured North America with The Zombies over two tours and three months, playing such celebrated venues as The Troubadour in Hollywood and at the world’s largest music festival, Summerfest in Milwaukee. The group played their own headline shows, opened for great luminaries Al Kooper and Burton Cummings, as well as performing an acoustic set for Dave DiMartino’s Yahoo! Music site.

With a host of fantastic reviews for both their live and studio work, including noticeable coverage in Rolling Stone and Paste Magazine, and two spots on Bob Boilen’s (NPR’s All Songs Considered) best concerts of 2013, this year is set to be a great year for Et Tu Brucé. There is an eagerly awaited new album released in March, and tours of the UK (starting in January) and the USA planned.

‘Hey Blue’ is available to download from all good music stores, along with their incredible previous work. You can also buy your copy at ettubruce.com …

Join them on the following: