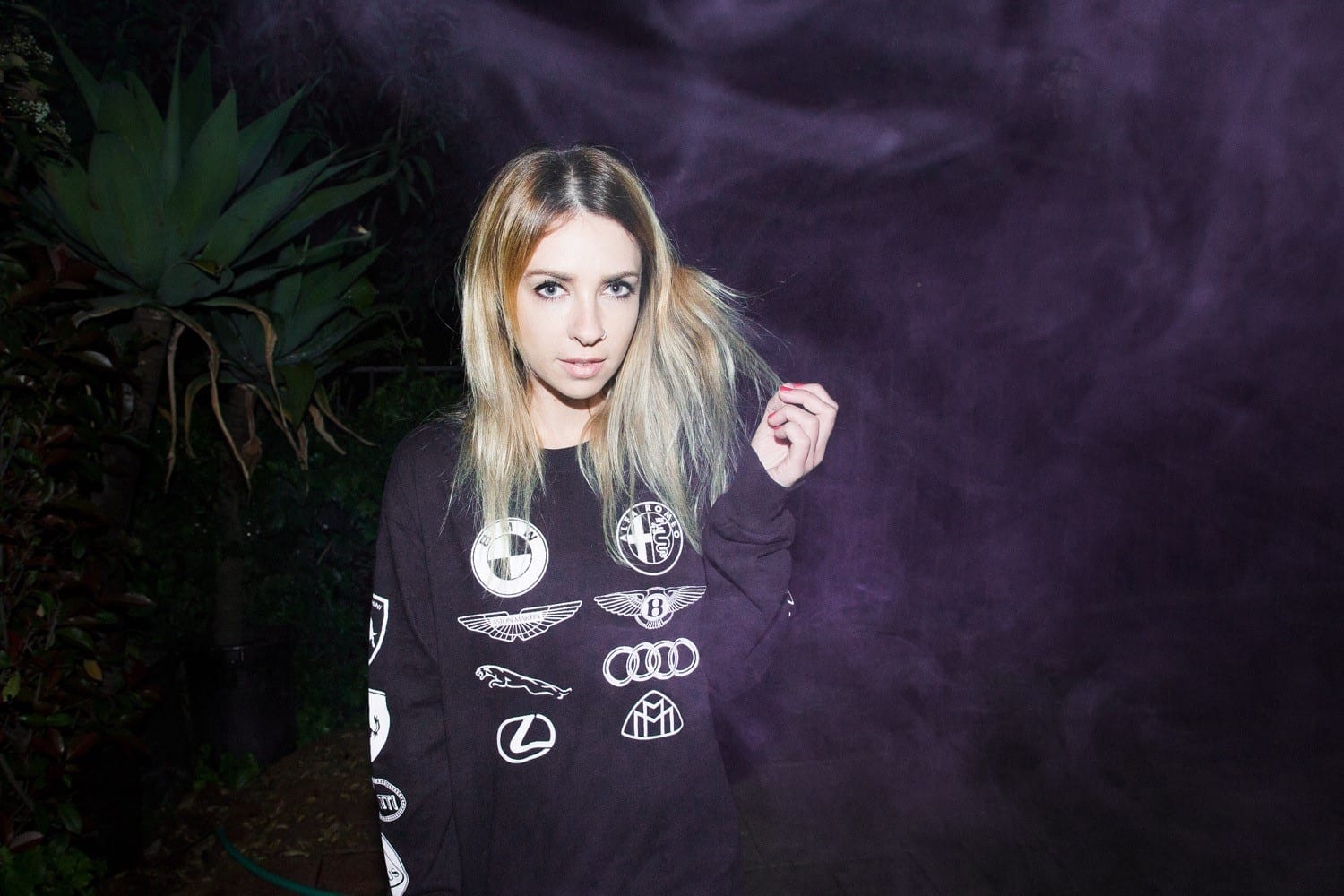 Today, Alison Wonderland reveals the video for ‘Games’, the fourth single from her debut album ‘Run’ which has just been released in the UK via Virgin EMI.

Directed by Prad Sen, the same force behind Alison’s earlier videos for I Want U, Cold & U Don’t Know, the video for ‘Games’ shows Alison flexing her competitive side through a series of sporting events.

Says Prad of the video: “The idea for ‘Games’ came out of using the song title to see how far and silly we could expand on the concept of games, competitiveness and sports. I thought the idea of Alison totally winning at everything but at the same time being really over it and unenthusiastic would be funny.”

Watch the video for Games here:

It has been a very busy and exciting year for Alison Wonderland, firmly establishing herself on the global touring scene with killer sets at Coachella, Lollapallooza and Mad Decent Block Party. Back home in Australia,  Alison played a show stopping headline set at Splendour In The Grass and to over 25,000 fans across the country on her sold out WWP 2.0 tour.

Additionally to releasing the Games video this week, Alison treated fans to her remix of Hermitude’s massive single ‘The Buzz’, causing an impact across the blogosphere. Listen to it here: http://bit.ly/1NpMUXj. ‘Games’ is also scheudled for an official rework via revered Detroit native Jimmy Edgar.