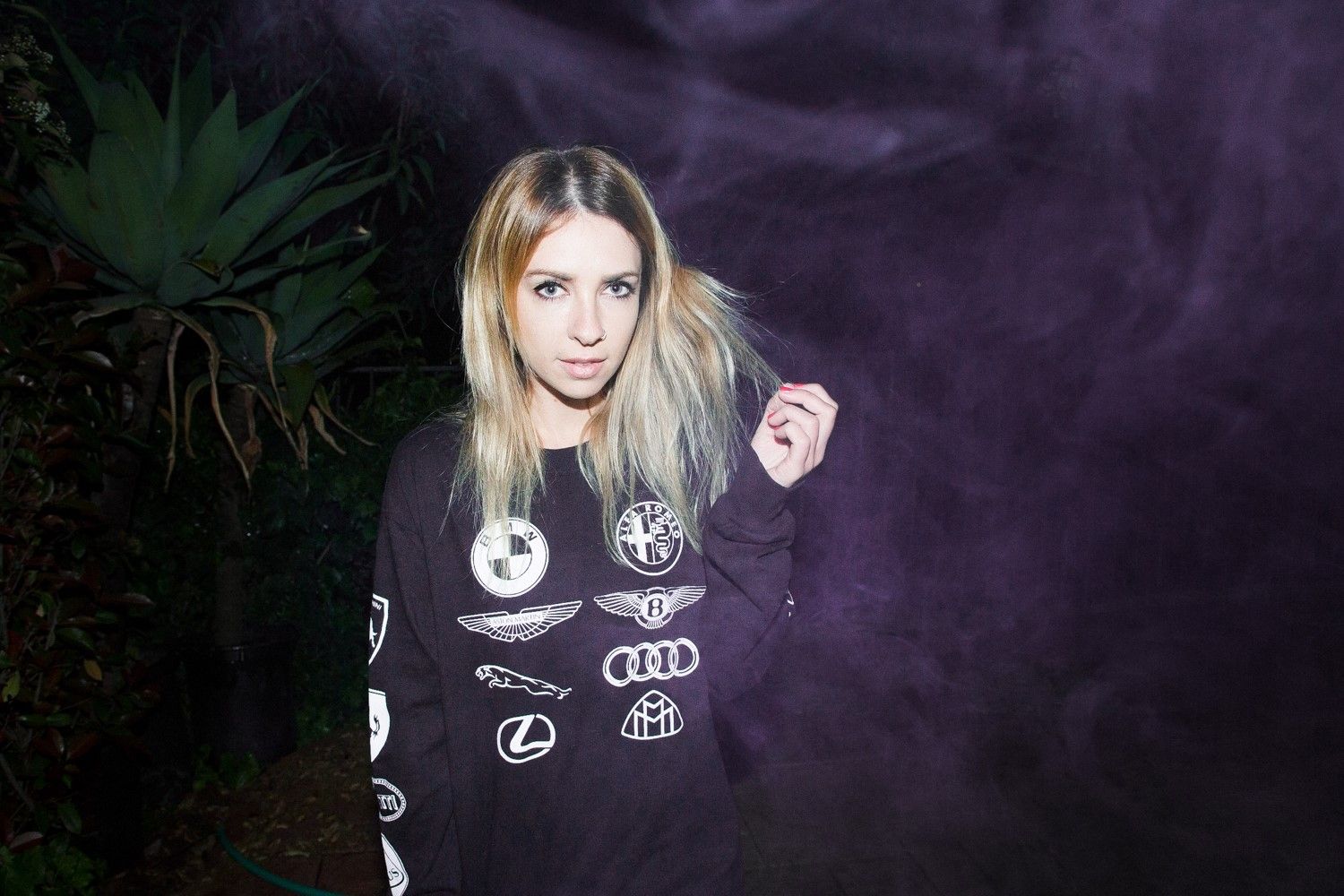 Following the announcement of her album ‘Run’ (which reached Top 10 in the Australia Album Chart and number 1 on both the US iTunes Electronic Chart and Billboard Dance/Electronic Chart) being released here in the UK via Virgin EMI on September 4th, Alison Wonderland reveals the official video for her third single ‘Take It To Reality’.

2015 is fast becoming the year of Alison Wonderland. One of Australia’s fastest rising young musicians/producers/DJs, her glossy, futuristic take on pop electronica showcased on ‘Run’ and the response to her live shows on her jam-packed touring card are fast cementing her as one of the hottest acts on the global scene.

Following on from two spectacularly hectic festival sets at Australia’s most iconic music festival Splendour In The Grass and the unique Chicago festival Lollapallooza across the last 2 weeks, Alison Wonderland drops the video for ‘Take It To Reality’. Filmed across the sold out Wonderland Warehouse Project  2.0 tour in May & June, the video captures the fervor and electricity of an AW live show. Watch the full video here:

It’s been a busy few months for Alison Wonderland, playing her first live show in the US at Coachella, selling out dates across her first headline US tour and then coming home and playing to over 25,000 fans across Australia on the WWP 2.0 tour. Back stateside in June, she set the web alight with her Mixmag live-streamed set in LA (https://www.youtube.com/watch?v=HIXwkduDI3w) [fast becoming the most watched set so far for 2015]  rave reviews for EDC Vegas and Electric Forest festival sets and casually dropped a Quest mix for Annie Nightingale in the UK on Radio 1 / 1Xtra listen here: http://www.bbc.co.uk/programmes/b061ppc9)

Currently amidst a slew of US festival dates, Alison is expected to stop down in the UK to celebrate the album release of ‘Run’ on September 4th via Virgin EMI. Keep your eyes and ears peeled for her arrival!

“She stood on the decks she looked every bit the boss Queen of Australian electro she’s swiftly become.” – Triple j