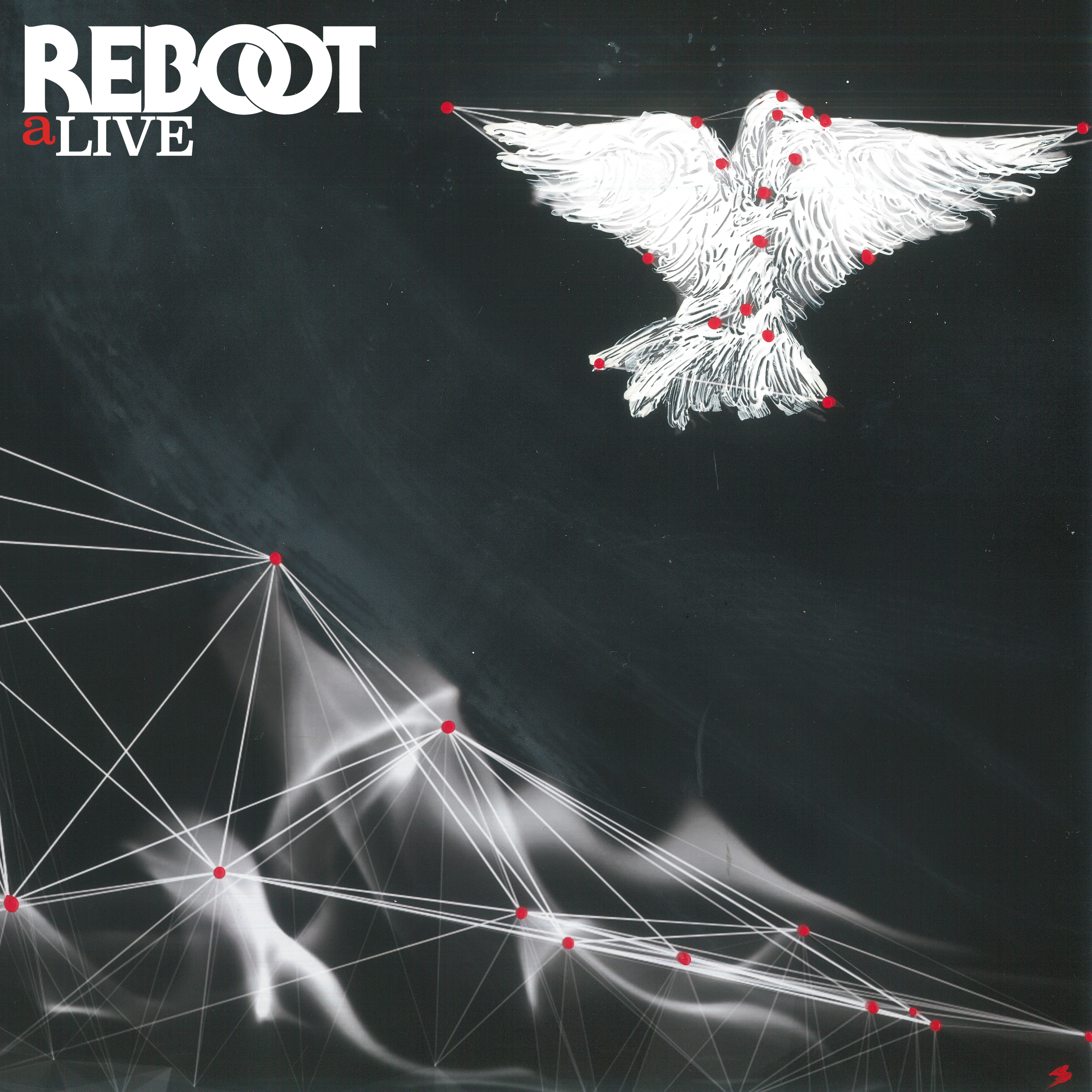 Influential German producer Reboot steps out with a third full length album in summer 2016. Entitled aLIVE, the 12 track affair is his first on Get Physical and is another fantastic statement of his inventive electronic talents.

Over the last decade, Reboot has proved he is an artist who always evolves and adapts to new ideas with each new release. He has put out numerous EPs and LPs on labels like Cadenza and Cocoon, Moon Harbour and Defected. From intricate minimal to solid, club ready techno & house music via an immersive live show at the vanguard of the scene, the Frankfurter has also had his own Ibiza party and played just about every major club and festival in the world.  He has had a number of underground and Beatport hits in recent times with efforts like The Frenchie Thing EP, and this new album is sure to have just as many fans.

aLIVE takes inspiration from “the beauty of all aspects of life” and “the magical connection between everything in existence” according to the artist. It was written over the course of two years and inspired by a multitude of ideas and sketches. The final work was then finished in the last few months along with a brand new live show, and every track features bits of organic sound, found sound recordings, modular synth work and tools like the Eventide Ultra-Harmonizer.

Right from the off there is a palpable organic vibe and airy atmosphere. ‘All Live Is Good’ is a symphony of soft and lush sound with gentle rhythms underpinning beautiful chords. A deep, moody and supple sense of groove permeates the rest of the album through woozy and intoxicating cuts like ‘Timelive,’ whilst ‘Just Hang On’ is a crisp and rolling house track full of open space.

Always filled with exquisite sound design, subtle details and little textures that make it feel that bit more real and authentic, ‘Foxfidelity’ proves this producer can do jazzy percussion masterfully, ‘Pollo Al Sillao’ is a classic Reboot cut with its strong lines, undulating drum patterns and squelchy sounds and ‘12PM’ is a playful and jostling number that brims with life.

Closing out through the angelic harmonics and bell sounds of ‘For A Shadow to Dance With,’ the spine tingling electronic delicacies of ‘Whilst The Others Dream’ and the abstract melody and sombre notes of ‘Piece of Cake’, this ambitious and absorbing album proves it is about so much more than the dance floor.