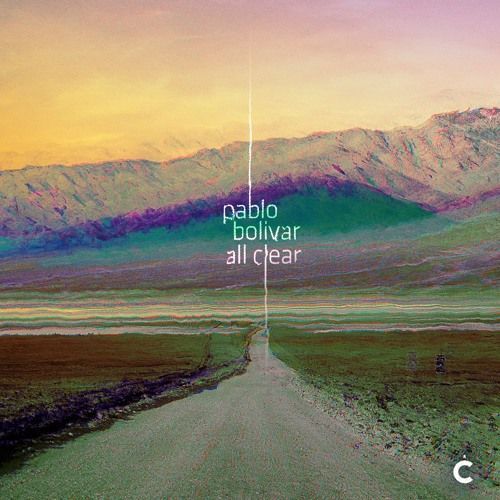 Culprit continues the direct line to the burgeoning Spanish electronic scene by tapping into its ever-expanding artist talent pool with its new release. To the likes of Edu Imbernon, Uner and Javier Orduña the Los Angeles-based label now adds Pablo Bolivar. A graduate of Barcelona’s famed Crash Institute of Sound Engineering, Pablo – under his own name and as one-half of Pulshar – has built a decade’s worth of quality releases. A true producer, first and foremost, his sophisticated deep techno has graced the likes of Desolat, Curle, Moodmusic, Galaktika and more. With “All Clear” he takes his warm and intricate sound to Culprit.

Sonically perched between daytime and nighttime, between nostalgia and euphoria, between house and techno, the EP’s three originals are some of the most delicately balanced tracks in the label’s 8-year catalogue.

Culprit continue to invite their favorite US producers for remix duties. Kevin Yost has been one of the most consistently impressive producers bridging the American and European sounds for the past 15 years. He delivers a deeply pulsating take on “All Clear.”