Loopers - All On You 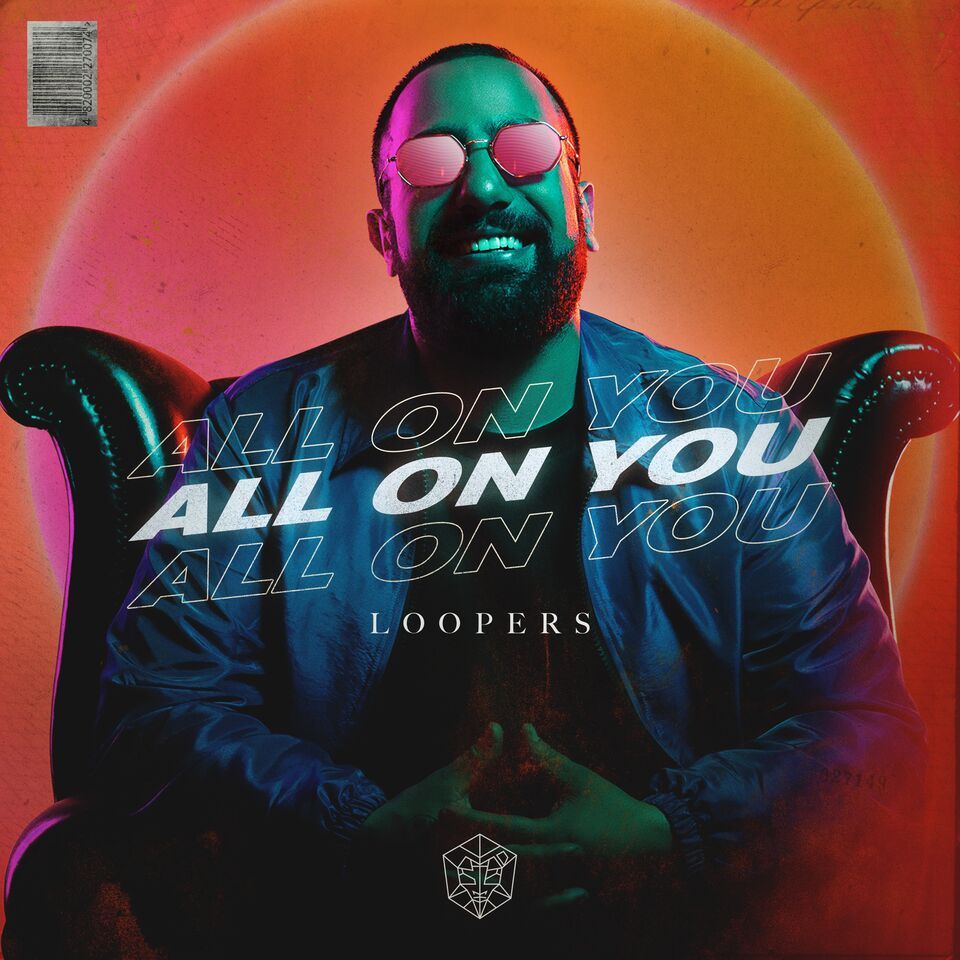 Loopers - All On You

Have you been infected with the LOOPERS virus yet? If not, this new one is sure to get you. Purveyor of high-energy, filthy-minded dancefloor gold, this talented producer returns to STMPD RCRDS following his recent Game Overcollab with label boss Martin Garrix.

The track comes across like the lovechild of The Prodigy and cutting-edge bass house, with its pitched-up vocal snippet recalling that classic ‘90s rave vibe along with the head-nodding breakbeat sections. Pounding kicks provide the backbone with stuttering, grunting bass tones the most prominent texture. It’s a crazy beast of a track that’s packed with power and tasty little flourishes.

LOOPERS is fast becoming a key part of the the STMPD family. He collaborated with Martin Garrix on Game Over after his debut on STMPD RCRDS with Blaze It Up. His remix of Scared To Be Lonely was also a big fan favourite, and with further collabs with the likes of Steve Aoki, it’s clear that he’s going places.

LOOPERS ‘All On You’ is released on STMPD RCRDS on June 18.