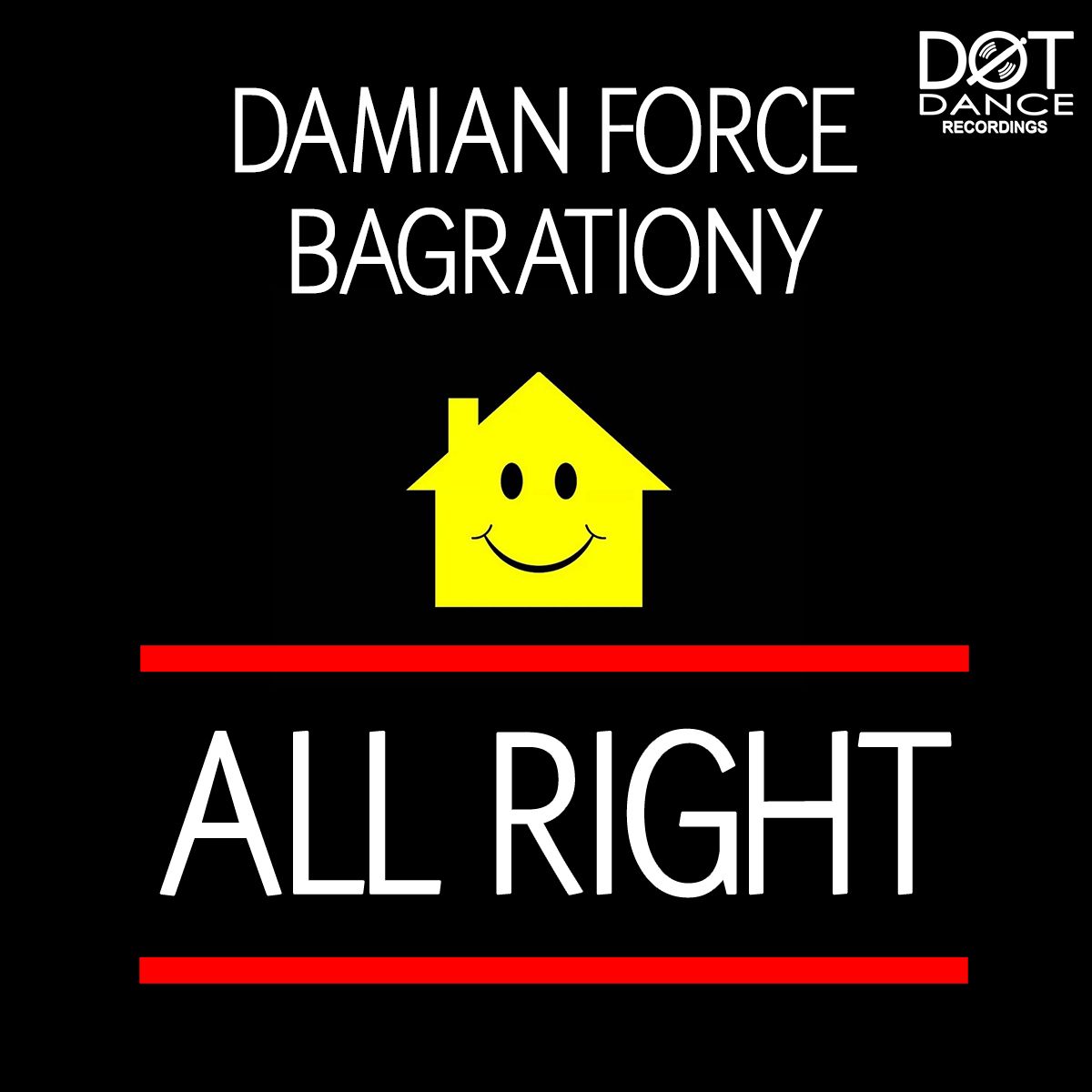 New house composition by Damian Force and Bagrationy. "If you cannot find right vocalist for your track, do it yourself" thought Damian, and sang a few llines himself. "It's cool" was the next thought, and he included it into the track. Now you can listen the result obtained. Damian Force (aka Mr. DYF) is dj and producer, released his track during career at the such labels as Universal, BMG, Pacha Recordings, Prison Entertainment, Star Light Rec., Skint Loaded and others.