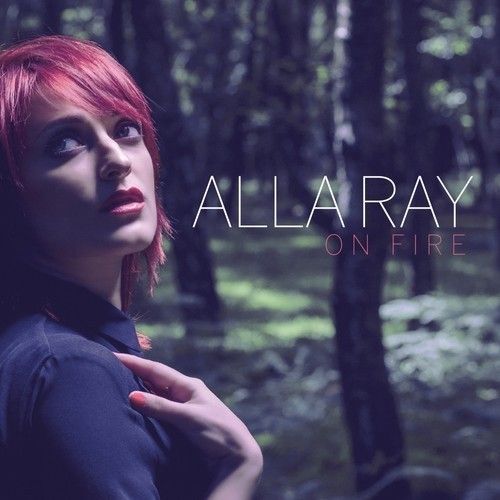 Pint size singer-songwriter, Alla Ray, is set to release her debut single ‘On Fire’ this January.

At a time when Western music wasn’t easily heard in her native Russia, Alla Ray’s scientist father built radio equipment capable of picking up British and American stations, opening up her world to a broad variety of music and laying the foundations for her to write not just the single, but a further five infectious tracks for her up-coming EP of the same name.

New York native Tom Stephan, with four number 1 dance hits in the US to his name already, pushes the energy even further with his, vocal cut laden, bomb of a deep house remix.

The two remixes are available for preview and embedding on Soundcloud:
https://soundcloud.com/allarayofficial

Alla Ray’s new material is tipped for big things, with ‘On Fire’ set to light up the charts in the coming months.
‘ON FIRE’ will be released for download at all major online stores on 26th January 2013.