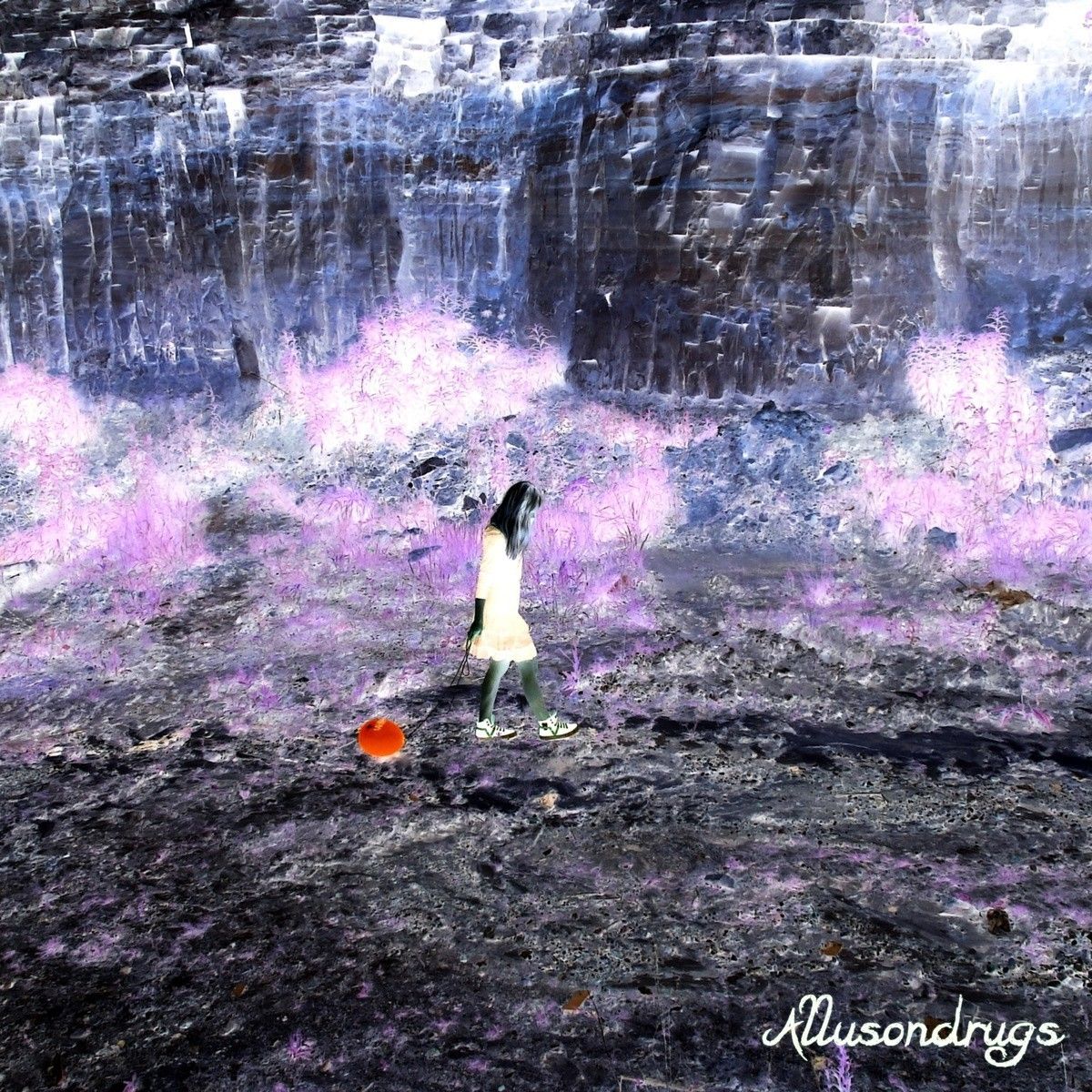 Allusondrugs eponynous EP will be streamed exclusively by Kerrang on Friday 11th July.  The stream will be made available to other media outlets from midnight (GMT) on Saturday 12th July.

The Allusondrugs EP was recorded and produced in one week at Greenmount Studios in Armley, Leeds. The record was tracked live to analogue tape as band members performed together in one room.  Although additional overdubs and vocals were added complete the tracks, the core of the recording was done live in an attempt to capture the band’s energy on record.