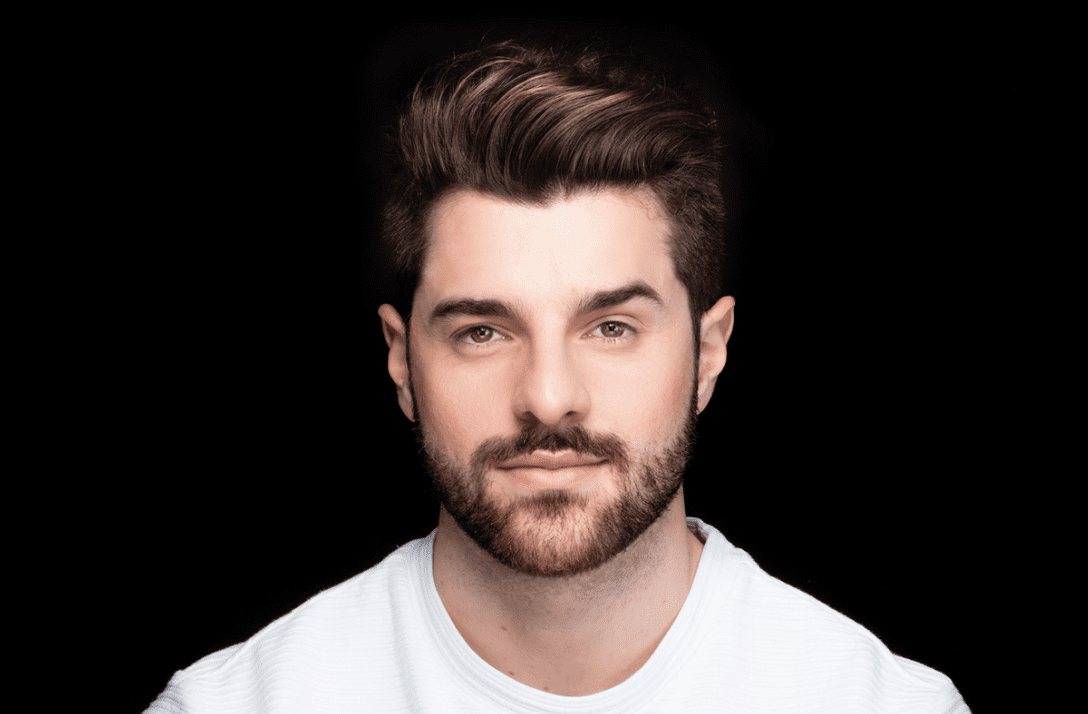 Dance music innovator Alok has collaborated with UK artist Harrison on Swedish House Mafia-inspired new single ‘Tell Me Why’, out on 30th August via Alok’s own CONTROVERSIA imprint.

Speaking about the track, Alok explains: “I’m so glad and honored to bring this classic from Supermode to my label CONTROVERSIA. The imprint recently launched and is already hosting beautiful tracks, showing authenticity and freedom in the productions and music released. It was amazing doing this collab with Harrison as we were able to explore both our own music elements and common taste for this classy dance song”.

Following on from the rousing ‘Vale Vale’, Alok’s latest offering ‘Tell Me Why’ draws inspiration from the Supermode track of the same name that was famously remixed by Swedish House Mafia luminaries, Axwell and Steve Angello. Sampling Bronski Beat’s iconic 80s classic ‘Smalltown Boy’, Alok adds one of his trademark drops to masterful effect and Harrison expertly adds a layer of sheen.

“I grew up listening to the Supermode version of ‘Tell Me Why’ on MTV (Axwell and Steve Angello before they were in Swedish House Mafia),” Harrison explains. “This was my favourite dance song so when I made this version I knew it was going to be awesome as its recognisable.”

Breaking through in 2013 following a collaboration with David Guetta and Glowinthedark, Harrison has since established himself as one of the most respected producers in dance music. Picking up support from the biggest names in dance music, including Tiësto, Avicii, Dimitri Vegas & Like Mike and Radio 1’s Danny Howard, Harrison’s strong musical identity continues to push his career forward. He has previously worked with artists that include Laidback Luke, Steve Aoki, Dannic, Thomas Gold, VINAI and Hardwell, cultivating a reputation as one of the scene’s most in-demand producers.

Crafting his unique sound for over 15 years, Alok continues to champion Brazilian bass, performing at the likes of Tomorrowland, EDC Orlando, and Rio Carnival, becoming one of the most successful artists in dance music in the process. Officially the most listened to Brazilian artist worldwide, he recently reached the 1 billion streams mark on Spotify, further establishing himself as an artist with true global appeal.

2019 has already proven to be the revered producer’s most prolific year yet. Listed at #13 on the DJ Mag Top 100 list, Alok again struck a chord with global hit ‘All The Lies’ – a collaboration with The Vamps and Felix Jaehn which has amassed over 48 million Spotify streams and counting. Most recently he has partnered with US artist Sevenn on his remix of Pink Floyd classic ‘The Wall’, the only official remix of the track along with the Eric Prydz remix. He has also teamed up with a number of instantly recognisable artists this year, including Steve Aoki, on explosive track ‘Do It Again’, and Australian innovator Timmy Trumpet on ‘Metaphor’.

One of the hardest working producers on the electronic circuit, Alok brings his scintillating modern style to ‘Tell Me Why’ – delivering a track destined to tear up dancefloors across the world. 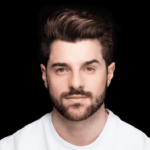