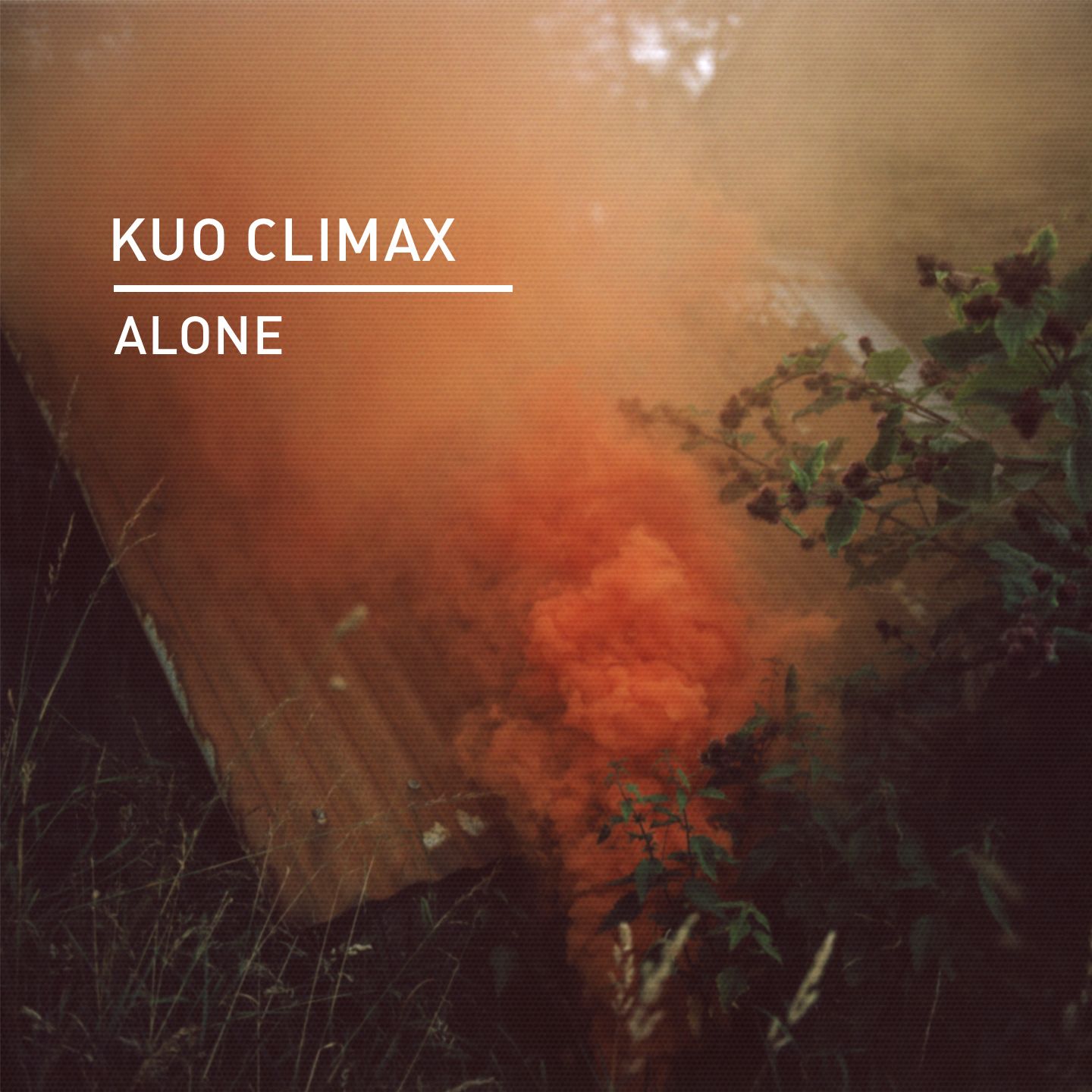 Spanish artist Kuo Climax is a budding young producer on the rise with material released on ViVa Music, Avotre, Wow! and now Hot Since 82’s Knee Deep In Sound.

Opening up the package is the original mix of title track ‘Alone’, a percussive fuelled seven and a half minute workout employing swelling sub bass tones, a new jersey rhythmic swing and modulating stab sequences that corkscrew through the focal point of the composition. Following is ‘Long Time’ which strips back the rhythmic elements to a more sparse, reduced state while introducing sweeping synth leads, low-slung jangling percussion and an amalgamation of vocal chops.

The first of two remixes comes from Ben Grunnell who reshapes ‘Long Time’ with his own groove-led style, bringing organic percussion into the limelight as snippets of the original melodies bubble in the depths of the record. Hot Creations duo Leftwing & Kody close the package with their take on ‘Alone’ and deliver a typically heady, ever-evolving and dance floor ready interpretation.