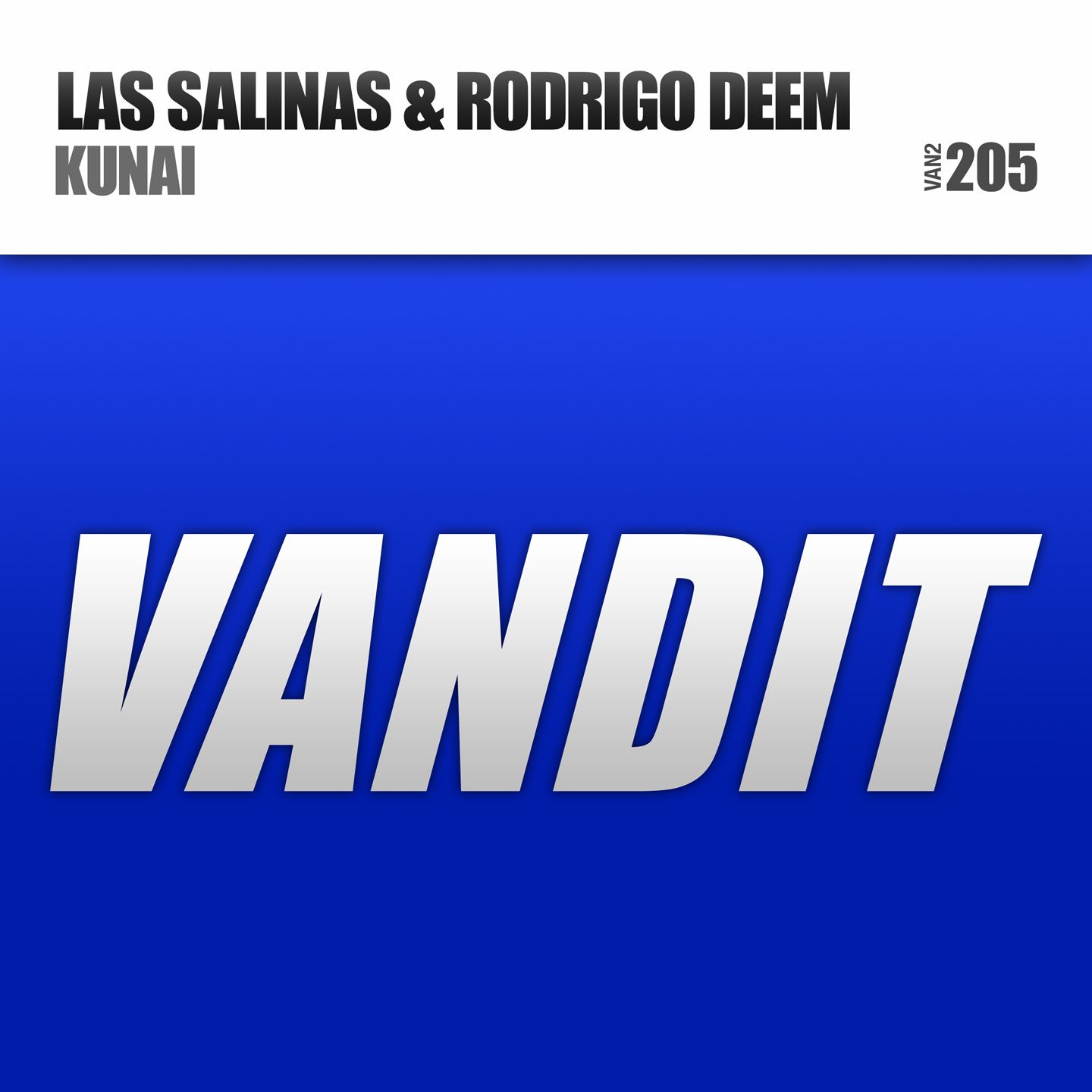 Last year, through the triple-pow of their ‘Honey Bunny’, ‘London’ and ‘Hollydude’ releases, Shauli Harari and Israel Bircher graced decks and clubfloors with another supremely fine clutch of Las Salinas releases.

For their first strike of what promises to be an equally studio-accomplished 2016, the duo have collaborated with Argentinian producer Rodrigo Deem to deliver another irresistible slice of cutting-edge floor-craft.

Pick Up Your Copy Here: https://pro.beatport.com/release/kunai/1693341

‘Kunai’ (a Japanese dagger, dontchaknow!) lays down a cool-minded tempo, drops big bass resonance and spiritually transcendent strings in its equation and then multiplies with a dazzlingly executed breakdown.

Originally premiered on Las Salinas’ Break The Spell radio show at the start of last month, PvD has been quick to give it some VONYC love, as has A&B on Group Therapy 166. ‘Kunai’s out today.