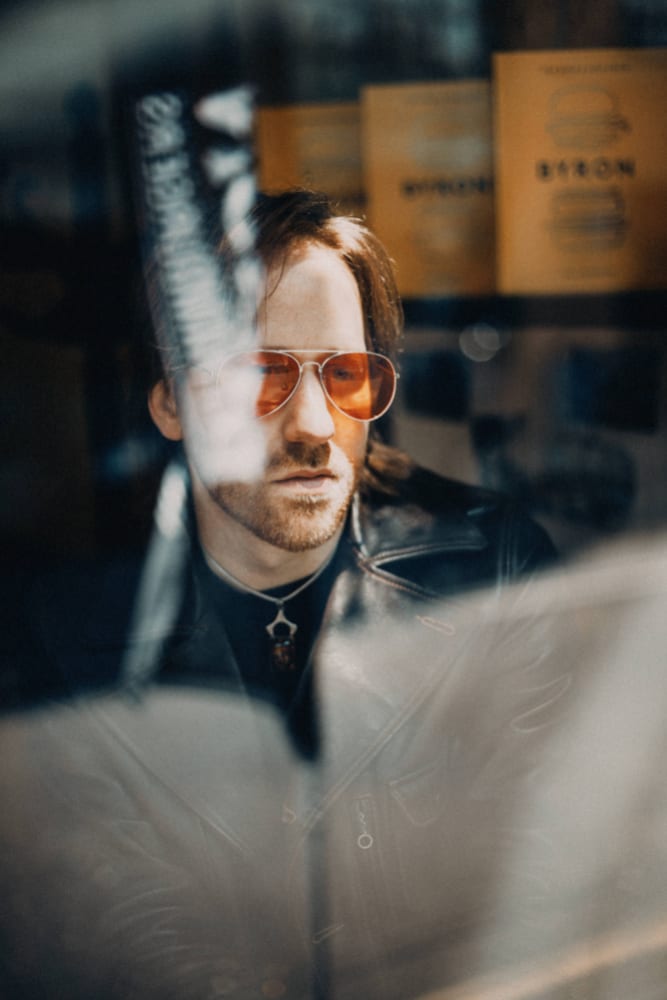 Rock soloist hailing from London, Drew Davies has released his single, ‘X and Y’ on 1 May via AD1. The single is lifted from his upcoming self-titled album, which will be made public on 15 May. The album was mixed by Steve Honest (Oasis, Eurythmics) and mastered by John Webber (David Bowie, Super Furry Animals). Davies has been featured by the likes of Clash Magazine, Atwood Magazine, Music Week, Music News and Pure Grain Audio amongst others. He has seen radio play from BBC Introducing London with Gary Crowley, BBC Radio York’s Introducing with Jericho Keys, BBC Wales, Radio X, Planet Rock, and as a previous member of The Mercy House, the band saw support from Kerrang, Classic Rock Magazine, Metal Hammer, MTV and BBC Radio 6 and Radio X. Drew Davies has toured extensively in the UK and Europe, and played Download Festival, London’s Scala and the iconic Troubadour.

Hailing from South Yorkshire, Davies comes from a long line of singers and musicians. He has spent the better part of the last decade working in musical collaborations, writing for other artists and singing in session gigs to get by. Through successes, setbacks and everything in between, he has poured himself into his musical labours, and has now produced his most personal work to date.

Pulling from a wide array of influences, Drew Davies is inspired by everything from 50’s rock n’ roll to electronica, citing acts such as The National, Scott Walker, Vangelis and Tom Petty. From this palette of familiar reference points, he has created a genre-bending and timeless sound that bears semblance to the likes of Sam Fender, Future Islands, and The War On Drugs.

Returning with his vintage electronic rock sounds, Drew Davies provides the thought-provoking ‘X and Y’. Taking his own rebellious stance on gender norms, clothing and old school rock and roll, Drew Davies uses his honeyed voice to convince the world to reject set social standards. The result is a Tarantino inspired traditional sound meeting a non-traditional school of thought, brought together with a romantic tone and leaving the listener breathless in anticipation for what comes next.

Speaking of the single, Drew Davies tells us, “I wrote ‘X and Y’ on women’s day a few years ago. It’s a song that on one hand calls for equality for all people, no matter their age, sex or orientation; whilst on the other hand calling out hypocrisy stemming from the kinds of people who say one thing publicly and another behind closed doors. It was originally written on piano but for the single and album we decided to add a pseudo-Tarantino vibe with vintage guitars and synthesizers.” 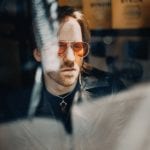