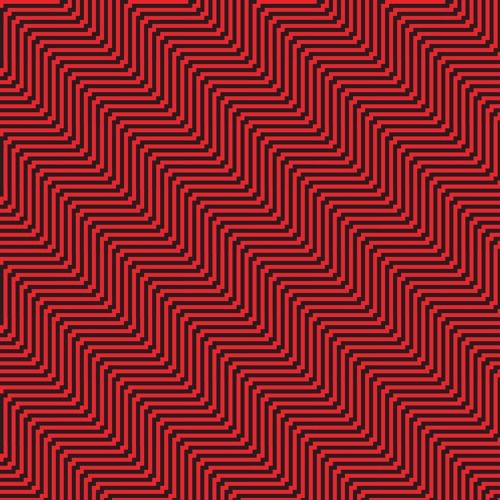 Norwegian Christian Tilt’s dedication to techno over the last two decades has securely placed him in high ranks to play alongside the likes of the Zenker Brothers, Margaret Dygas and PLOINK label head Thomas Urv at clubs such as Berghain, Jaeger and Østre – all in the last year. Here though we see Christian Tilt make a return to PLOINK for a second time with a five track LP comprised of an intricate cross-section of syncopated rhythms and dubbed-out techno.

‘Dos Were The Days’ slowly builds hi-hats and punchy kick drums, before a deep-synth melody drives the composition forward. Up next is the stripped back ‘BTL’ that combines otherworldly aesthetics with a steady bass rattle throughout, before the gritty ‘A Visit From France’ unleashes a dark low-end, murky synth drones and frantic pad sequences.

A relentless 9 minute affair titled ‘I Only Work Late Nights’ then swells and pulsates over an unremitting beat, before ‘Øreverk’ rounds off the package with frenzied clangs, muted hits and rhythmic percussion.