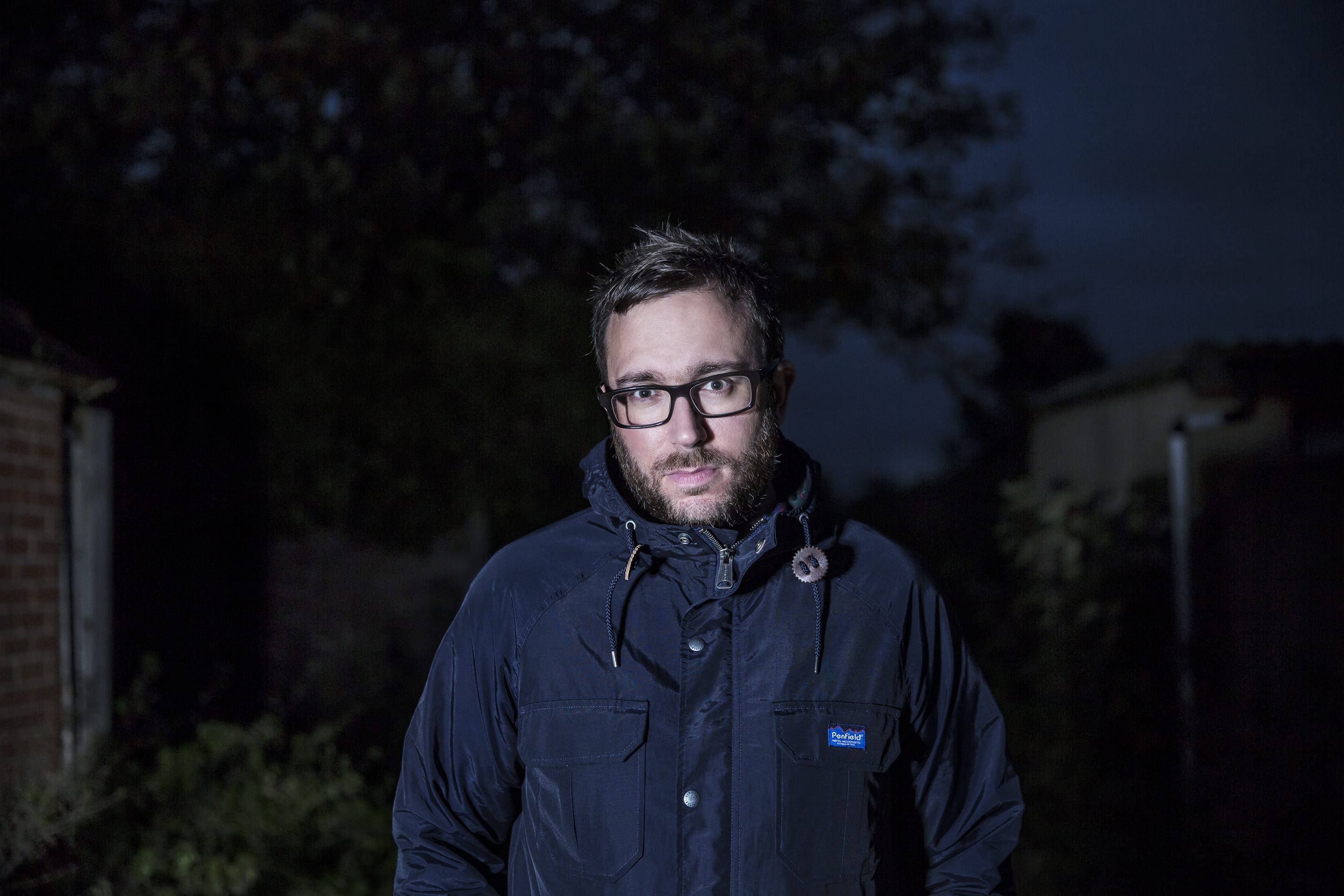 The Red Bull Studios Mixtape returns for a third year, with Shadow Child at the curatorial helm. With his finger firmly on the pulse of the electronic music scene,Shadow Child has teamed up with Red Bull Studios to select artists that represent all corners of the UK, mapping out the rising sounds and scenes surfacing across Britain.

Shadow Child has been an international force on the club scene for the past ten years, bringing together his roots in rave, house and drum’n’bass with his progressive productions. A polymath producer, DJ, label-owner and radio presenter, his weekly Rinse FM show is the go-to guide for techno, house and acid lovers and his remixes have played a pivotal role in soundtracking the recent house re-emergence.

Shadow Child’s esteem and influence on the scene makes him the ideal mentor for the next generation of talent. In collaboration with Red Bull Studios, the mixtape line-up includes much-hyped artists such as Lokane, whose CV has recently been bolstered by a Boiler Room debut and Ignition Mix on Annie Nightingale’s BBC Radio 1 show, and London-based DJ/producer/singer duo Eli & Fur who were voted #9 in DJ Mag’s Ones to Watch 2016, and whose packed summer schedule will take them to Ibiza, Colombia, L.A. and Morocco.

Also featured on the mixtape are Rinse FM and Kiss FM approved Bristolian Troy Gunner, who’ll be showcasing his beefy bass-inflicted style, and Harry Judda who was selected by Shadow Child following a string of big-name support from the likes of My Nu Leng, who featured one of Harry’s tracks on their recent FabricLive CD, and Claude Von Stroke, who released one of his tracks via his Dirtybird label.

Following a recent EP release on Rinse, JD Reid, whose music exists in a ‘genre-free zone’ has also produced a track for the mixtape, alongside fellow Rinse-hyped Rapture 4D, who has supported the likes of Giggs and Logan Sama and featured on Spooky Bizzle’s BBC Radio 1xtra show, Radar Radio and Lvlz Radio. Joining them will be some of the UK’s freshest emerging talent: SUEDEBROWN (from the LIMF academy), Castro and Pan:Inc.
Mixtape honours the finest in new talent which is why Red Bull are pleased to run this project in association with OtterBox, a brand that shares a passion for celebrating emerging artists while protecting their mobile technology in the fast paced music world.

“At OtterBox we are excited to be supporting the next generation of the UK electronic music scene. We’re proud to join Red Bull Studios in this venture as part of our focus on promoting young trend setters in the music, style and culture space” says Steve Daverio, Managing Director, OtterBox EMEA.

There will be an invite only launch party at Red Bull Studios on 14th July from 7pm – 10pm. Expect sets from this year's Mixtape artists, Shadow Child and watch out for some surprise appearances from Mixtape curators from years gone by…

The calibre of the talent, with Shadow Child’s stamp of approval, means this is set to be the soundtrack of the summer.