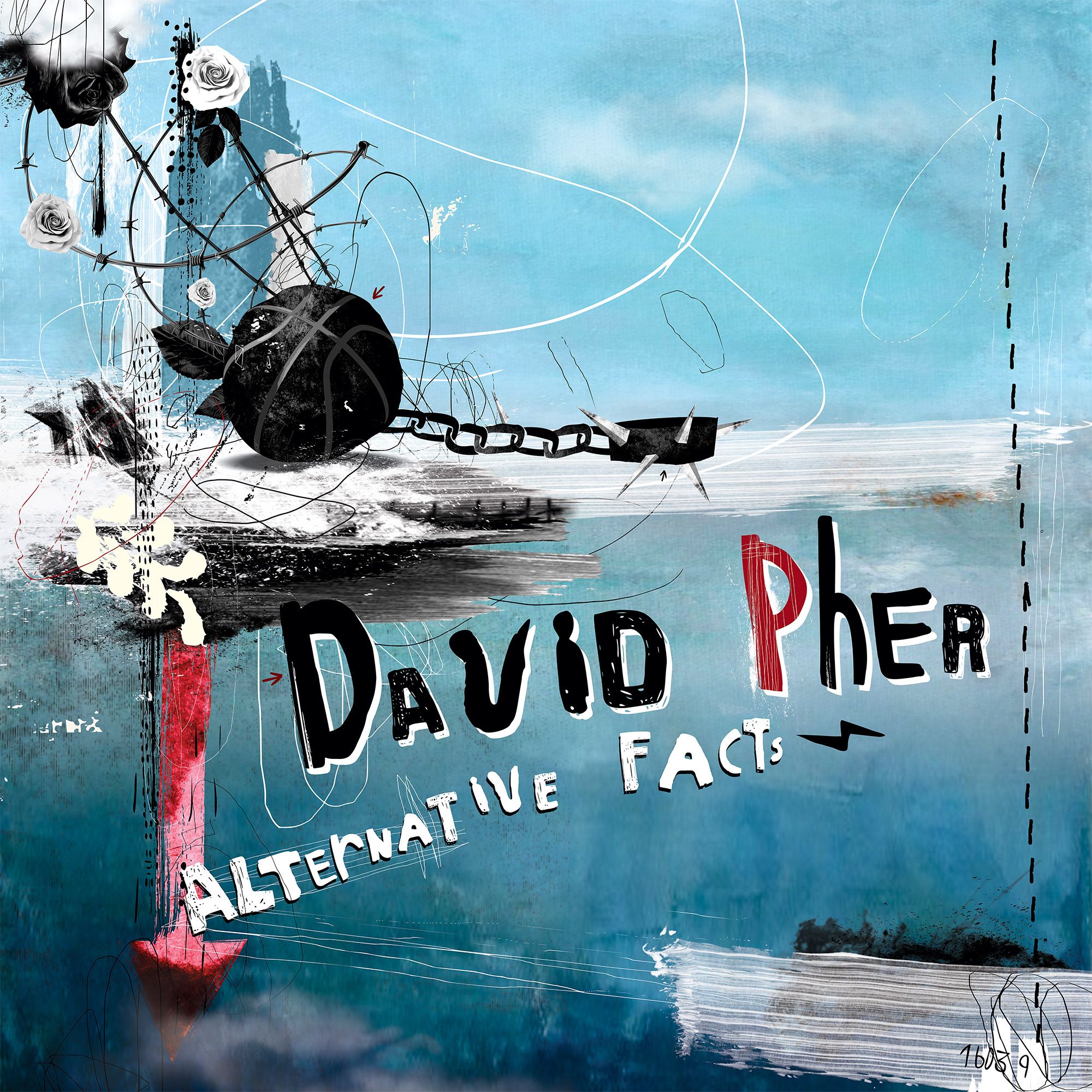 Berlin’s David Pher is a name synonymous with the German and the global underground house scene having been involved for the past two decades in various capacities such as working with Jazzanova’s Sonar Kollektiv imprint behind the scenes. The past ten years have seen Pher developing his own sound via imprints such as Solid Grooves, Material, ViVa and of course Audiojack’s Gruuv where he returns to here.

Opening the EP is the original mix of ‘Back Into My Veins’, setting the tone with a stripped-back groove led aesthetic focused on an organic percussive swing, bumpy sub hits and hypnotic spoken word vocals. Title cut ‘Alternative Facts’ follows and again shines light on dynamic modulating drums and a hooky low-end drive, while a smooth ethereal pad occasionally spirals through the groove.

‘Fire In Dub’ is the third and final contribution from Pher here, taking a more nostalgic Techno approach with a resonant, wandering sub bass, murky low-pitched vocals and glitched out percussive whirrs. Mannheim house pioneer Johnny D then steps up to rework ‘Back Into My Veins’ with two remixes, his ‘Gentle Mix’ as the name would suggest takes a more restrained and gradually unfolding rhythmic approach while the ‘Dubby Mix’ focuses on intricately evolving bass and synth programming alongside Johnny D’s signature heady drum groove.