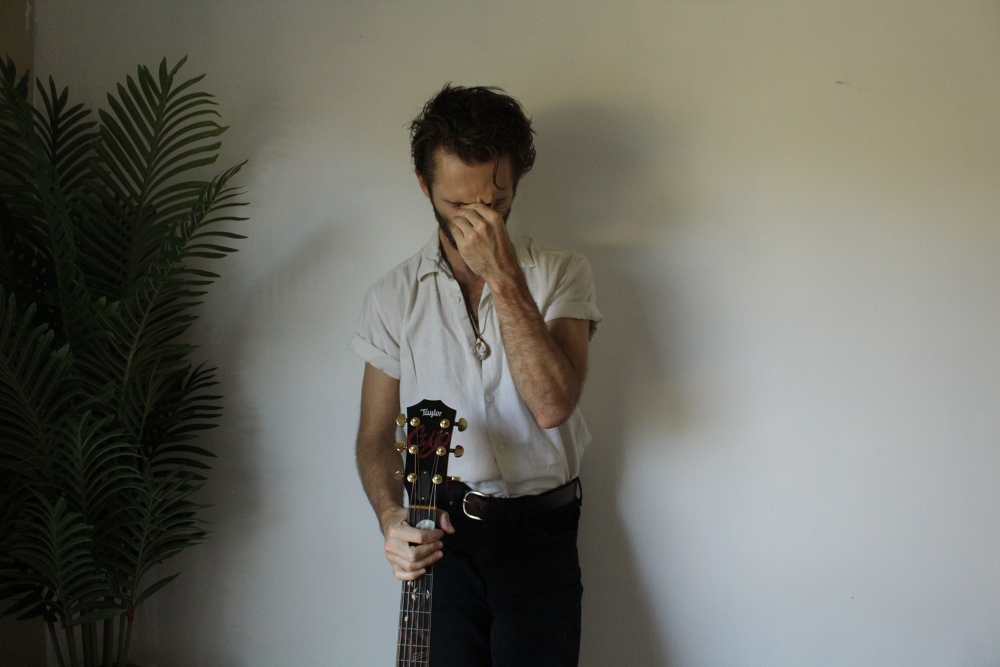 Rising singer-songwriter Cujo Moon has released his latest single, ‘Watch You Shine’ on the 26th of February. The single is taken from his upcoming EP, Bridges II, which will be released on the 26th March via Cujo Moon and Tone Tree Music. The two EPs mark the musician embarking on his solo adventure following his work with the band Dream the Electric Sleep, The Wild Jays, and one half of the duo Neon Rain. During this time, the musician was featured on Coldplay’s website for the song ‘To The Moon’ and shared a stage with the Mild High Club band. As a solo artist, Cujo Moon has already received over 1 million plays across streaming platforms with support from CLASH Magazine and features on the Spotify playlists Winter Acoustic, Morning Acoustic and Infinite Indie Folk as well as Apple Music’s Acoustic Chill Playlist to boot.

Trevor Willmott, the man behind the sobriquet of Cujo Moon, is originally from Lexington, Kentucky (USA) and settled down in Nashville, Tennessee. His lyrics are self-healing as they are created from Willmott’s personal experiences with depression and anxiety. However, the singer-songwriter aims to provide a sense of hope during times of loss and sorrow.

As Cujo Moon takes the time to refine his own sound, the artist explores by covering a wide variety of songs, including Bob Dylan. His other influences are the calming likes of Nick Drake, Jeff Tweedy, Ray LaMontagne, Iron & Wine, Jonathan Wilson and Bedouine. With soft, intimate moments, his own sound calls to mind the likes of Bon Iver, Ben Howard, and Jeff Buckley.

Offering a simple gesture of calm and understanding, Cujo Moon opens a space for self-expression and freedom from judgement. ‘Watch You Shine’ is one of those rare, entirely unselfish singles that simply hope for the best for others. Taking an unjaded, yet un-accusing look at life, the singer allows space for both hurt and healing with his gentle tones and unhurried atmosphere.

Cujo Moon tells us about the sobering story behind the single: “Being the first Cujo Moon song that I produced, this track really inspired the sound and direction for the songs that followed. The lyrics were inspired by a TV show where a father is estranged from his son due to years of drug use. The song sat in my voice memos for months before I felt moved to produce it. Unfortunately, a super talented and long-time student of mine committed suicide at the age of 14, that December. It was a tragic event for everyone close to the family and I was completely torn up. Shortly after, I recorded this song as a sort of catharsis. I’d like to dedicate it to his family, in loving memory of Jaden.” 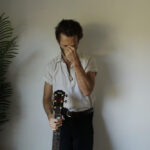