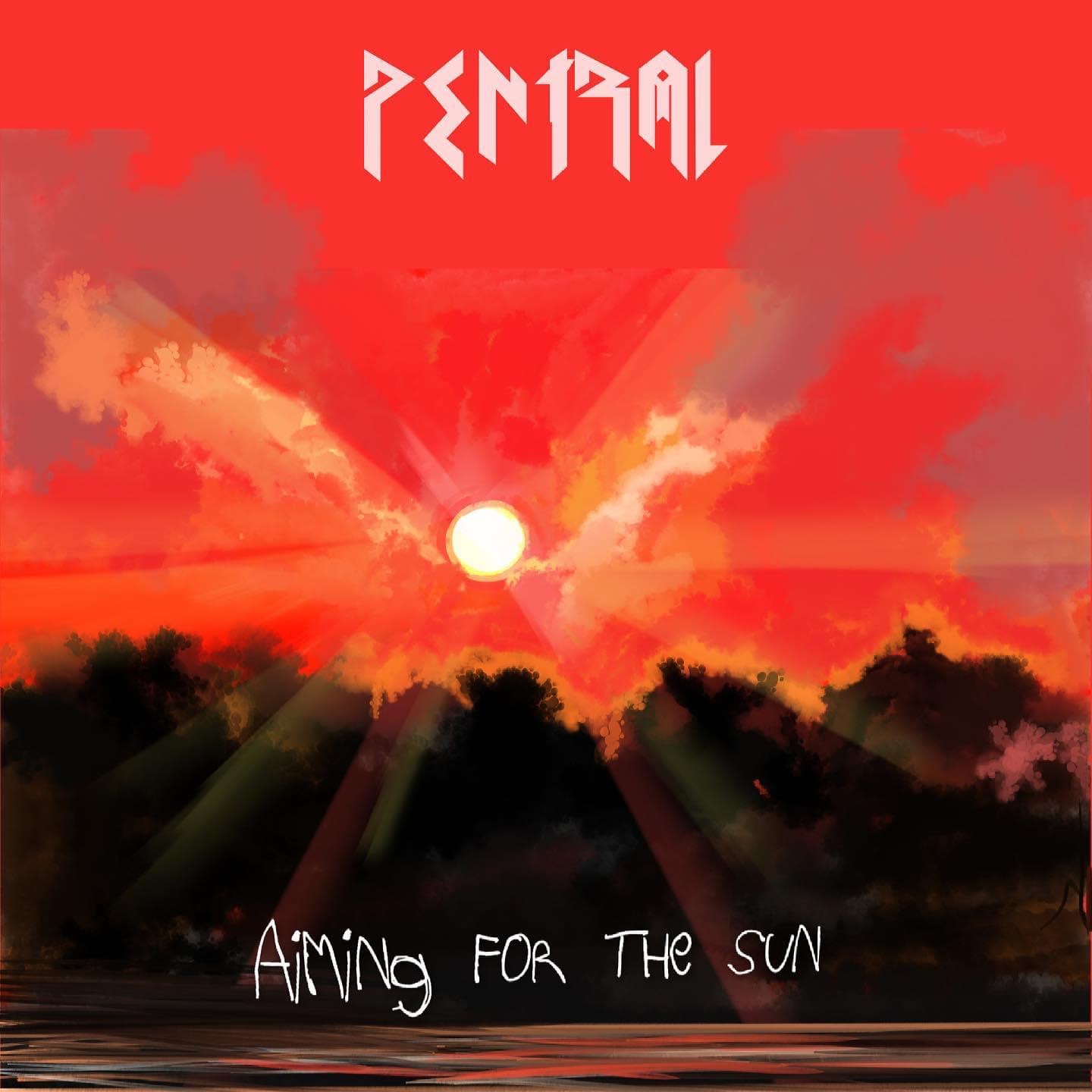 Pentral are to release their new single, Aiming for the Sun, from their forthcoming album, adding even more ferocity to their sound but retaining the groove and rhythms which made the likes of Prog and New Noise hail them as ones to watch. Their first single, Silent Trees, received glowing praise from both Prog and New Noise and All My Wounds raised the bar yet further, a colossal burst of energy and riffs, continuing the story of a young family lost in a world filled with anger and hate, set against the backdrop of the Amazon jungle. Aiming for the Sun picks up the story of the couple ousted from their rainforest home and battling against a tyrannical regime.

“Aiming For The Sun” is a heavier song without leaving groove behind. It’s the second chapter of the couple’s saga, when the Amazon land-grabbers show their real face and what they are up to. Through its dark vibe and pulsating lines, this song tries to express a feeling of urgency, a claim for help, showcasing the agony of the people in the woods.”

Passionate about environmental protection, equality and the fight against racism, their music and lyrics reflect their beliefs, with the band seeing music as a powerful and positive way of changing the world for the better and their album, What Lies Ahead of Us is a concept album exploring the fractious relationships between people from different backgrounds and cultures and ultimately Mankind’s war against nature itself.

Pentral comprise of brothers Victor (vocals, electric and acoustic guitars) and Vagner Lima (drums) and Joe Ferry (bass guitar), three Brazilians whose passion for rock music is only rivalled by their desire to make an album which contributes towards making the world a better, more tolerant place to live. Over ten tracks, Pentral tell the story of a couple and their new-born child emerging from the devastated Brazilian rainforest into a city ravaged by violence, greed and hate and finding that the only way to combat the discrimination and suffering around them is the power of love. From their debut single, Silent Trees, and its Hindu mantra intro, to The Shell I’m Living In which reflects the emptiness of their hopeless new environment to No Real Colour in Souls, a rallying cry against racism in all its forms, it’s an album with elements of fantasy and also great truth, showing that working together is the only way to move forward.

“The album was recorded during the COVID-19 pandemic and it was a huge challenge wearing face masks almost every time. There was tension and fear among the musicians and engineers of getting infected. Besides that, the songs are not “straight”. Pentral uses a lot of uncommon and odd time signatures and harmonies, so it was pretty hard to record the final version of the tracks. Atmosphere, harmony, melody, groove and a strong message to make people think. For the band, this is what music is all about.”

The Brazilian power trio never forgets their cultural roots, incorporating the rhythms of their home country, as well as the melodies, uncommon harmonies and groove. What Lies Ahead of Us is the epic culmination of their passionate worldview and musical prowess. 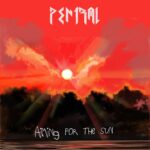