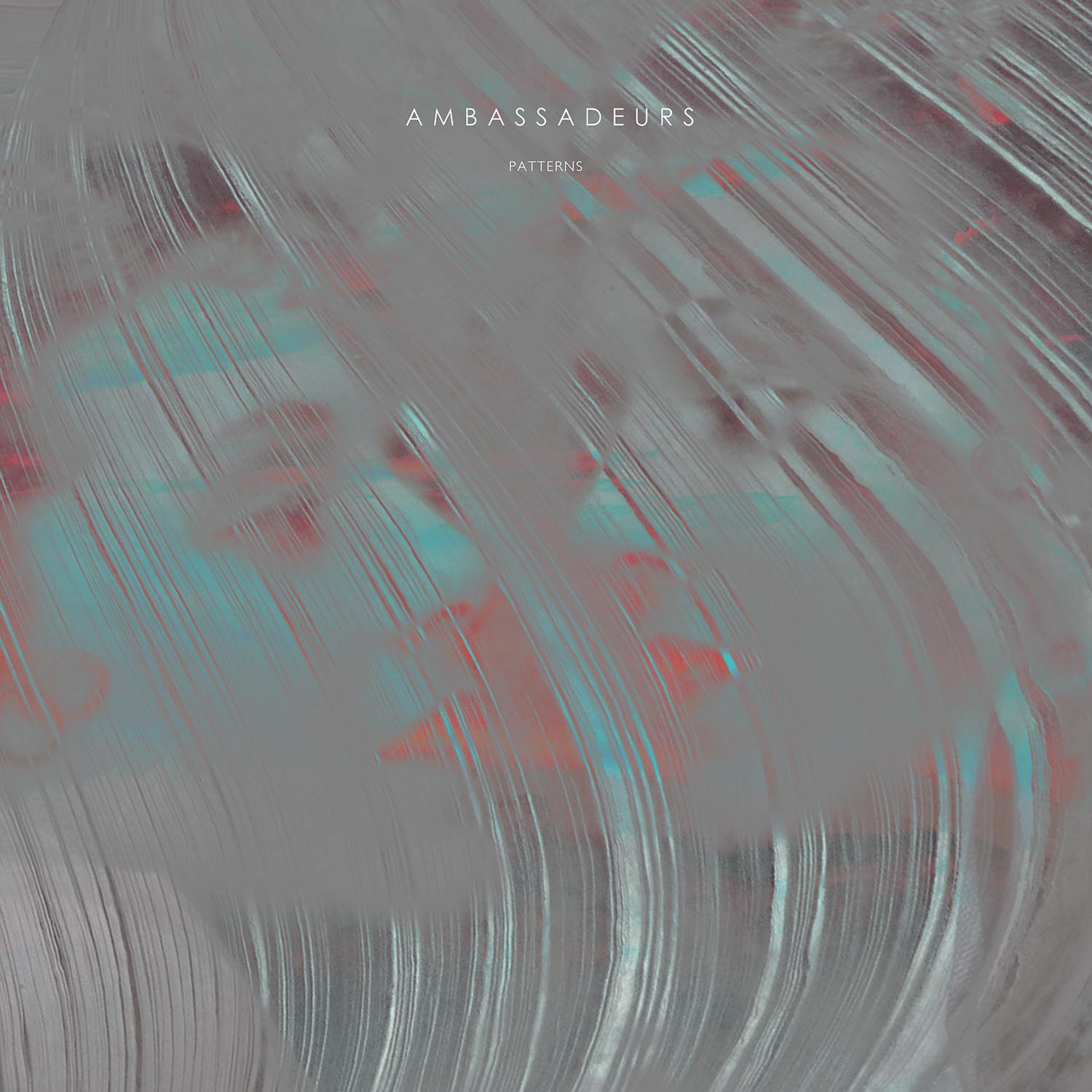 ‘Patterns’ is the debut album from the much-championed UK electronica artist, Ambassadeurs (aka Mark Dobson). The 12 track release will be available to download from 29 June on his own Lost Tribe Records imprint, preceded by a Spotify ‘First Listen’ from 1 June. ‘Looking At You’ will be released as a single on 10 July.

‘Crimson’ is available to stream now:

Over the past two years, Ambassadeurs has worked hard to develop his live set – one which marries his leftfield sound with surrealist videography – winning diverse support slots with the likes of ODESZA, Danny Brown, Machinedrum, Gold Panda, and more, his forthcoming US tour will see him join Mad Decent’s Daktyl – evidence of Ambassadeurs increasingly wide appeal, and a follow-up to his debut 30 date support tour with the aforementioned ODESZA.

Much of Ambassadeurs’ music is created with found sounds that he turns into samples, processing them, Amon Tobin-like, beyond recognition. He started out learning his craft on an 8-bit Amiga computer, wrestling with the notoriously tricky Octamed while the rest of us were playing Lemmings. Mark then upgraded to Logic and began working with electronic instruments, getting inside the machinery to make them sound the way he wanted.

On ‘Patterns’, he combines these leftfield techniques with synthesized sounds. The album features the introspective, instrumentals that have become his signature – ‘Forever’,  ‘Somehow’, ‘Void’, ‘Can’t You See’, ‘From You’, and ‘Tonight’ – alongside epic 4/4 structures – ‘Crimson’, ‘No More’, and ‘My Way’ – and vocal led tracks, with the latter represented by guest vocals from C. Duncan (‘Looking At You’), Tigga Da Author (on the blues-like melancholy of ‘Weatherman’), and Folly Rae (with the cut-up, neo-soul of ‘Breathe’).