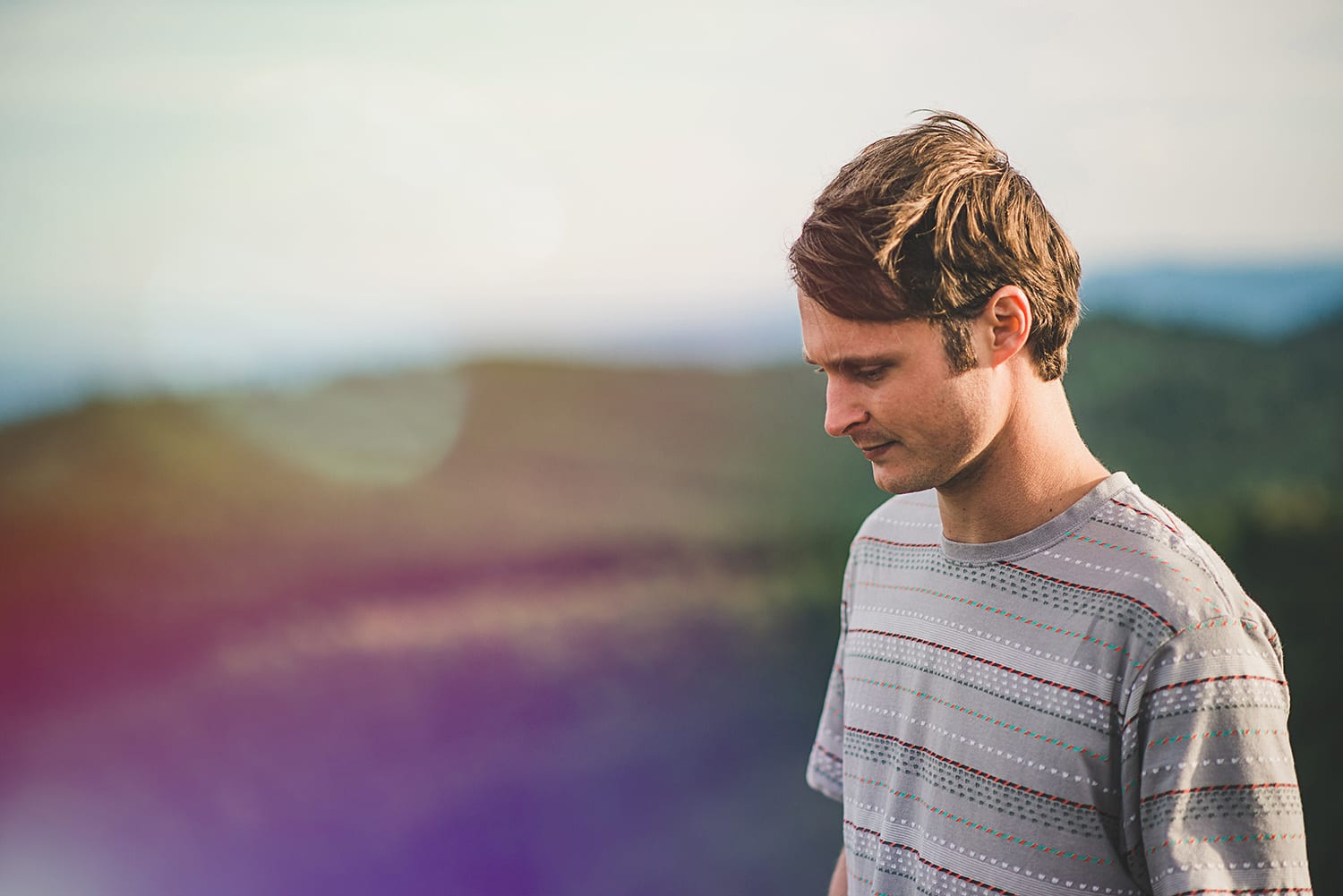 Electronic producer Koresma has shared his track ‘New Frontier’ via his own imprint Koresma. The track is lifted from his upcoming EP North, part of a four-part series that follows on from previous EP’s East and West and boasts mixing credits by Shawn Hatfield of Audible Oddities (Amon Tobin, Tokimonsta, Eskmo, Papadosio). Koresma has hit #1 on The Hype Machine Charts a number of times, has 250k monthly Spotify listeners with over 7 million Spotify streams, over 4.3 million Youtube views and was playlisted on Apple Music’s “Today’s Chill“. The ambient electronic producer receives regular radio play from NPR Radio’s All Things Considered and The Morning Edition. Koresma has opened shows for the likes of Emancipator, Little People, CloZee, Ninja Tune artist Blockhead and STLNDRMS.

Originally from Florida and Asheville, NC, but now based in Los Angeles, Ryan Lindberg is the son of a violinist father, and a pianist mother. He cut his teeth learning to play the piano, and eventually moved onto guitar.  This proved to be an invaluable tool, and the skills he learned playing by ear have stood him stead throughout his electronic music career.

Influenced by a wide spectrum of artists from the guitarist skills of Jimi Hendrix and John Mayer, to Flying Lotus, Aphex Twin, Four Tet, STS9, Tycho, and Bonobo, Koresma creates a blend of chilled electro-acoustic music centred around a strong drum groove. While comparable to counterparts such as Caribou, Aphex Twin, Four Tet and Tycho, Koresma’s sound is a unique sonic reflection of space and atmosphere, enveloping the listener in sonic warmth.

‘New Frontier’ is a soft house tune that uses lush E-piano chords, atmospheric violins, and a shuffling house beat to propel the listener into a sonic adventure. The track is centred around the idea of new paths and roads that have not yet been travelled, and invites the listener in, encouraging freedom and exploration. The light, upbeat tone of the track encourages the sense of adventure, setting the stage for positivity to follow. The North EP is the third in a series of four EPs, all themed around the directions of a compass.

Lindberg gives insight into the track: “The goal of this tune is to inspire hope and sense of adventure through the music. For myself getting out and exploring always leads to freedom and lots of growth. This song is about the new paths and roads that we haven’t travelled, yet are eager to explore” 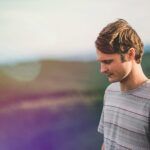