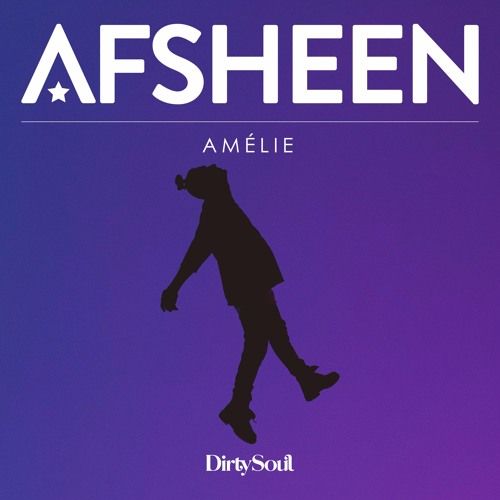 Instantly recognisable and beautifully produced, ‘Amélie’ is the latest single to come from rising US producer AFSHeeN, out today on Dutch imprint Dirty Soul Recordings.

Delicate, ethereal and centred around the theme song from the classic French film of the same name, ‘Amélie’ was created on the spur of the moment for AFSHeeN’s debut set at mega-festival Tomorrowland.

When asked about ‘Amélie’ AFSHeeN said: “I’ve always loved this composition but I had forgotten about it until a few weeks ago where I randomly heard it again online and it gave me an amazing feeling. So I decided to make a version for my Tomorrowland set. After I played it at Tomorrowland and saw the reaction, we decided to officially release it.”

‘Amélie’ marks the next wave of new music to come from AFSHeeN, with some major collaborations in the works including Pixie Lott, Cher Lloyd, Oliver Heldens, Mat Kearny, and UK X Factor runner-up Rebecca Fergusson, who features on AFSHeeN’s next single ‘UnCrazy’, due for release September 28th.