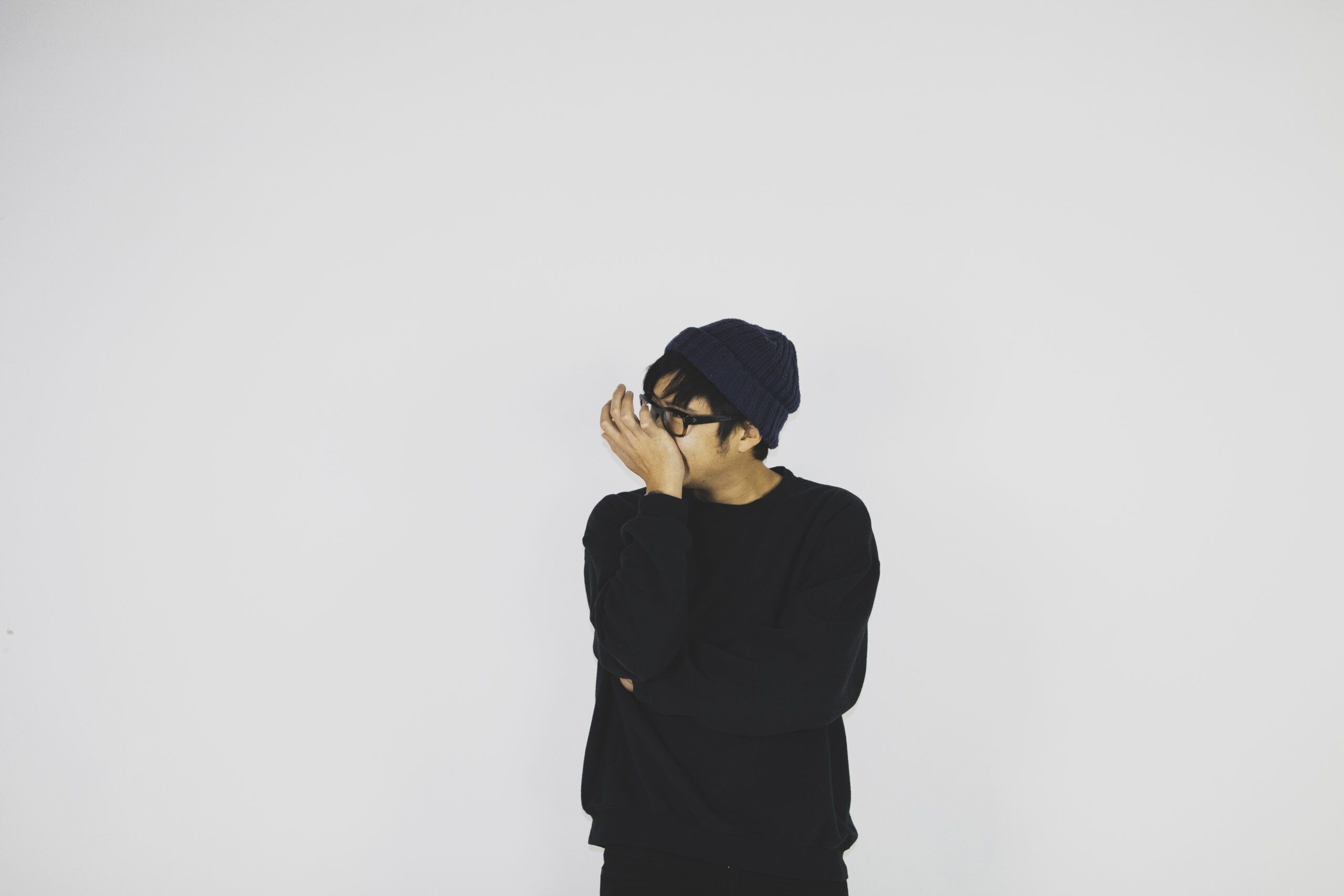 Lifted from the album, Yeo's latest Leavin' is in his own words: "A sad song about losing a friend to terminal illness. It took awhile to unpack my grief, and I have deleted a lot of vocals in favour of space 'n' bass"

The music video accompanies this theme, as expressed by director and producer Greg Hodgson, "the music video is a character study of a man who has given up on or lost touch with reality due to some unknown trauma – maybe the loss of a loved one or a failure to cope with the worldly pressures we all encounter each day".