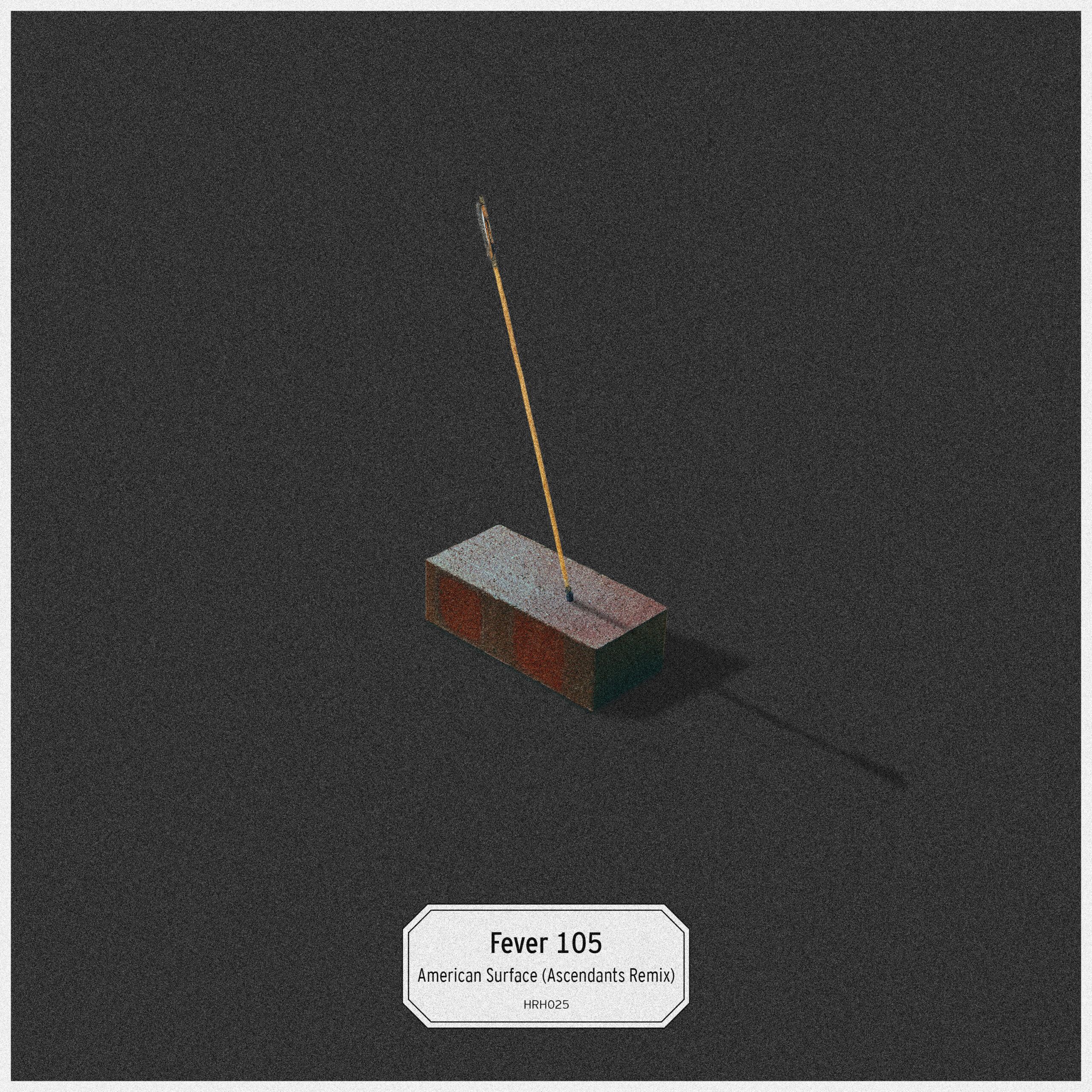 Florida-based house music duo Ascendants releases their remix of “American Surface” on Homerun House Records. “American Surface” was an October 2016 release originally produced by Fever 105 that told the soulful journey through the eyes of a young boy walking around in Harlem. The Ascendants’ remix offers a deep house-influenced version of the original track with smooth, jazz-tinged undertones. This remix is now available on iTunes, Spotify, SoundCloud and will be available soon on all other major platforms.

Vijay and Shaan make up the duo Ascendants, with both members having roots in Florida’s dance music scene. Distinguished by its lack of prejudice and the prevalence of a love for music, the duo curated Neon Liger –  one of the only long running and all-inclusive dance parties in the state during its time. Through their work with Neon Liger, Vijay and Shaan grew a burgeoning, tight knit community in Gainesville, Florida, which attracted not only the local DJs but also many world-renowned artists. They emphasized authentic, well-crafted music in their selection of acts to play at their parties. Over the years, they accumulated names both famed and novel. Skrillex, MSTRKRFT, Steve Aoki, Odesza, Alvin Risk, Datsik, Clockwork (pre-RL Grime), and Amtrac are some of the artists that played Neon Liger, most of them making their mark before the rise of their careers.

Sensing a conclusion with Neon Liger, Vijay and Shaan made the choice to switch their focus to their own music project. The duo made their debut performance at III Points in Miami on October 8th. With many more originals on the way and parties to start, Ascendants aim to make an even greater impact on dance music than the two have already contributed.