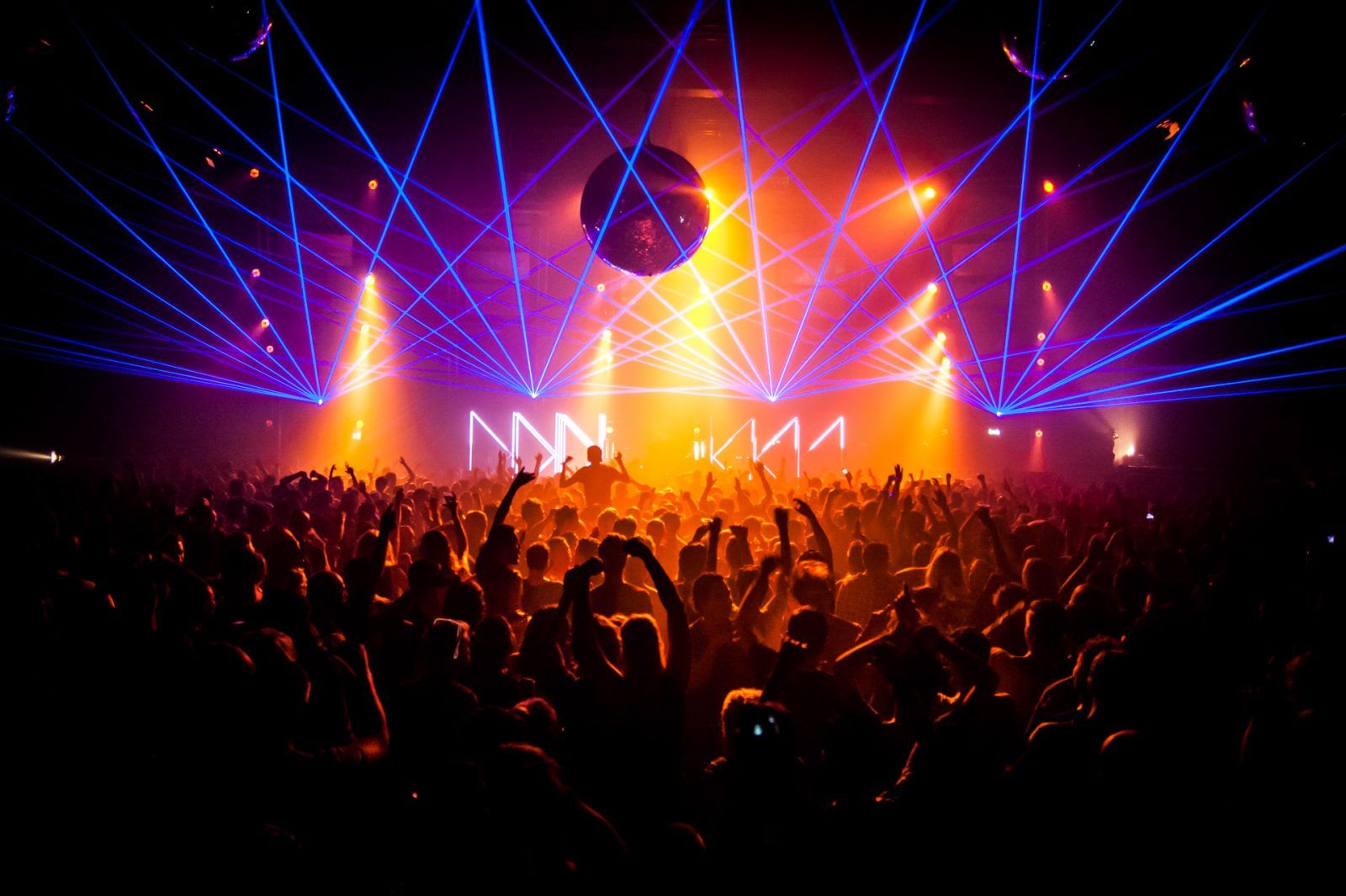 20 years of ADE: from Dutch meet-up to leading global event

The Amsterdam Dance Event (ADE), the world’s leading event for electronic music, will take place from October 14th to 18th in 2015. The international event will be marking its 20th anniversary with a series of special events, and organisers are expecting 365,000 national and international visitors this year.

In 1996, the event, then held at De Balie, started as a business meeting for 300 mainly Dutch music professionals. In the years that followed ADE attracted ever more regular attendance from the European dance market, enabling the event to start to build its place at the centre of a growing international network. These days the conference is globally considered to be the most important of its kind, attracting 5,500 professional visitors from 85 countries, The event brings together significant business potential with the sharing of a broad range of skills and business acumen through sessions and networking events focused on music and technology, VJs & visuals, sustainability, harder dance styles, new talent and the education of students.

From three clubs to the biggest club festival in the world

The first edition of the ADE featured 30 artists in the Paradiso, Melkweg and Escape. But as the electronic scene expanded, the growing need for showcases saw the festival grow steadily, each year ADE attracted ever more visitors and more and more of Amsterdam’s clubs got involved. As dance music began to be a genuine international phenomenon, ADE rapidly developed into the biggest club festival in the world with performances by over 2,200 artists in 85 highly diverse locations around Amsterdam last year. For the 350,000 Festival visitors in 2014, ADE was the ideal place to check out everything from the latest musical trends and emerging talent to the latest work by the scene’s pioneers and superstars.

Relive some of the festival highlights from 2014


Every aspect of global dance culture