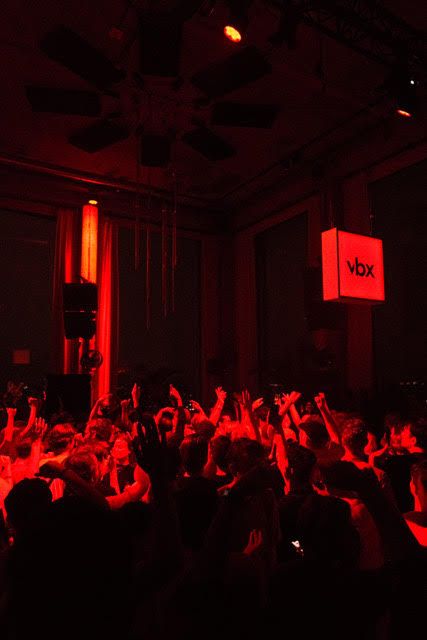 by ihouseuadmin
0 comments
Facebook
Instagram
Resident Advisor
The opening party kicks off with Voigtmann, Praslea, Reiss, Zip, Ion Ludwig, Francesco del Garda and more….
Tickets
Amsterdam’s cultured VBX party has now been at the forefront of the underground for a decade so naturally the crew is to celebrate this momentous occasion in epic fashion. On March 18th they are to throw a 2-day bender across some of their favourite hometown clubs: Loft, Lofi and Bret are firm favourites with house heads and much loved VBX selectors including Francesco del Garda and Voigtmann will be matched up with pioneers of the genre like Zip and Praslea. Fresh faces such as Junki Inoue and Malika will also join as will local pillar of the scene and resident Reiss with more parties to come in London, Paris, Barcelona, Zurich, Athens, Berlin, Dhermi and Sofia.
From their first official event under the VBX banner on the 25th of August 2012 up to summer 2014, the crew went through a process of learning by doing. Different locations, combinations of sounds and the likes were all part of the process that made their search for their sonic and cultural identity so rewarding. The first milestone came in the form of hosting during ADE 2014 at Warehouse Elementenstraat. Ricardo Villalobos, Raresh, Zip and Fumiya Tanaka all featured but the party didn’t stop when the club closed. As the saying goes “full power, no shower, afterhours!” And so it was that the party continued for what seemed like an eternity at Cruquiusgilde. The charming ‘Cruq’ became the first real VBX stomping ground and a crucial part of their story. It was a place of freedom, diversity and expression that allowed resident DJs to hone their skills and like-minded souls to connect on the dance floor. It was the genesis of a real scene.
After the closure of Cruquiusgilde in 2016 the VBX crew found new homes in the purpose built club Shelter and Bret; the red shipping containers turned restaurant fitted with an L-Acoustics sound system for the occasional event. In the years that followed, both venues gained international notoriety mainly due to ADE and Kingsday benders with VBX and their brothers and sisters from other misters Slapfunk. The momentum became perpetual and the culture expanded and flourished.
In the here and now Amsterdam has one of the highest concentrations of quality clubs, events and line-ups in the world. VBX are the city’s standard-bearers for classy minimalist sonic sorcery and have inspired many in their own country and abroad to reinterpret the learnings and create for themselves. Consequently, a kind of diversification in sound palette and culture without restrictive border drawing can be experienced. A scene in active evolution.
After the grand kickoff in March, VBX will take flight all over Europe, and even further afield.  Those infatuated by their special sauce will soon get their fair share in London, Paris, Barcelona, Zurich, Athens, Berlin, Dhermi and Sofia with many more to be confirmed. Please fasten your seatbelts, prepare for a thrilling ride and keep your eyes peeled for details through VBX social channels and their mailing list.
Saturday Daytime
18th March 2023
LOFT
Amsterdam
Voigtmann
Praslea & Reiss
Malika
Saturday Night
18th March 2023
LOFI
Amsterdam
Zip
Ion Ludwig
Francesco del Garda
Christian Ab
Sunday
19th March 2023
BRET
Amsterdam
Makcim
Junki Inoue
Frank Haag
Doudou MD
Alexia Glensy 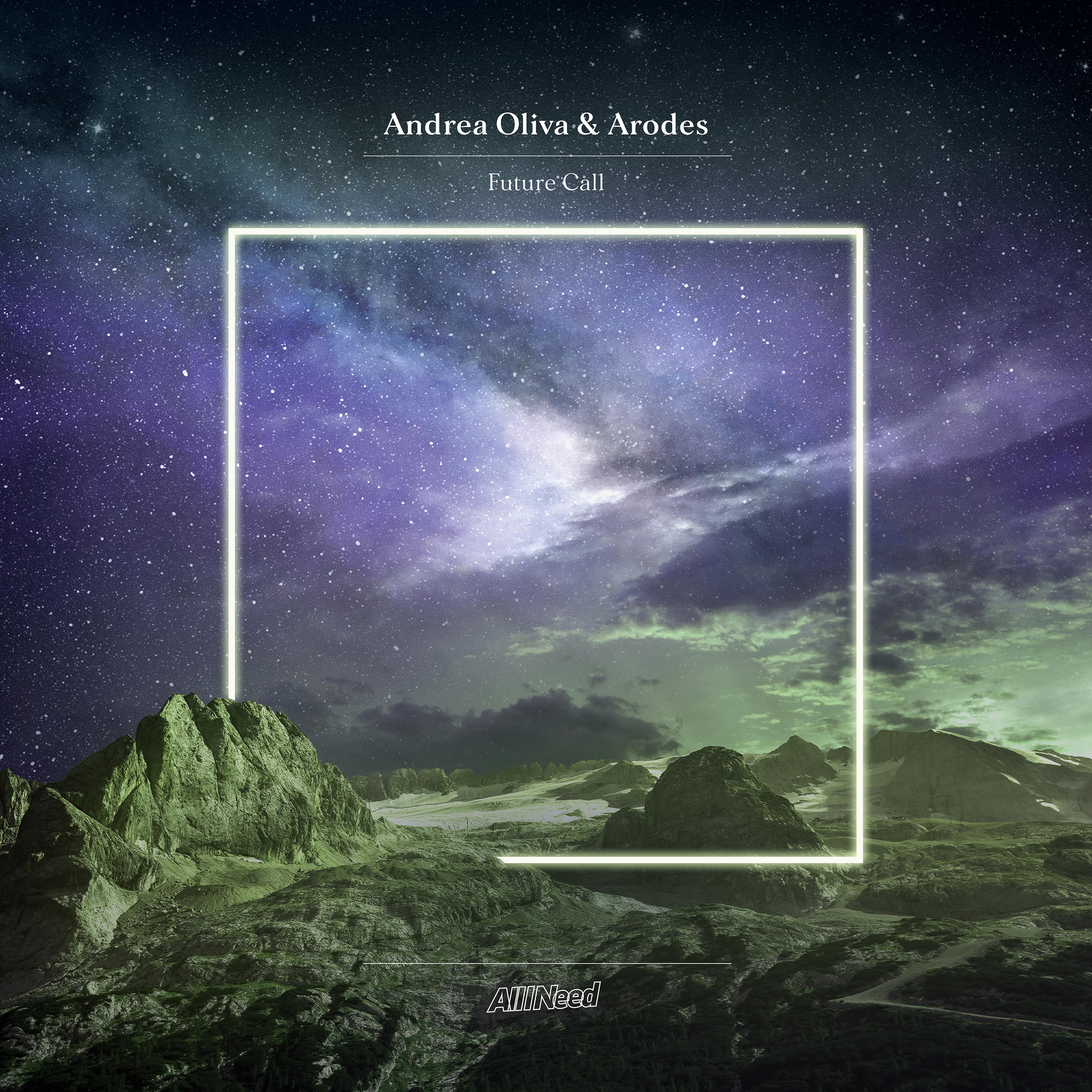 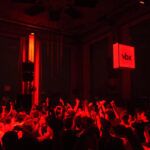