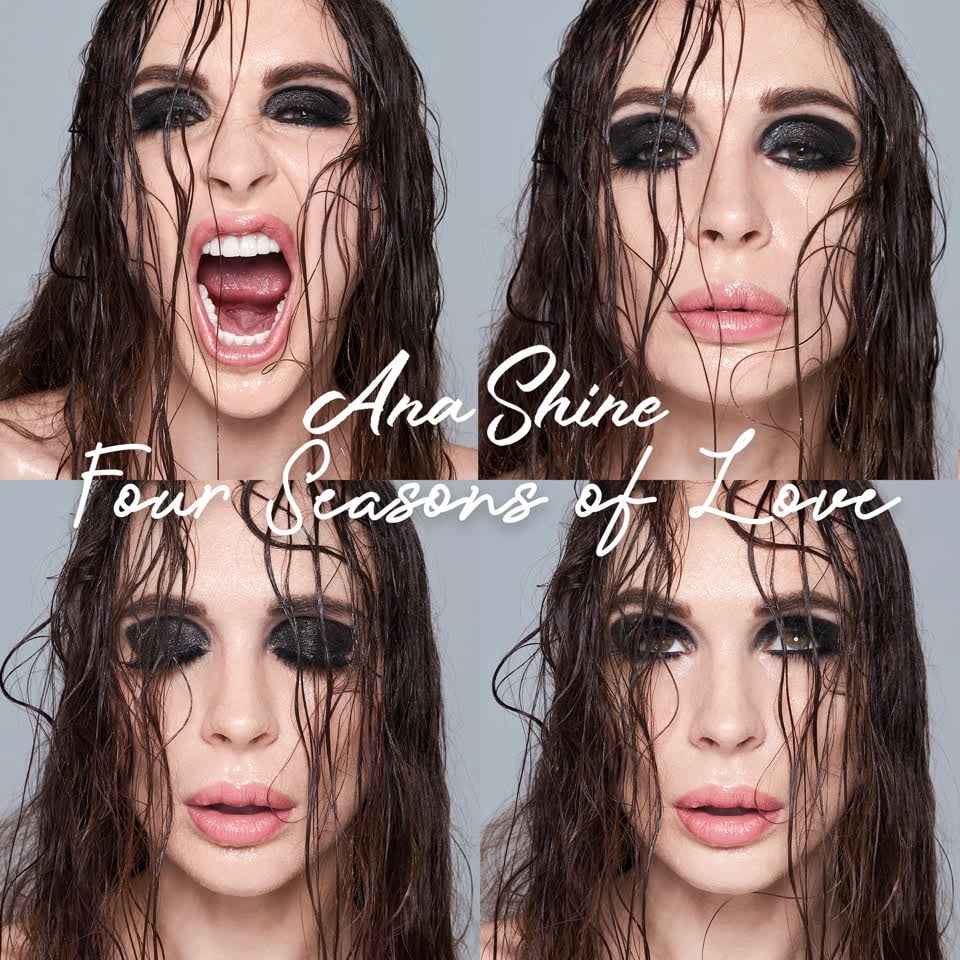 Following on from this year release of emotive single, ‘Freedom’, high fashion model turned singer/songwriter, ANA SHINE has released her debut album, ‘Four Seasons Of Love’, an eclectic body of work where each season represents a different stage of love.

Alongside the release of her album, Ana has also unveiled her second single of the year ‘Be Yourself’.

Speaking of her album, Ana says: “On this album, I wanted to talk about the four stages of love. Each season represents a different stage of love; spring is the first stage when love blossoms, summer is the second stage when love is intense and passionate. Autumn is the third stage when you start to have doubts and finally, winter is the fourth stage when you fall out of love, usually it is the hardest stage.
I would say that when you love someone, you want to be a better version of yourself and love gives you wings to fly.”

The 14-track album is a firm testament that Ana is the one watch for 2021 as she takes on any style of genre with perfection, a trait that is admired by BBC Radio London, Vibes FM, YO1 radio and The Headliner Magazine. ‘Four Seasons Of Love’ includes the infectious urban pop vibes of ‘Cover Me’ and ‘Lights Out’ which document the thrilling times of a relationship, whereas ‘Freedom’ and ‘Goodbye’ possesses the qualities of a timeless piano-led ballad, where Ana’s emotive voice serves as therapy to overcome heartbreak and face the future with optimism.

Born in Russia, now resides in the London, Ana has positioned herself as an intriguing multifaceted newcomer, that will leave anyone, who has come in contact with her music, guessing her next move…

‘Four Seasons Of Love’ Album is now available on all download and streaming sites. 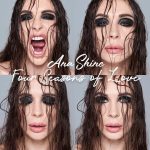