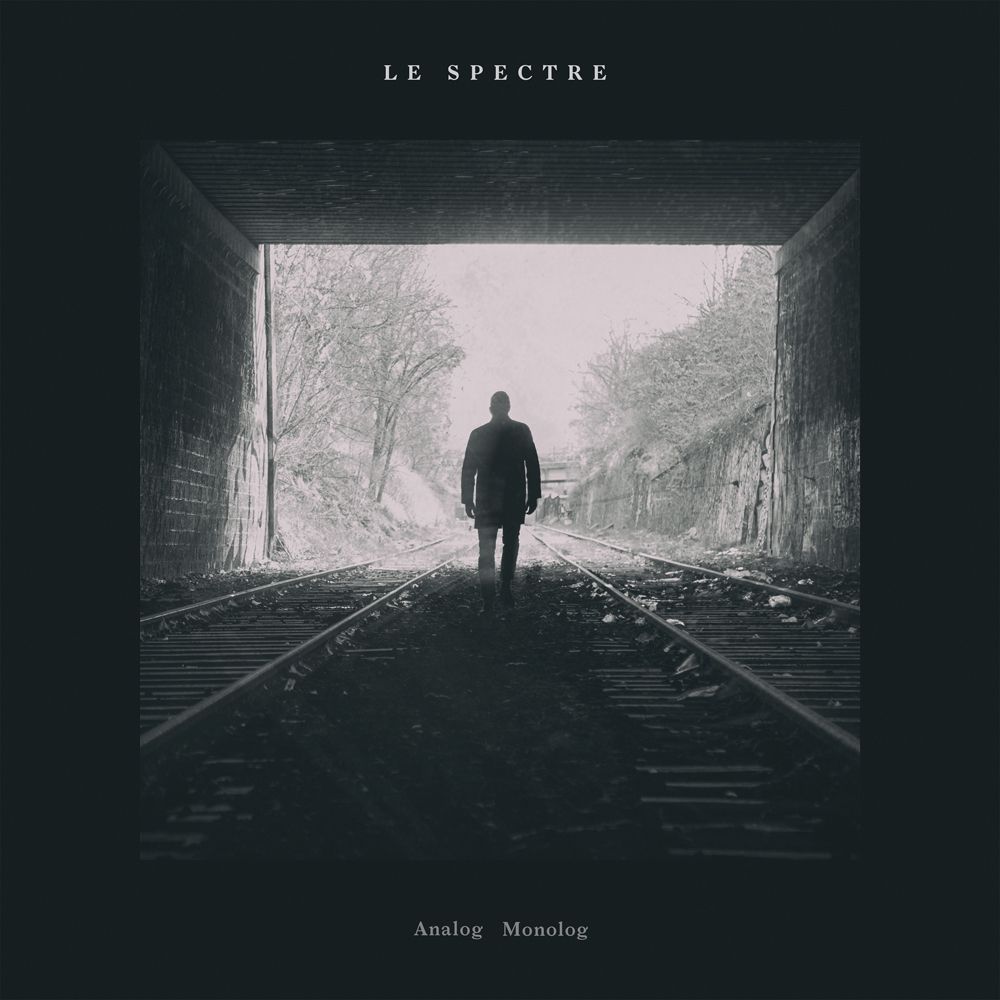 Leonizer Records is a Paris via Berlin record label whose releases span the breadth of the electronic range, with house, pop, electro, new wave and hip hop all finding a space in the label’s catalogue.

The label’s newest release is the debut of Le Spectre, real name Yann Levasseur, a French artist with a previous incarnation as drum and bass producer Earsut. Analog Monolog is Le Spectre’s return to the release game after a ten year break during which his attention was focused on getting his sound design company off the ground.

Analog Monolog is an emotion-ridden frame onto which Le Spectre paints a retro-futuristic and Carpenter-esque picture. From the gloomy tribal groove of opener Spectre Contre Spectre to the quivery, sinister broken beat of Left Foot and the grandiose synth work of Allegoria and Exorcism – the return to production of Le Spectre carries an air of catharsis after years of unwitting restraint.