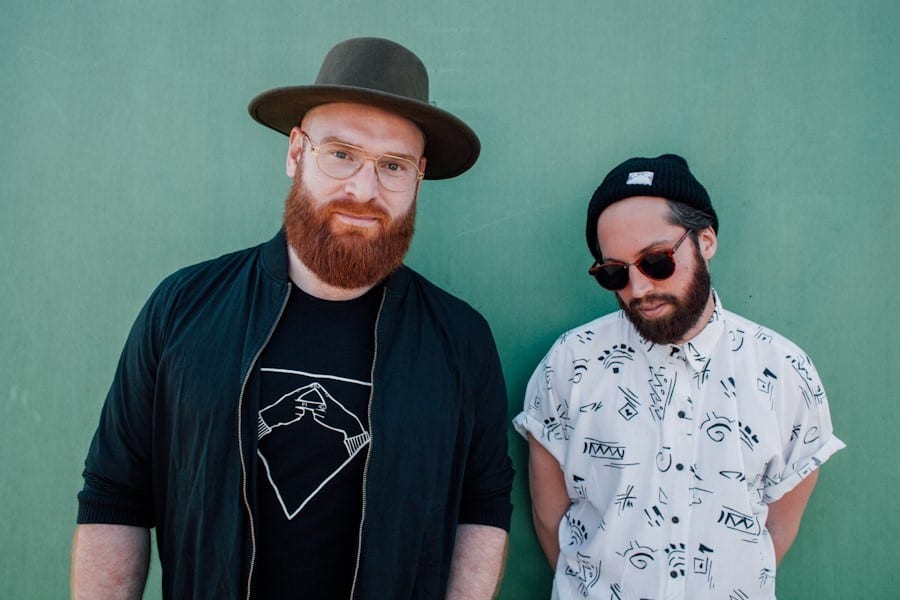 As the underground sound rapidly becomes more embraced across North America, tastemaker favorites and self ascribed “superhouse” producers, andhim have undoubtedly been one of the key electronic music acts to contribute to this cultural resurgence. Having performed at some of the most revered venues and festivals worldwide including Ultra Music Festival, Time Warp, The BPM Festival, Berghain, and Verboten to name but a few, the duo are now heading out on a six-date tour across North America!

Kicking off the tour in Montreal, the German pair will be bringing their signature mix of grooves to the recently opened Newspeak, before heading straight to Miami to play at Treehouse, the very same club in which they hosted their Miami Music Week party, ‘andhim & Friends’ earlier this year alongside the likes of Kölsch, Rampue, Thugfucker and many more. Continuing with stops in Mexico City and Chicago at Mansion and Spybar respectively, the guys will make their debut appearance at Mysteryland USA at the historic Woodstock grounds in Bethel Woods, New York, before finally rounding things off in Washington DC at Sunglass Sundays.

Hot off their Mixmag In The Lab session, fans are set for one hell of a show, as andhim take their audience on a musical journey that revisits early German house and techno roots amidst uplifting beats. Riding on the wave of their recent ‘Spayce’ EP success, the Cologne natives are now readying their upcoming EP entitled ‘Rollercoaster’, out on June 25 via Monaberry.

Having recently finished up on a South America and European tour that took them across Argentina, Brazil, France, Germany and the United Kingdom, 2015 has unmistakably been andhim’s most manic yet successful year to date. Be sure to keep up to date across their socials for more updates, exclusive ticket giveaways and much more!