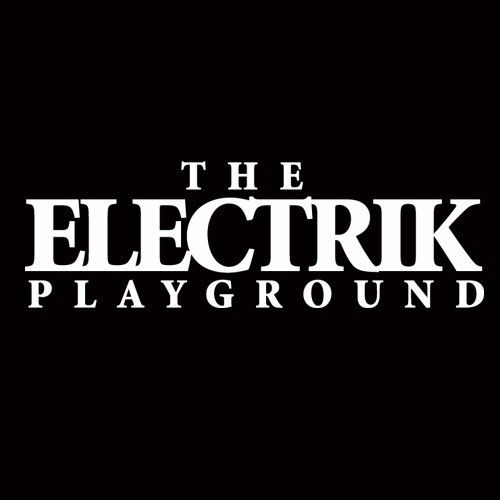 Following the initial launch of his brand new Electrik Playground radio show which is being broadcast on KISS Fresh to scores of countries all over the world, Andi Durrant is well and truly back in the driving seat when it comes to cutting edge dance radio.

If you’ve not heard the show, look no further, Andi has uploaded the most recent edition of the show to his Soundcloud to give you a taste of what to expect each Saturday at 7-9pm GMT.  If a guest mix from Paul Van Dyke wasn’t impressive enough, the tracklist reads like a who’s who of dance music – Duke Dumont, High Contrast, Afrojack, Gorgon City, Chocolate Puma, Tensnake, DVBBS, Zedd, Josh Butler, Sick Individuals, MK, Calvin Harris, Round Table Knights, Don Diablo, Krewella, Arty, aaaaand the list goes on and on and on!

If there isn’t a name on there that tickles your fancy, maybe this isn’t the show for you, but for everyone else, Andi Durrant is back where he should be – on the Electrik Playground.

Have a listen to the show: