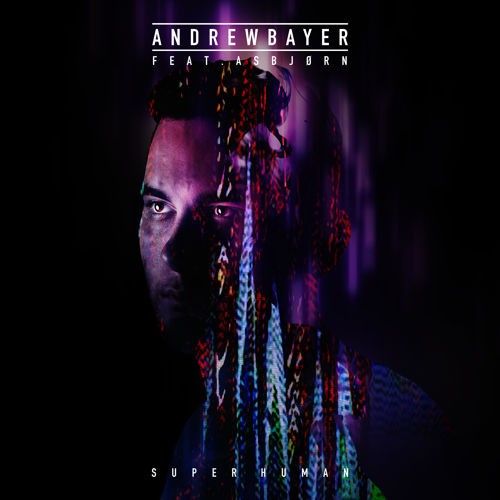 The enigmatic, genre-merging Andrew Bayer has announced his biggest tour yet in a DJ career that has been built on exclusive and elusive performances – most notably at New York’s Madison Square Garden last October.

Comprising 11 exclusive headline shows across the USA and Canada, the Do Androids Dream Part 2 tour will be Andrew’s only North America club dates in the first half of 2015 – and will coincide one of his most sonically ambitious studio projects to date.

“The Do Androids Dream project is about joining the dots between the different musical landscapes that I have moved in over the past 5 years or so, but also about putting my club sound at the heart of the experience,” explains Bayer. “Do Androids Dream Part 1 and Part 2 are very epic and unravel over several minutes… They’re essentially clubby progressive tracks. The lead track Super Human with Asbjørn has an indie-sensibility at its heart, but is actually a real peak time anthem in my sets, before Tomorrow Boys explores the glitchy electronica of ‘If It Were You, We’d Never Leave,’ but blended with the song writing skills of Asbjorn.”