The Writers Block – She’s A Freak 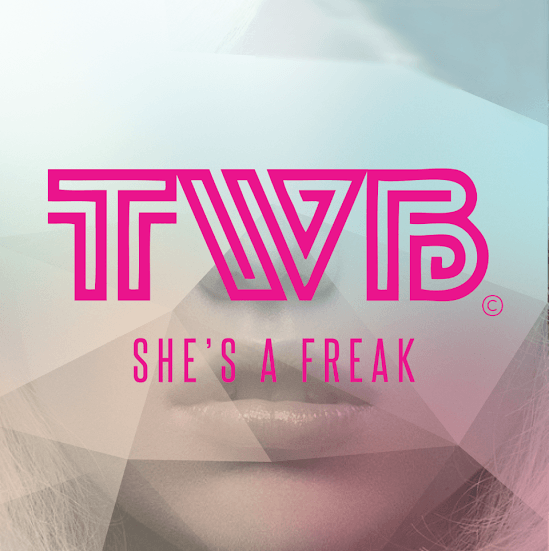 The Writers Block – She’s A Freak

Originally formed and unified by their collective love of UK garage and house, the production trio known as The Writers Block spent the majority of 2014 basking in the limelight of their championed single ‘Don’t Look Any Further’ – which marked the outfit’s debut release on ULTRA Records.

Quickly experiencing heavy rotation from Pete Tong, MistaJam, Twin B & Yasmin Evans, Sarah Jane Crawford, Adele Roberts and DJ Target, it was just a short matter of time before ‘Don’t Look Any Further’ skyrocketed to #1 in the Music Week Club Chart and received an official playlist selection on 1Xtra.

Now the UK trio are back again, sitting front and centre, with the release of their latest propulsive house record entitled, ‘She’s a Freak’. Already picking up club support from some of the biggest DJs in the world and radio support from DJ Target who cited The Writers Block as a hot act saying “I’ve been supporting these guys for well over a year now they’re getting better and better and better.”