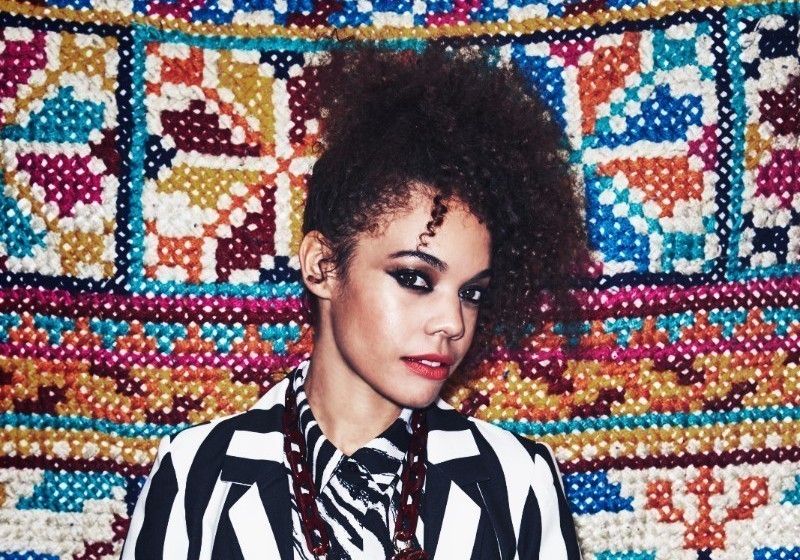 Following three sell-out shows in the last 12 months, including The Lexington and Village Underground, and with her new album ‘Giants’ dropping imminently to great anticipation, Soundcrash have announced Andreya Triana’s biggest live show to date, at one of London’s favourite venues; KOKO on Tuesday 17th November 2015.

One of the UK’s favourite vocal talents, Andreya Triana has collaborated with musical giants such as Bonobo, Flying Lotus and Mr Scruff to name a few, and recently joined Bonobo on stage at his sold out Alexandra Palace UK show to a rapturous reception.

Andreya is an artist on the cusp of great things as she builds support from DJs and tastemakers including Radio 2’s Vanessa Feltz, performs on Later with Jools Holland and also recently performed at Samuel L Jackson’s One for the Boys charity event alongside Sia and John Newman.

Andreya launches a VIP ticket competition today (Friday 19 June) at 11am for fans to meet and greet at her soundcheck on the date of 17 November, and watch an intimate show ahead of the big event.