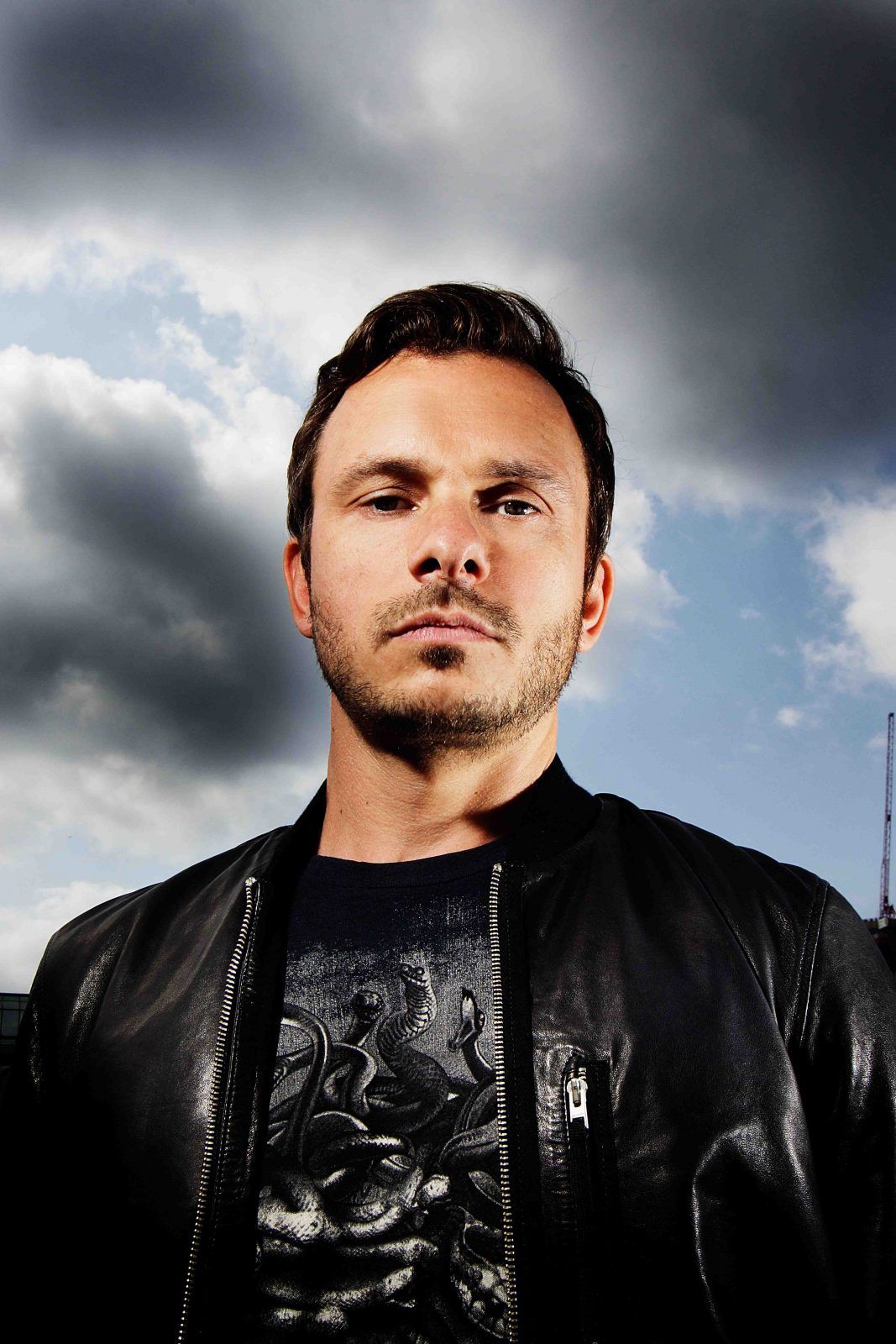 Fans can register to sign up for pre-sale tickets at www.andycallnight.com; these will be available at 9am on Wednesday 22nd July, with any remaining tickets going on general sale on Friday 24th July.

Recent gigs include Wildlife (where he was the only drum & bass artist at the festival), Parklife, Together at Amnesia Ibiza (part of his monthly residency), and EDC Vegas. These followed an extensive US tour that included Ultra Miami. Forthcoming shows include Glastonbury (for the Essential Mix live), Dour, Untold, V Festival, SW4, Creamfields, Nocturnal Wonderland, Sundown, and many more.

One of the biggest British dance music success stories of the past few years, Andy has been locked down in the studio working on new material that will be unveiled soon. His last single, ‘Heartbeat Loud’ ft. Fiora, for Atlantic Records, followed the tracks ‘Haunting’ and ‘Workout’ (both featured on his acclaimed Nightlife 6 compilation). Andy’s current remix of DJ S.K.T. ‘Take Me Away’ is his first since remixes for Rudimental (‘Right Here’), Major Lazer (Andy’s remix of ‘Get Free’ was B-listed by Radio 1) and London Grammar.

As the figurehead for Ram Records, Andy’s nurtured and developed huge headline artists such as Chase & Status, Wilkinson and Sub Focus, turning it into one of the world’s most respected music companies across recordings, tours and now festivals like SW4, where Andy presents the Ram stage.