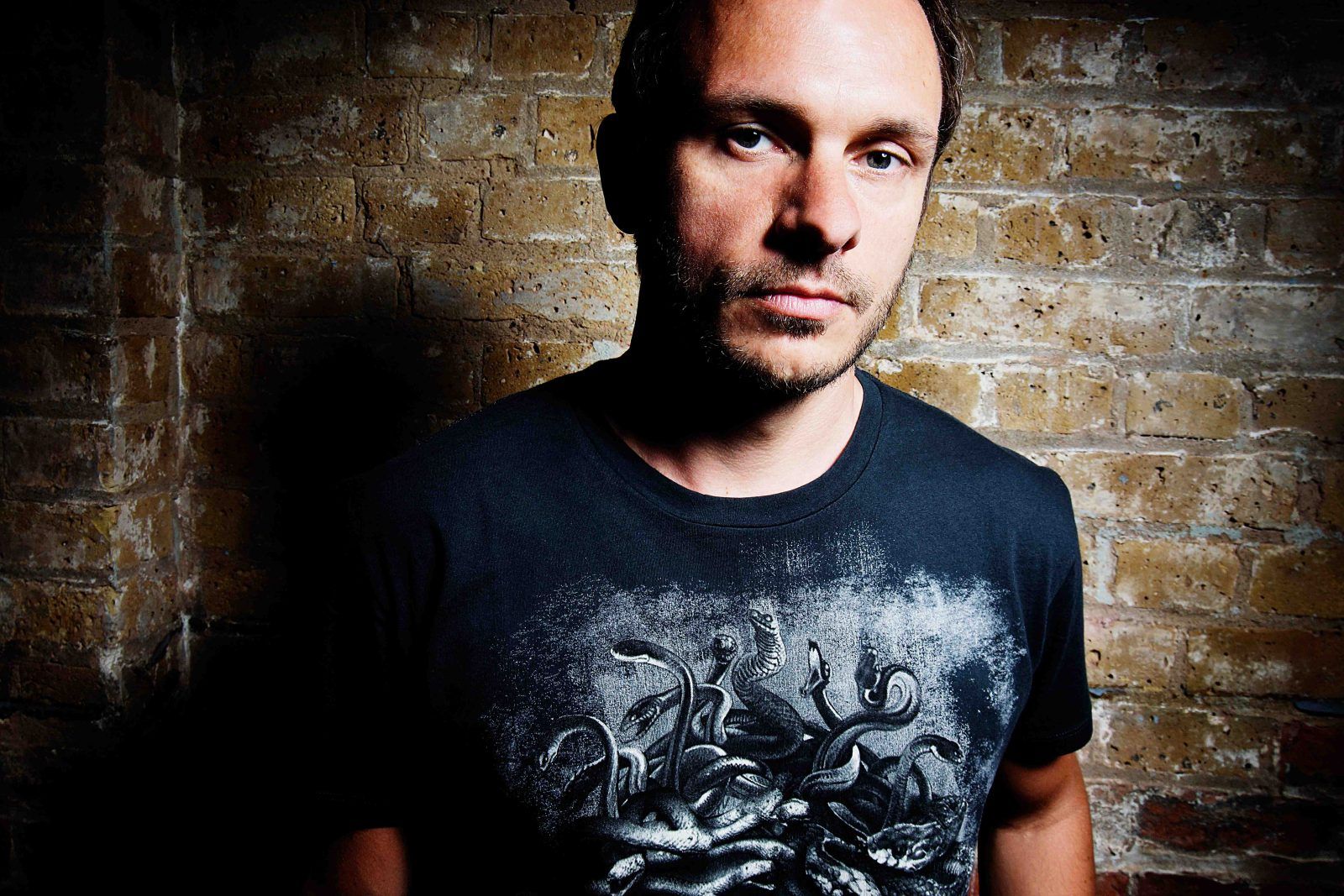 With 40+ awards to date, DJ sets that see him play mainstages from EDC to Global Gathering, and a reputation as the go-to remixer for the likes of Major Lazer, Rudimental, London Grammar and beyond, Andy C’s list of achievements grows by the week.

Limited pre-sale tickets for the event will be released next Wednesday 2nd July at 9am with priority given to the thousands who have signed up via the Andy C All Night registration page. If you are yet to register you can still do so (and earn yourself a free Andy C mix in the process) by heading here: www.andycallnight.com <http://www.andycallnight.com> . Priced £15 + BF, pre-sale tickets to this landmark night are limited to six per customer and are available to purchase on a first come, first served basis. Once this allocation of tickets has sold out, the price will increase. Any remaining tickets will go on general sale on Friday 4th July at 9am.

Andy C’s reputation as one of the most significant British artists in global dance music has been hard earned, but it’s difficult to place the tipping point. Was it his performance at Radio 1’s Hackney weekend, where his set was watched online by more people than either Jay Z or Rihanna? When he performed to 85,000 people at Glastonbury in 2013? Or when his remix of Major Lazer charted after being added to the Radio 1 Playlist?

Regardless, Andy’s success and status as a festival main stage headliner and DJ who guarantees sell-out roadblocks are driven by a phenomenal work ethic and the kind of tour schedule that makes rock bands look like part-timers.