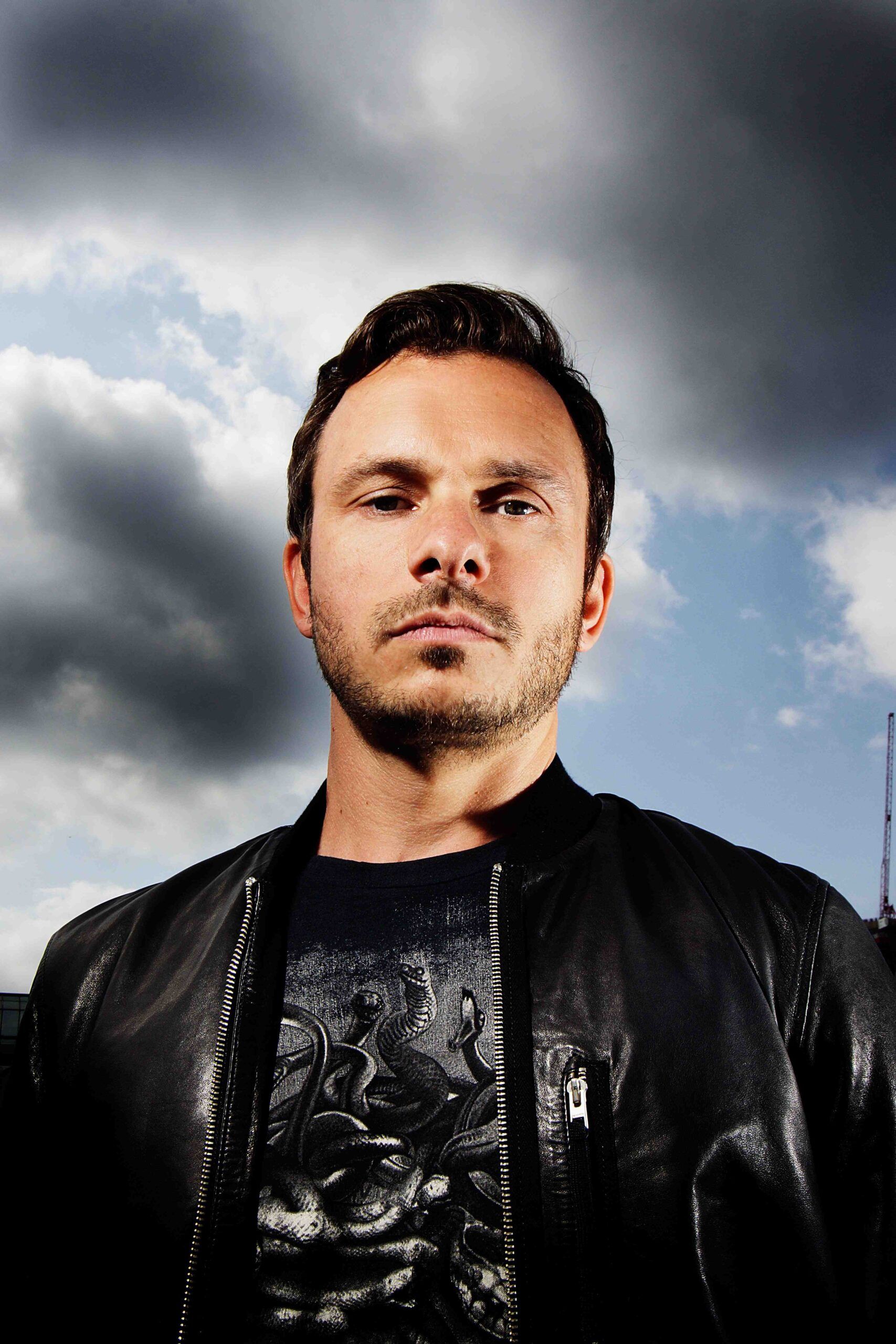 Fresh from selling out his ‘All Night’ event at London’s O2 Academy Brixton in just 10 minutes, Andy C has released details of his forthcoming ‘All Night’ UK tour. Tickets will go on general sale at 9am this Thursday (27/8/15).

His first UK tour since his sold out tour in Feb/March earlier this year, the shows in November and December will see Andy play across the country, from Motion in Bristol, Birmingham’s Rainbow Warehouse, and Newcastle’s Digital, to Manchester’s Warehouse Project, and beyond. The full dates are as follows:

This weekend, Andy caps his biggest festival season yet with Bank Holiday appearances at SW4 and Creamfields. Recent gigs include Glastonbury (for the Essential Mix live), V, Wildlife (where he was the only drum & bass artist at the festival), Parklife, Together at Amnesia Ibiza (part of his monthly residency), and EDC Vegas. These followed an extensive US tour that included Ultra Miami.

One of the biggest British dance music success stories of the past few years, Andy will announce new recordings very soon. His last single, ‘Heartbeat Loud’ ft. Fiora, for Atlantic Records, followed the tracks ‘Haunting’ and ‘Workout’ (both featured on his acclaimed Nightlife 6 compilation). Andy’s current remix of DJ S.K.T. ‘Take Me Away’ is his first since remixes for Rudimental (‘Right Here’), Major Lazer (Andy’s remix of ‘Get Free’ was B-listed by Radio 1) and London Grammar.