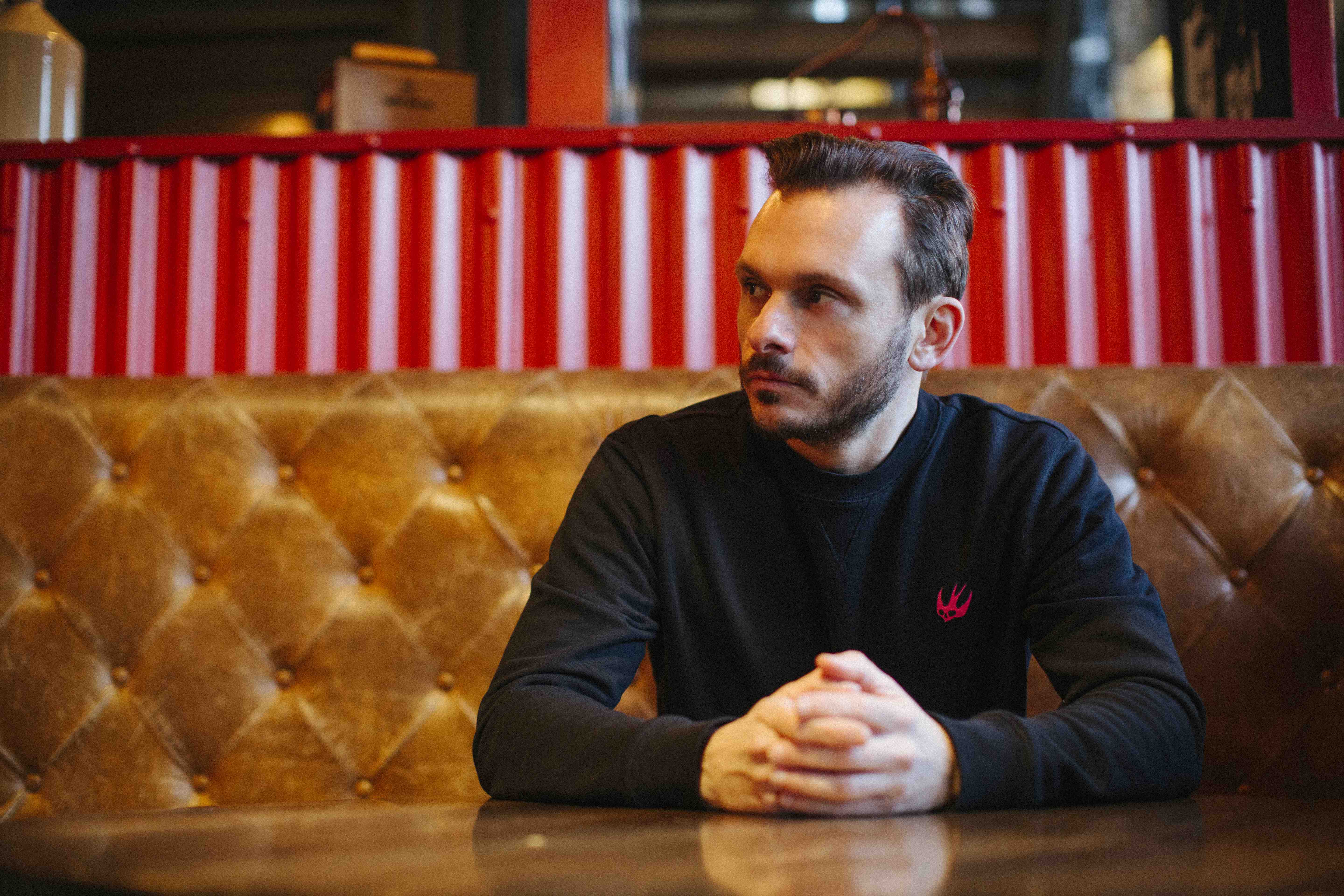 Launched in 2003, each installment of ‘Nightlife’ has achieved seminal status and reflected the depth of production talent across drum & bass during that period. For the first time, Andy is encouraging new and emerging talent to be a part of it – by inviting them to submit exclusive music to be considered for the ‘Nightlife 7’ mix. All details can be found on the splash page (including full terms and conditions for submission): nightlife7.net&nbsp;

Further details on ‘Nightlife 7’ will he announced soon.

"Nightlife to me is a representation and snap shot of where I feel drum & bass is at in this moment in time. Right now it’s stronger than ever and I want to express this the best way I can”

With over 40 awards to date, Andy C’s career has been nothing short of a phenomenon. He’s sold-out Alexandra Palace and Brixton Academy with his own solo shows, played headline slots at the world’s greatest festivals including Creamfields, Glastonbury, EDC, and SW4, and released a string of phenomenal crossover anthems like ‘Heartbeat Loud’ and club tracks like ‘What Bass’, and ‘New Era’. He’s also the go-to remixer for the likes of Major Lazer, Sigala, London Grammarand beyond, and the d&b figure recently chosen to host the first drum & bass radio show on Apple Music’s Beats 1, broadcast to over 100 countries. In 2017, Andy C sold out a 13 week residency(d&b’s first) at London’s XOYO.

Andy’s main signature motif as a DJ is that he’s guaranteed to be packing tracks that no other DJ has. Hunting, digging, searching and signing: he is constantly immersed in new music. Not only does this ensure a wholly unique experience when you see him live, but it also gives Ram Records a front row seat when it comes to spotting new artists… As the likes of Loadstar, Wilkinson, Calyx & TeeBee, Frankee, Delta Heavy, Culture Shock, DC Breaks, Hamilton, Mind Vortex, Chordsand many more can happily confirm.